Nationwide raids on dozens of properties over subsidy fraud 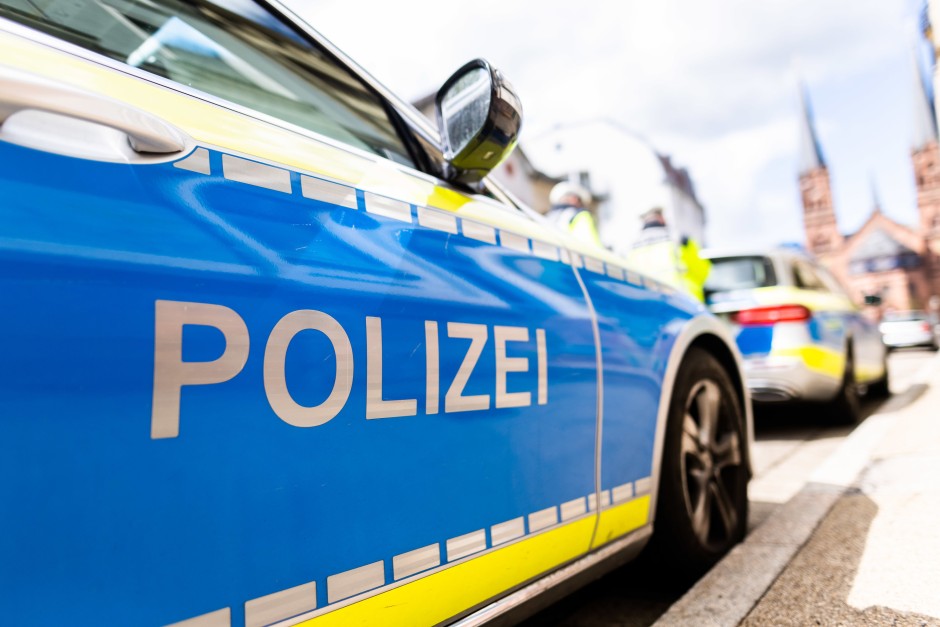 SSince early Tuesday morning, the police have been searching dozens of properties nationwide on suspicion of subsidy fraud. The focus of the operations is Berlin, said a police spokesman. The department responsible for Islamism at the State Criminal Police Office was involved in the investigation, it said. “BZ” and “Bild” had previously reported.

According to the reports, it is about fraud in connection with the Corona aid. Nothing was initially known about the exact background. According to the police spokesman, 57 objects are being searched nationwide. There are also raids in Brandenburg, North Rhine-Westphalia, Bavaria, Baden-Württemberg and Saxony.

Turkish Airlines declaration of war on the competition

Why Trails Carolina Decided to Start an Alumni Series