New guideline in the Humboldt Forum: Which donor should it be? 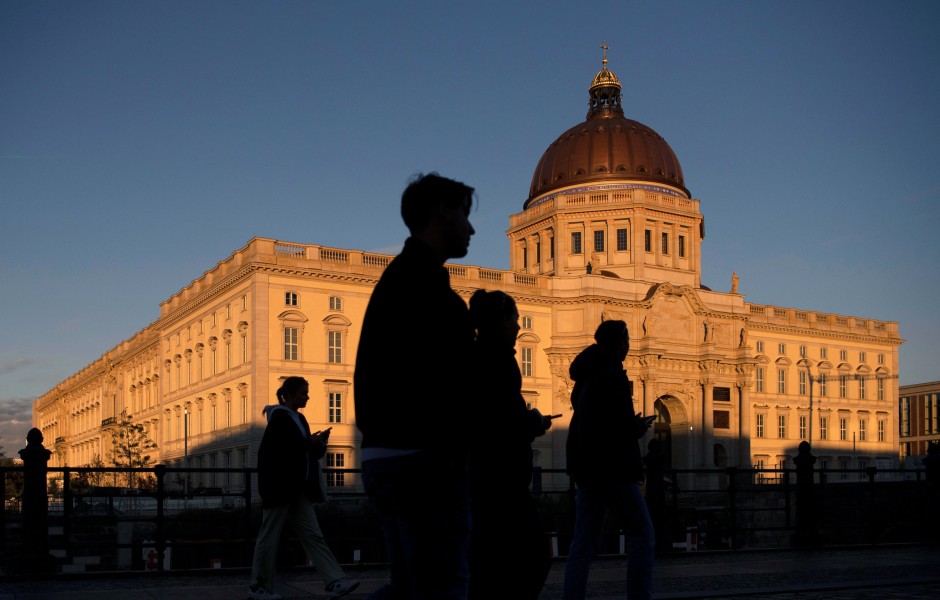 Dhe Humboldt Forum Foundation has adopted new guidelines for handling donations. It states in paragraph 8, paragraph 2, point 5 that the foundation may not accept any donations if they come from donors “whose public statements or behavior indicate discrimination on the grounds of race or ethnic origin, gender, the religion or belief, disability, age or sexual identity of other people”. Indeed?

The HuFo Foundation, it is true, had a lot of trouble after it came out that among the donors for the reconstructed facade of Berlin’s Hohenzollern Palace were AfD politicians, authors of the “New Right” and the notoriously nostalgic Prussian private banker Ehrhardt Bödecker. However, the AfD also sits on the board of trustees of the Humboldt Forum by way of proportional representation, so that the foundation could eventually find itself in the embarrassment of having to turn down donations from its own governing body. And the highly reputable Munich Institute for Contemporary History has just found in a specially commissioned report on Bödecker that, as a hobby historian, he cultivated a completely unscientific “Prussian imagination”, but in addition to anti-Semitic clichés such as relativizing the Holocaust, he also “contradicted anti-Semitic resentment”.

Even the Pope would be unwelcome as a donor

Whether this would disqualify Bödecker, who has been dead for seven years, as a donor under the new policy is unclear. What is certain is that the Catholic Church would no longer be an option as a donor (discrimination against women in priestly service). Even the Pope himself would be unwelcome because he has threatened anyone who insults his mother with a beating (disadvantaging those who think differently). Even Chimamanda Ngozi Adichie, the keynote speaker at the opening of the Humboldt Forum, could no longer donate money for the baroque facade because it is notorious for being transphobic among radical transgender activists.

And what about critics of Islam like Bassam Tibi or Güner Balci, who want to “disadvantage” those Muslims who want to force their worldview on others by force? Or the enemies of the PS-saturated old age on the road or the gerontocracy in German supervisory boards? Seriously – if the Humboldt Forum Foundation is being honest, they should formulate their guidelines like this: “We reserve the right to reject any donor who we do not like for any reason.” But that would perhaps be for the sake of clarity a lot of.

Football World Cup in the live ticker: Spain against Germany

Things You Need to Know About Leather Jackets