New trade route between Russia and Iran to avoid sanctions 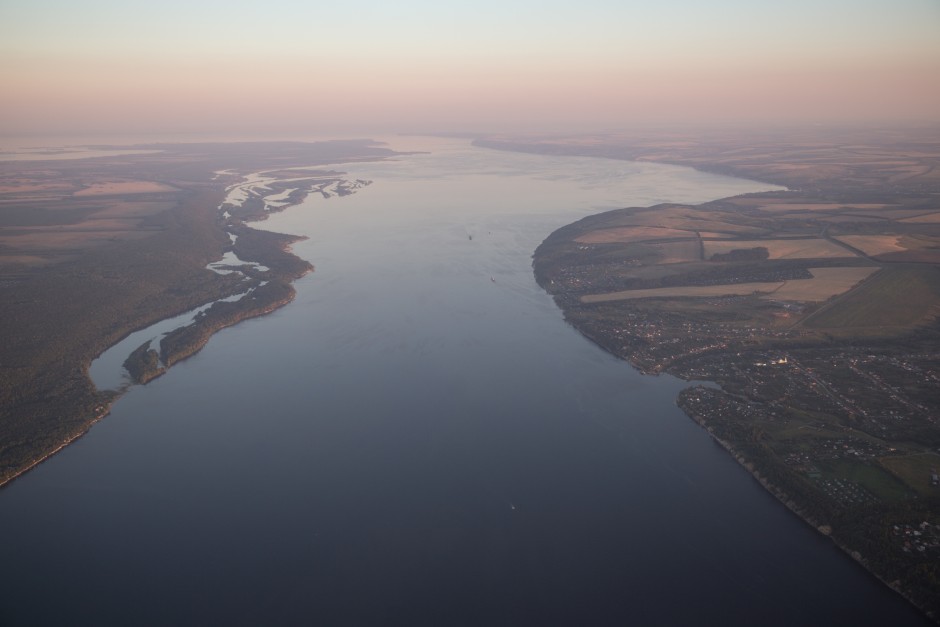 RRussia and Iran are building a new transcontinental trade route stretching from the eastern edge of Europe to the Indian Ocean – a 3,000-kilometer passage elusive of foreign intervention.

It shows how two of the world’s most heavily sanctioned countries are defying Western pressure and creating trade networks safe from disruptions. The route takes in rivers and railway lines connected by the Caspian Sea, the inland body of water ruled by Russia and Iran.

Ship-tracking data collected by Bloomberg news agency shows dozens of Russian and Iranian ships – including those subject to sanctions – are already navigating the route. In order to increase trading volume, tens of billions of dollars are invested.

“This is about creating end-to-end sanction-proof supply chains,” says Maria Shagina, an expert on sanctions and Russian foreign policy at the International Institute for Policy Research in London. Ships navigating the Don and Volga traditionally trade in energy and agricultural goods. Iran is the third largest importer of Russian grain. The two countries have announced a number of new business deals, including in the areas of turbines, polymers, medical supplies and automotive parts.

US officials are also closely watching the corridor as it could also be used to transport Iranian weapons used in Russia’s war against Ukraine. “This is an extraordinarily damaging, reckless decision that they have made,” said Robert Malley, the US government’s Iran envoy. “It’s important that we draw attention to it.”

It's also the turn of “Brigitte”: Bertelsmann is preparing to sell out Gruner + Jahr

How To Get A Condo On Rent In Phnom Penh?

Are Antibiotics the Cause, Not Solution, of Recurrent UTIs?

For your smart home – Amazon in a bargain mood: Echo Dot now only costs 17.99 euros