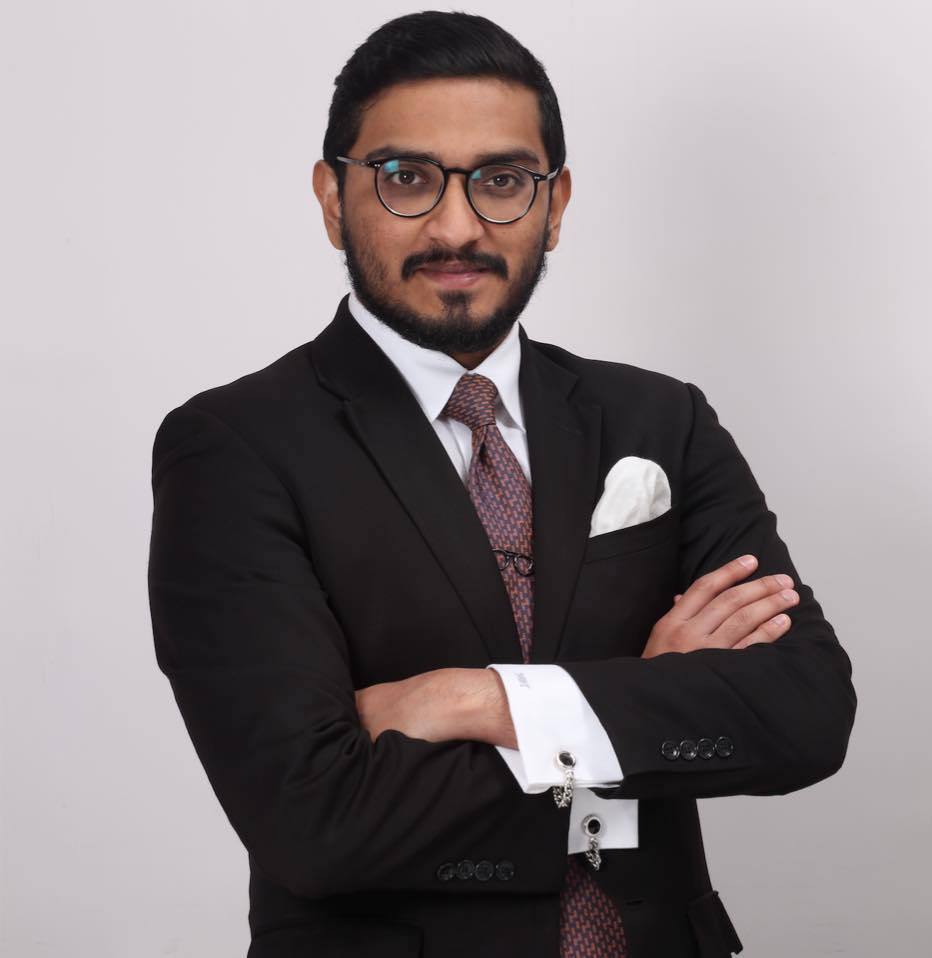 Nihar Thackeray is an Indian lawyer and founder-member of Vis Legis Law Practice Advocates. He is the grandson of Bal Thackeray.

Nihar Thackeray was born on 24 April 1989 in Mumbai, Maharashtra. He went to Bombay Scottish School in Maharashtra from 1993 to 2005. He did his junior college at Narsee Monjee College of Commerce and Economics affiliated with the University of Mumbai from 2005 to 2007. He completed a course on International Commercial Litigation at the London School of Economics and Political Science (LSE) in 2011. He did his Bachelor of Legal Science & Bachelor of Legislative Law (BLS LLB) at the Government Law College (GLC), Mumbai, Maharashtra from 2007 to 2012. He is a member of the Bar Council of Maharashtra and Goa since 2012.

His father was Bindumadhav Thackeray, and his mother is Madhavi Thackerey. His father died in a road accident on 20 April 1996 at the age of 42. His father owned restaurants, an audio company known as Bindatone, and a film company, Neha Films, which produced the film Agnisakshi starring Nana Patekar, Jackie Shroff, and Manisha Koirala. His sister is Neha Thackeray, who is married to Dr. Manan Thakkar. Neha is a painter and jewellery designer. 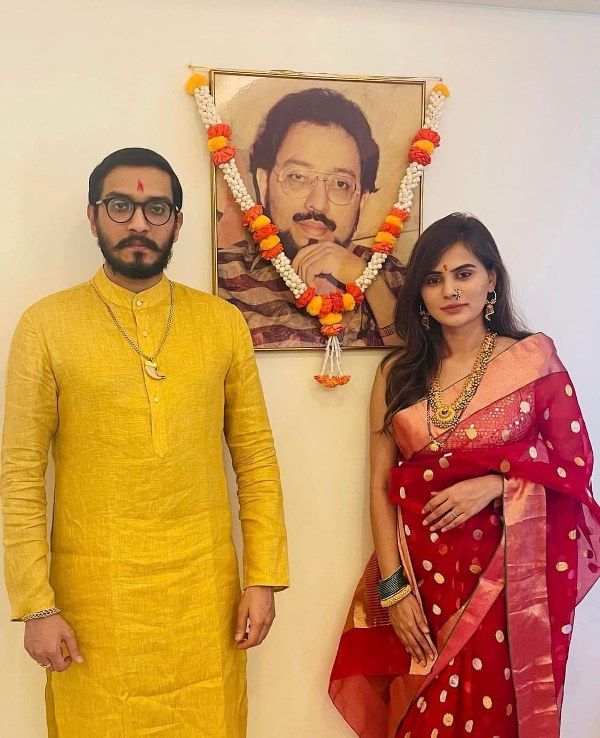 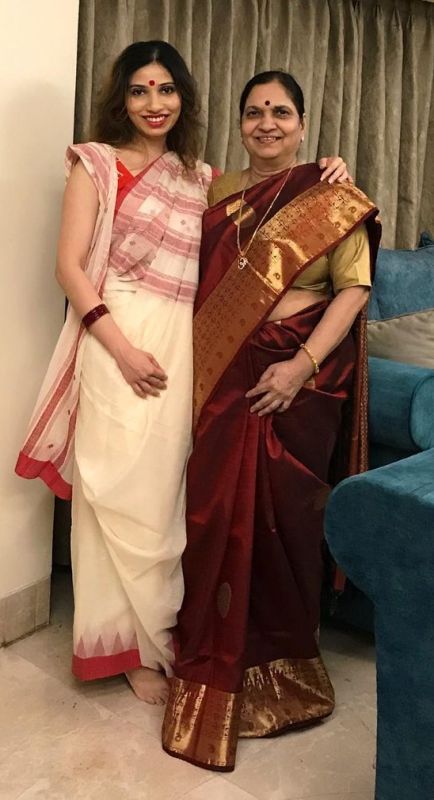 He is married to Ankita Patil, the daughter of Harshvardhan Patil. She is a member of the Congress party. They got married on 28 December 2021. He has no children. 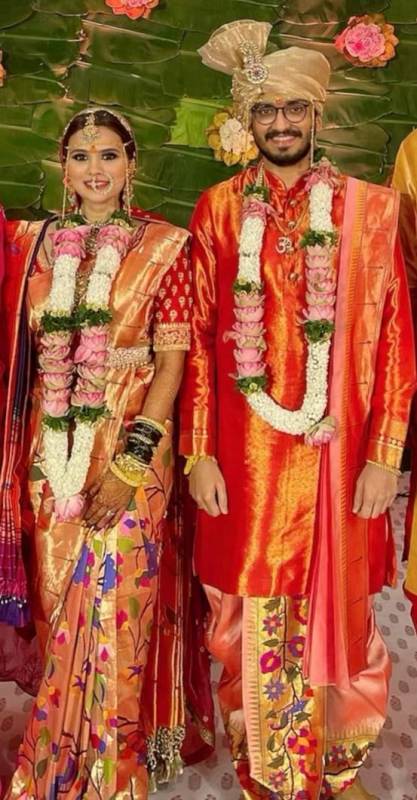 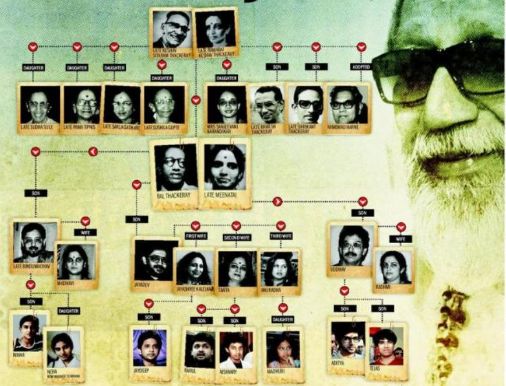 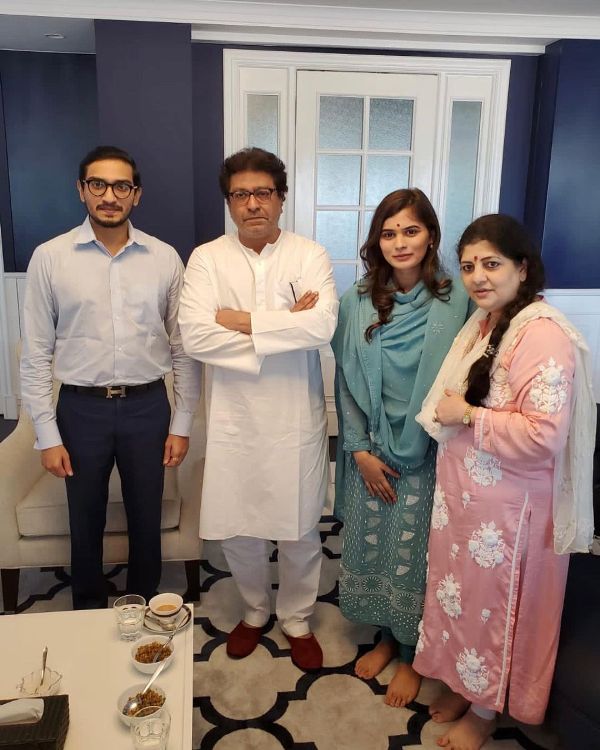 He is a Hindu.

He belongs to the Chandraseniya Kayastha Prabhu (CKP) community of Maharashtra.

He worked as an Attorney in the law firm Jayakar & Partners from September 2010 to October 2014. He worked as an Attorney in the law firm Legasis Partners from January 2015 to April 2017. In August 2017, he founded and is a member of Vis Legis Law Practice Advocates, a law firm based in Mumbai with advocates as members from all over India. He specializes in Civil & Criminal, Real Estate, Insolvency & Bankruptcy, Arbitration, Securities and Company Law Litigation, and Documentation. He has represented SEBI before the Securities Appellate Tribunal and also worked in international commercial arbitrations involving companies like Al Jabriah Metals Trading Limited (UAE) and CQM Ltd. (Israel). He also represented Eknath Shinde in Supreme Court during the case for deciding the Shivsena party name. He is the director of Ssterling Workforce Enterprises Private Limited along with Supriya Anil Shete and Rahul Narendra Hingmire. He is the director of 2 companies along with his mother Madhavi Thackeray which is Bombay Motels Pvt Ltd and Bindatone Private Limited.

On 10 March 2011, Mumbai police lodged a case against Nihar Thackeray on charges of illegal human trafficking. Police raided the Sangeet bar in western Santacruz and recovered 9 females from the bar. Police alleged that these females were doing prostitution and the bar is on the property of Nihar Thackeray. Police also alleged that Nihar also ran bars in other areas of the city as well. However, he was later cleared of any charges.

Football World Cup in the live ticker: England against Iran

Horoscopes for all Zodiac signs for October 2022

How Do You Choose the Best Cantilever Racking Sydney For Your Business?