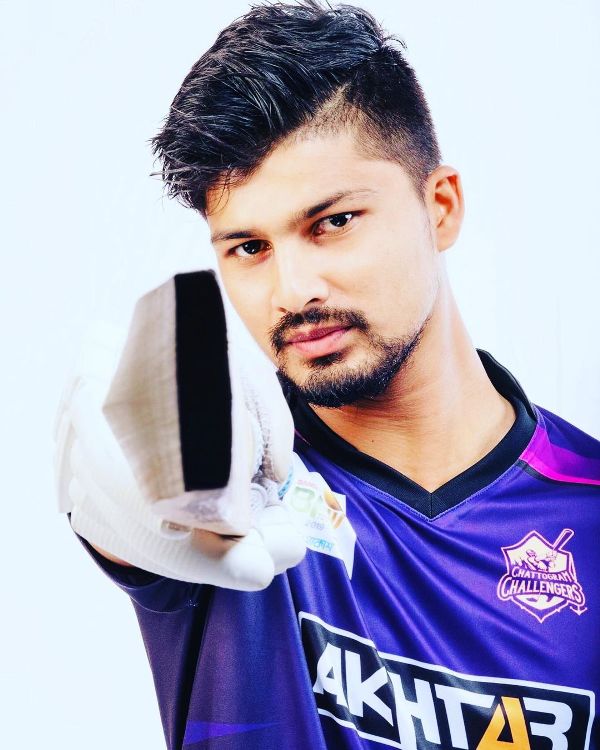 Nurul Hasan is a Bangladeshi right-handed batsman-wicketkeeper. He plays mainly as a hard-hitting finisher and has played in different positions, mostly at the lower batting position.

Quazi Nurul Hasan Sohan was born on 21 November 1993 in Maheshwerpara, Khulna, Bangladesh. He studied at Government Majid Memorial City College and Khulna Northern University. He played cricket at the domestic level for many years before debuting in the national team at the age of 23 years.

A photo of Nurul Hasan during his childhood 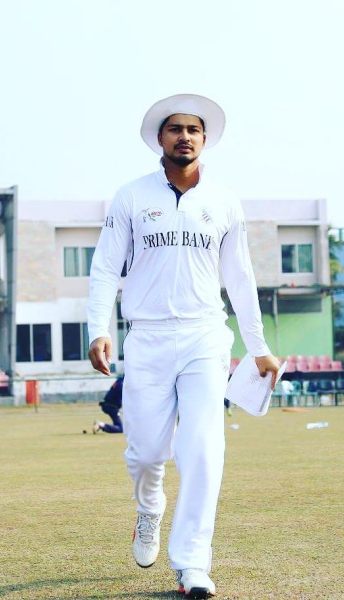 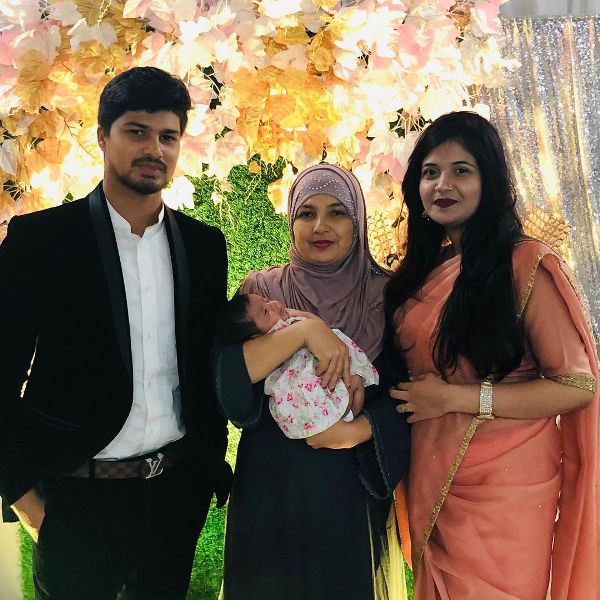 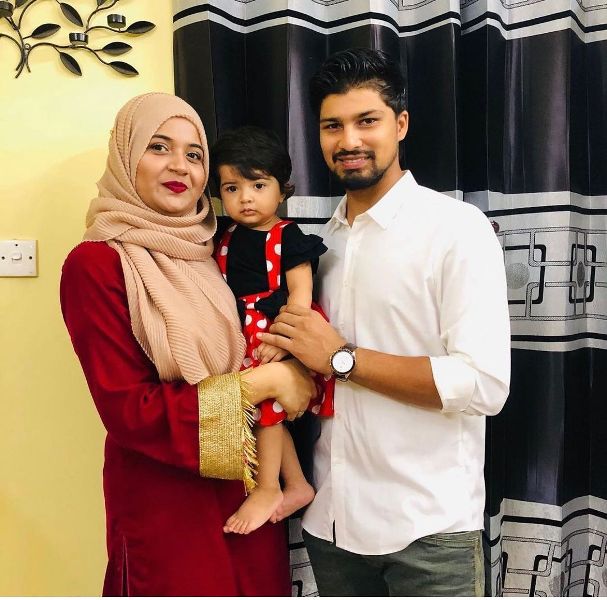 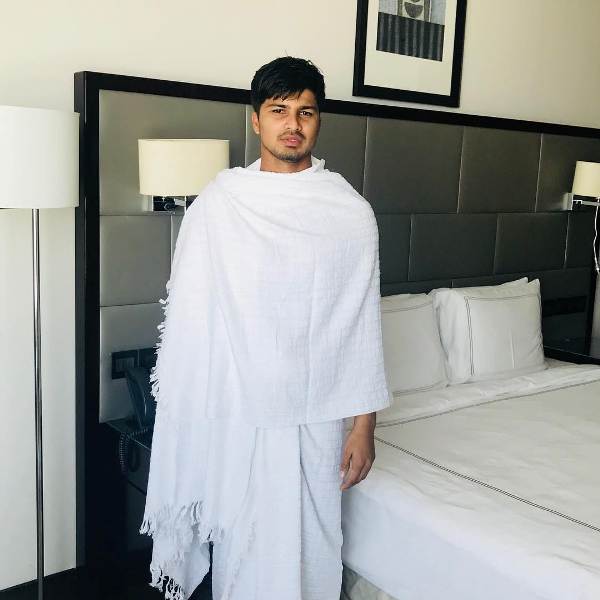 Verbal Spat with Thisara Perera in the 2018 Nidahas Tri-Series

During the final over of the match against Sri Lanka in the 2018 Nidahas Tri-Series, Nurul Hasan was a reserve player and he was sent to the field to pass a message to the batsman. He had an ugly spat with Sri Lankan captain Thisara Perera and pointed a finger at him. He was fined 25 percent of his match fee and given 1 demerit point for breaching Level 1 of the ICC code of conduct. Bangladesh captain Shakib Al Hasan was also fined 25 percent match fee with 1 demerit point. ICC released a statement regarding the incident,

“Shakib was found to have breached Article 2.1.1 of the ICC code of conduct for players and player support personnel, which relates to conduct that is contrary to the spirit of the game, while Nurul was found guilty of violating Article 2.1.2, which deals with conduct that brings the game into disrepute.” 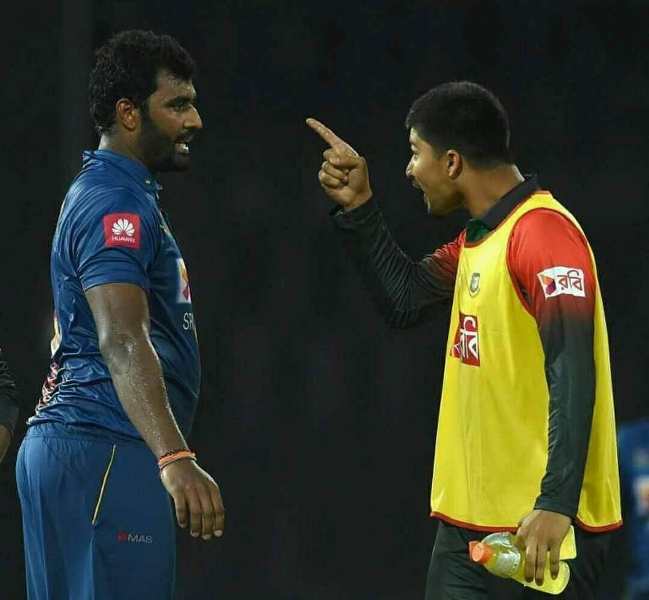 In the match against India in ICC T20 World Cup 2022, he accused Indian cricketer Virat Kohli of fake fielding. Bangladesh lost the match by 5 runs and he said that the umpires should have penalized India 5 runs and awarded 5 runs to them. He said in the post-match press session,

“Certainly, the field was wet and it had an impact and everyone saw that and eventually, what I felt is that when we were talking there was a fake throw and it could have been a five-run penalty and that could have gone our way, but unfortunately, even that didn’t come.”

Unclear future with Liverpool: The deep mess of Jürgen Klopp