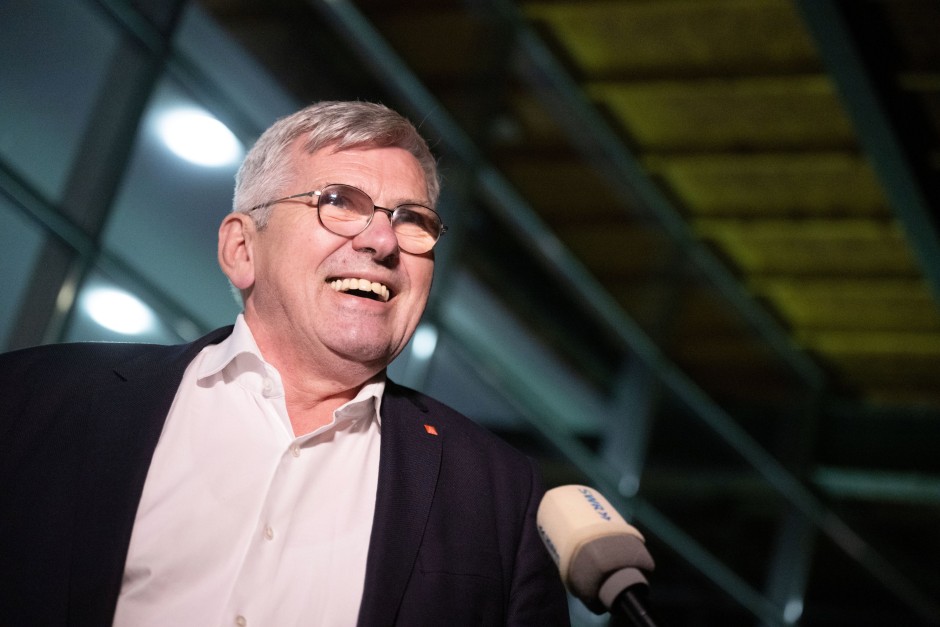 IAn agreement has been reached in the collective bargaining dispute in the metal and electrical industry. Wage increases of 5.2 percent by June 2023 and another 3.3 percent from May 2024 over a period of 24 months are planned, as the IG Metall union and employers announced early Friday morning in Ludwigsburg. In addition, there are tax-free one-off payments totaling 3,000 euros. The result is considered a pilot project, the core of which should also be implemented in other districts. Around 3.9 million people are employed in the industry nationwide.

IG Metall district leader Roman Zitzelberger said after the twelve-hour negotiations: “We fought and negotiated hard, but in the end there is an acceptable compromise on the table. The colleagues are finally getting the permanent percentage increase in pay that they are entitled to.”

Südwestmetall negotiator Harald Marquardt spoke of what he saw as a “painful compromise” that was only acceptable because the long term gave companies planning security. In addition, relief options for companies in need are included.

IG Metall started the talks in mid-September with its highest demand since 2008: Eight percent more money with a term of one year. The employers had offered 3,000 euros as a one-time payment in the course of collective bargaining. In addition, they had promised an unspecified increase in the salary scales over a period of 30 months.

After four unsuccessful rounds of negotiations, all eyes turned to Baden-Württemberg for the fifth round on Thursday. IG Metall had given the green light for a pilot agreement in the district, which had often been a pioneer for collective agreements in the past. According to the union, both sides had cleared up a number of detailed questions in advance. That the 3,000 euros should come tax-free seemed indisputable even before the round in Ludwigsburg. However, the term and amount of possible wage increases were still open.

According to IG Metall, almost 900,000 people took part in warning strikes throughout Germany by Thursday. On Thursday alone, 100,000 people temporarily stopped working, half of them in Baden-Württemberg. If the negotiations in Ludwigsburg failed, IG Metall had already brought up 24-hour warning strikes and ballots followed by widespread strikes in individual regions.

Collective bargaining this year was influenced by the dramatic rise in prices. While the union had repeatedly backed up its claim with the high burdens on employees caused by inflation, the employers pointed out that many companies were already doing badly.

As a comparison, the conclusion in October in the chemical industry was always used. The IG mining, chemicals, energy had agreed with the employers on twice 1500 euros tax-free and two levels of 3.25 percent each. With a term of 20 months, according to the union, this results in an average of almost 13 percent more and can almost compensate for the currently high inflation rates.

Long-distance traffic between Berlin and Hanover affected until Sunday

Bankruptcy: A crypto-bank asks its 400,000 users to withdraw their cryptocurrencies

Cold Takes Your Breath Away: How to Breathe Easier in Winter

Don't Use Luvox, Colchicine to Fight COVID, WHO Experts Say