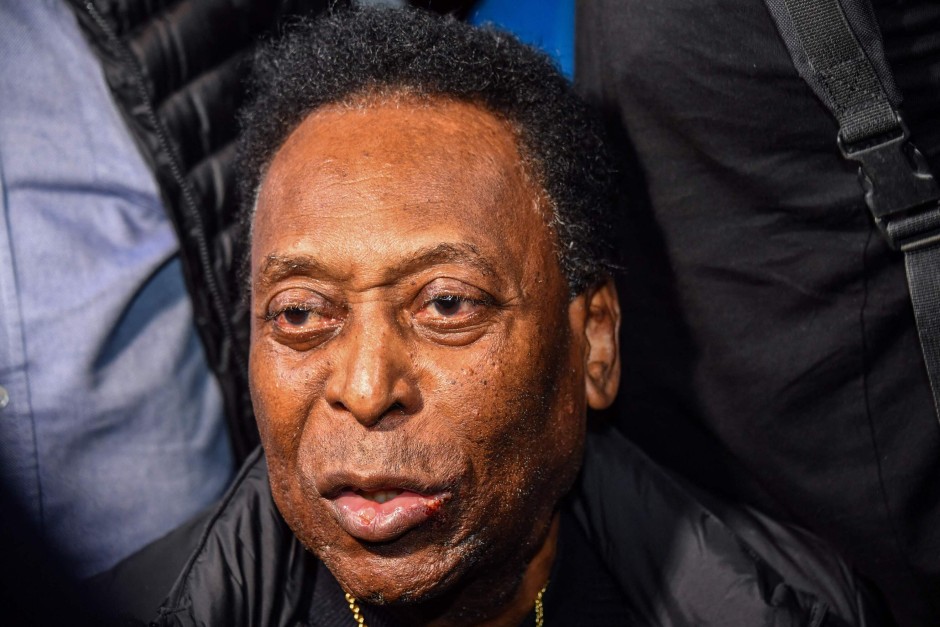 Dhe condition of Brazilian soccer legend Pelé has deteriorated drastically, according to the doctors treating him. As the Albert Einstein Hospital in Sao Paulo announced on Wednesday evening, the 82-year-old’s cancer is progressing. The doctors also announced “kidney and heart dysfunction”. However, Pelé is “still in a normal room, where he receives the necessary care”.

Minutes before the latest bulletin on the three-time world champion’s condition was released, two of his daughters, Kely Nascimento and Flavia Arantes, had announced on their Instagram accounts that their father will be spending the holidays in hospital.

“Our Christmas at home fell through. We have decided with the doctors that for various reasons it is better to stay here, with all the care of our new family,” read the message, which was accompanied by a photo of the two smiling sisters.

Pelé was admitted on November 29 for a chemotherapy reevaluation after a tumor was found in his colon in September 2021. During his stay, he was initially treated for a respiratory infection, which, according to the hospital, was quickly overcome.

In early December, his daughters tried to dispel a report in the Folha de Sao Paulo newspaper that Pele was no longer responding to chemotherapy and was being treated palliatively. The hospital did not address this report in its statements.

Numerous messages were sent from Pelé’s Instagram account during the World Cup in Qatar, the last one so far on Tuesday. Last but not least, the Brazilian national team and the fans of the Selecao sent the idol best wishes for a recovery in various messages from Qatar.

Australia and China are defusing tensions - a little