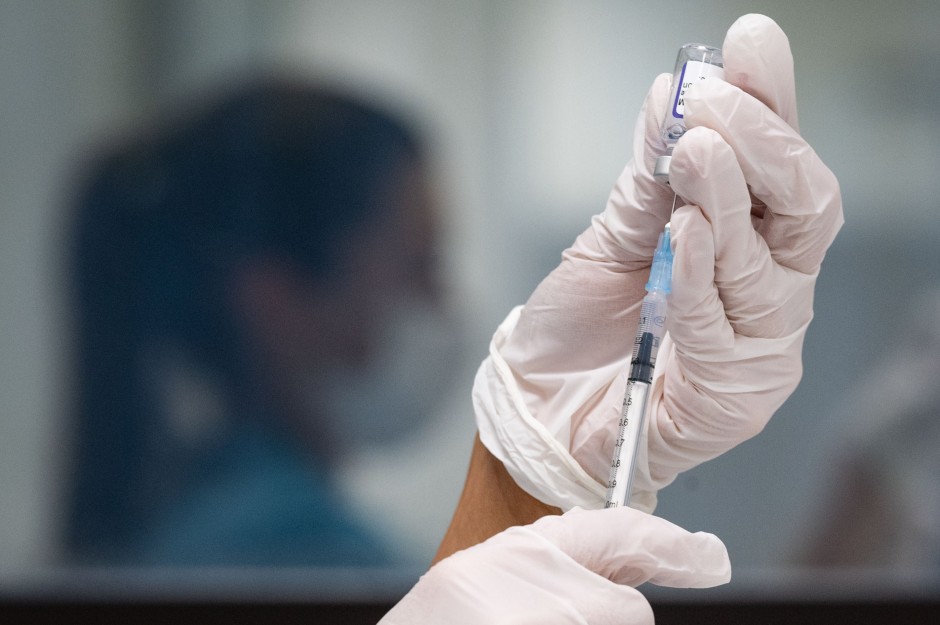 A woman draws up a dose of Biontech/Pfizer vaccine for a corona vaccination.
Image: Marijan Murat/dpa

The great mRNA pioneers are in legal battles over patents. With a counterclaim, Biontech and its US partner are defending themselves against allegations that could become expensive.

Dhe US pharmaceutical company Pfizer and its German partner Biontech filed a lawsuit against the American company Moderna in a Boston federal court last Monday in a dispute over competing corona vaccines. They moved that Moderna’s lawsuit be dismissed and that Moderna’s patents are invalid and not infringed. This is according to court documents.

Moderna first sued the Mainz-based vaccine manufacturer and pharmaceutical giant in August, accusing the companies of infringing on its technology patents, which Moderna says it had developed before the pandemic. The companies did not immediately respond to Reuters requests for comment.

Moderna has also filed a similar lawsuit against Pfizer and Biontech in Germany. All three pharmaceutical companies are also involved in patent disputes with other vaccine manufacturers in the USA.

Moderna and Biontech are considered pioneers in the new mRNA technology on which the corona vaccines of both sides are based and which brought them billions in revenue.

How to Know If Your Girlfriend Is Cheating Online: Social Media, Dating Sites, etc.

Choose the Right Kayak: Get the Most Out of Your Kayaking Experience