Plane collides with car on the tarmac 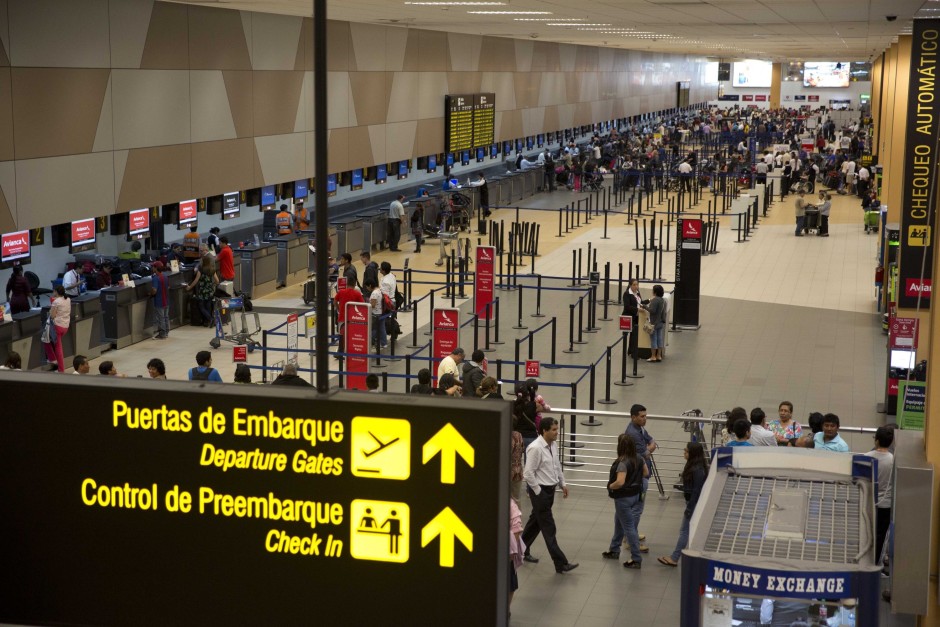 MA plane caught fire on Friday as it was taking off from the Peruvian capital Lima. Videos show the plane, owned by Chilean airline Latam Airlines, rolling along the flight path, leaving a trail of fire and flames behind it. The accident happened at the capital’s Jorge Chávez Airport. Another video on Twitter shows the plane colliding with a vehicle on the tarmac beforehand.

The Peruvian newspaper “La Republica” reports, citing the airport operator, that no one was injured in the accident. “The passengers are fine. There are no injuries,” the newspaper quoted an airport employee as saying. It was previously unclear whether this also applies to the occupants of the vehicle. According to local reporters, more than 100 passengers are said to have been on board.

The plane was said to be traveling at a speed of 170 kilometers per hour on impact. Initially it was said that the accident had occurred on landing. According to media reports, the aircraft with flight number LA2213, an Airbus A320, was traveling from Lima to the city of Juliaca in southeastern Peru.

The fire brigade was able to extinguish the fire after the plane came to a standstill. The passengers exited the plane, which was completely evacuated, via emergency slides. Due to the incident, the airport should remain closed until Saturday noon. An investigation should now clarify how the accident could have happened, the airport operator said on Twitter.

A passenger shared a picture of himself online and thanked God for giving him a “second chance”. The man still had remnants of the extinguishing foam on his face.

Why Your Business Card Needs a Professional Headshot

Why Is Avis Your Travel Partner in Bangalore?

How Can A Salaried Person Make a Career In The Indian Stock Market?