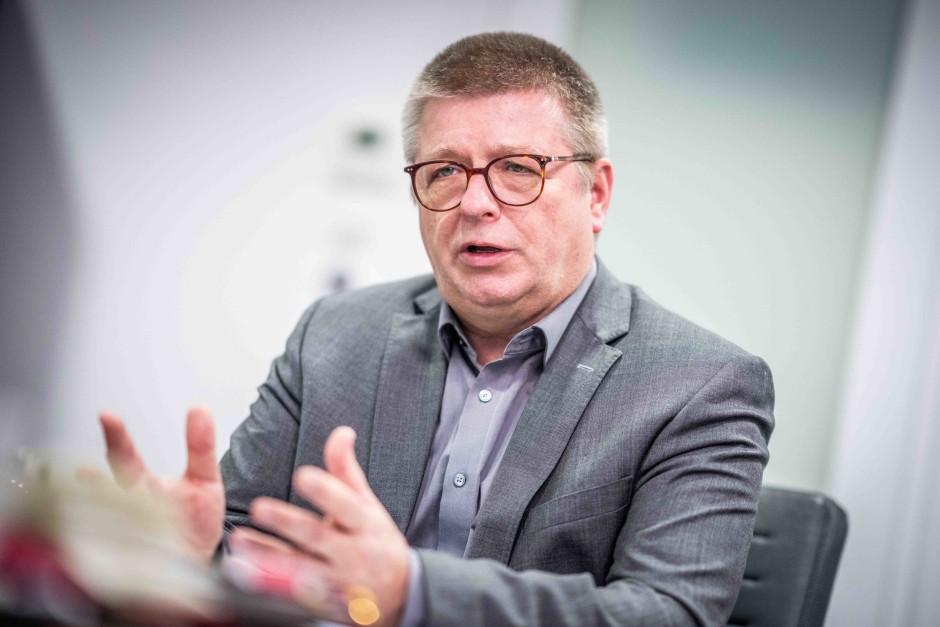 DFrom the point of view of the protection of the constitution, the AfD is now steering almost unchecked towards the far right. “We hardly notice forces that are trying to oust the extremist tendencies from the party,” said the President of the Federal Office for the Protection of the Constitution, Thomas Haldenwang, of the German Press Agency. In this context, he also referred to the resignations of former AfD chairman Jörg Meuthen and member of the Bundestag Joana Cotar.

In addition, it was observed this year that “right-wing extremists like Björn Höcke have had a strong influence on the party”. Although Höcke was not able to push through all of his “völkisch-oriented proposals” at the federal party conference in June, “he was clearly driving the party ahead of him”.

In March 2021, the Federal Office for the Protection of the Constitution classified the AfD as a suspected right-wing extremist – an assessment that was confirmed by the Administrative Court of Cologne around a year later. The party is defending itself legally. The proceedings at the Higher Administrative Court in Münster are still ongoing.

In the case of a suspected case, the Office for the Protection of the Constitution usually checks after about two years whether the suspicion has been confirmed or not. In the case of the AfD, it is not to be expected that this decision will be made before the conclusion of the court proceedings. “Without making a prediction about our next test, a certain trend is currently discernible: it’s going further to the right,” said Haldenwang.

Haldenwang points to differences depending on the party level

The classification as a suspected case already enables his authority to use intelligence resources. This includes, among other things, the observation and obtaining information about informants from the respective scene. When using such informants, however, people are now very cautious and cautious as far as parties are concerned. Because the first of two unsuccessful ban procedures against the right-wing extremist NPD was discontinued in 2003 because of the numerous informants that the Office for the Protection of the Constitution also had in the leadership of the party.

Haldenwang emphasized that the fact that “right-wing extremist currents” in the AfD were steadily gaining in importance is obvious even without such methods. He said: “I don’t need to talk so much about the results of our intelligence efforts, what can be perceived with public funds already confirms this assessment.” The Office for the Protection of the Constitution observes differences between the various levels of the party. At the federal level, one tends to avoid clear right-wing extremist statements, “but the deeper one looks into the party structures, the more visible the xenophobic, anti-Semitic, nationalistic and human dignity-violating statements become”.

Allstate, Progressive and more – how do they compare?

3 Types of Employee Surveillance That Defeat Insider Theft and Fraud

Restoration of the Garden Kingdom of Wörlitz