Process for the AWO Wiesbaden: The list of dummy workers 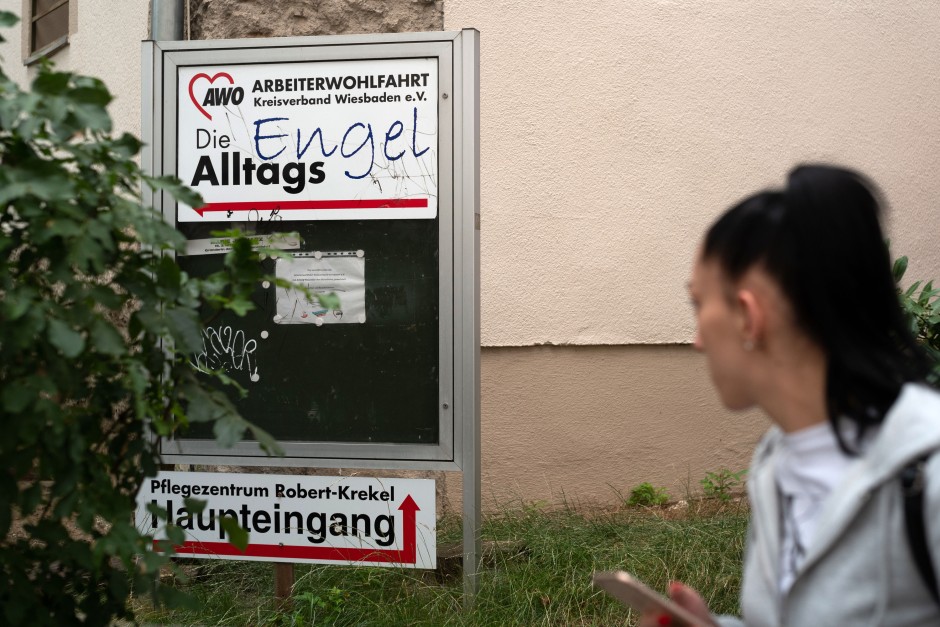 In criminal proceedings against former CDU city councilor Wolfgang Gores and his daughter on suspicion of aiding and abetting infidelity and his daughter, an investigator from the Frankfurt criminal police charged the daughter on Thursday. Before the Wiesbaden district court, the police officer said that when evaluating electronic data from Arbeiterwohlfahrt (AWO), her name was on an Excel list that also included many other names of AWO employees whose employment relationships, according to the witness, were ” actually didn’t exist”. The two defendants are accused of having agreed, together with the former AWO managing director Hannelore Richter, on a sham employment relationship for the daughter, which existed from February 2017 to the end of 2019. Both defendants deny this allegation.

During the hearing, the witness described in detail what the investigations in the AWO investigation complex in Frankfurt and Wiesbaden have revealed so far. According to him, there have been a large number of bogus jobs as mini jobs, fee agreements and also as regular jobs. “The relatives were generously considered, but also executives,” he said. In order to finance the sham employment relationships, the Wiesbaden AWO district association charged the Frankfurt AWO district association with a so-called consulting and project management contract for allegedly rendered services for refugee aid. He assumes that this contract was used to transfer high six-digit amounts from Frankfurt to Wiesbaden.

In order to prove that Gores’s daughter’s employment relationship was also included and only existed in appearance, the investigator reported on a form in the personnel file, which apparently only Hannelore Richter is said to have signed for the appointment. The fields for the HR department and works council had been crossed out. When asked by district judge Fabian Schicke, he replied: “In other cases, the form was properly filled out.” In addition, the following sentence is said to have been handwritten on the recruitment form: “Paid via income from the contract with AWO Frankfurt.”

The Frankfurt AWO had a refugee aid contract with the city of Frankfurt in 2017 and 2018, which the city canceled on December 31, 2018. In order to settle accounts with the city, the AWO is said to have sent it a list on which the names of the personnel allegedly deployed were not recognizable. However, according to the witness, the investigators were able to evaluate the table they found so that they could see the names. According to the witness, Wolfgang Gores’ daughter was also on this list.

When asked by Gores’ lawyer Bernhard Lorenz, the witness explained that the city of Frankfurt had been billed for flat rates for refugee aid and not for the staff. The payment method was as follows: The city of Frankfurt paid for the two refugee homes to the AWO Frankfurt. In turn, they paid money to AWO Wiesbaden on the basis of the consulting contract mentioned, which, among other things, paid the salary for Gores’ daughter. Lorenz is certain that at least in 2017 and 2018, when the refugee contract with Frankfurt was still in effect, there was no financial damage, because the billing was independent of the actual or apparent staff deployed. Consequently, Lorenz said on the sidelines of the negotiation, there could be no infidelity. However, the prosecution assumes that the AWO suffered around 105,000 euros in damage.

Top 10 Best Ways to Invest in Cryptocurrencies in 2022

Visitor record – Leipzig city festival – there have never been so many!

SMEs in crisis: It’s about the liver sausage