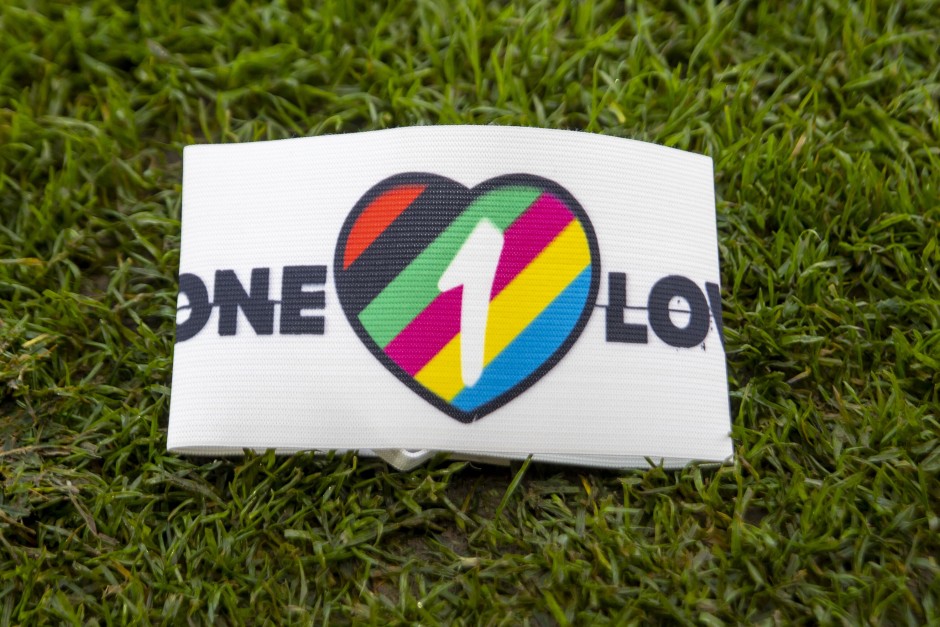 DSince the ball is actually rolling in the desert, the headlines in many countries continue to focus primarily on the dark shadows in the host country and the International Football Association (FIFA), let us remind you of a triviality at the start. One that is unfortunately no longer trivial in the case of the World Cup in Qatar: if you don’t feel like going to a World Cup, you won’t win it.

It’s obvious that some teams will have to deal with this psychological component in Qatar more than others. In Brazil and Argentina, for example, which are among the tournament favourites, the discussions are currently much less about politics and morals than in Europe. But here too, at the heart of the criticism, there are differences: in Spain the focus is much more on football than in Germany, England or France.

Whether the different national moods remain without sporting consequences is not a theoretical question. You create facts. Moods within a country, which are interrelated with the respective national team, are a relevant component. During the successful German World Cup tournaments in the recent past – 2006 in Germany, 2010 in South Africa and 2014 in Brazil – the respective national coaches deliberately used the atmosphere in Germany or the corresponding pictures for motivation. That’s over.

A lot is asked of the World Cup players

In Qatar, the German players are faced with the challenge of meeting the expectations of many media and fans to position themselves socio-politically and to voice criticism of the abuses. In public, but also the “One Love” captain’s armband was intended as a sign. But now FIFA has threatened sporting sanctions, and the national team and the German Football Association (DFB) have caved in.

Because at the same time, the team on the pitch should inspire with heart’s content and create unforgettable moments for eternity. Is there anything else? Naturally. With top performances, they should at least reach the semi-finals, preferably the final, the title – while at home the World Cup is boycotted in front of the television, after the disaster about the captain’s armband, probably in even larger numbers.

Everything that is demanded of the national players in Qatar are demands that no player has to meet. And which many cannot fulfil. One thing is clear: every professional who expresses himself in socio-political terms is an example of those responsible athletes who want democratic states. However, a demand to have to position oneself during the World Cup cannot be derived from this. Sporting and moral world champion, that would perhaps be the icing on the cake for many World Cup critics, possibly a reconciliation with this cursed World Cup.

Jürgen Klopp recently summed up this uneasiness that the players should morally pay for what those responsible and the public have neglected to do for years: “It bothers me that the players are put in a situation in which they are constantly so totally politically correct have to be. There are enough people on the planet who can talk about it, and they should.” But now the players should say, “Yeah, I stand by this, I stand by that. They should play football, the best they can.”

But everything that has been neglected or collectively ignored for years – such as sunny, carefree winter training camps by top clubs with their football millionaires in Qatar or sponsors such as Gazprom – cannot be compensated for populistically, loudly and moralizing on the fly before the first World Cup game. Changing these things isn’t just about pointing and looking down on others. You have to look in the mirror for that.