Resignation of the US virologist: Anthony Fauci’s “last message”. 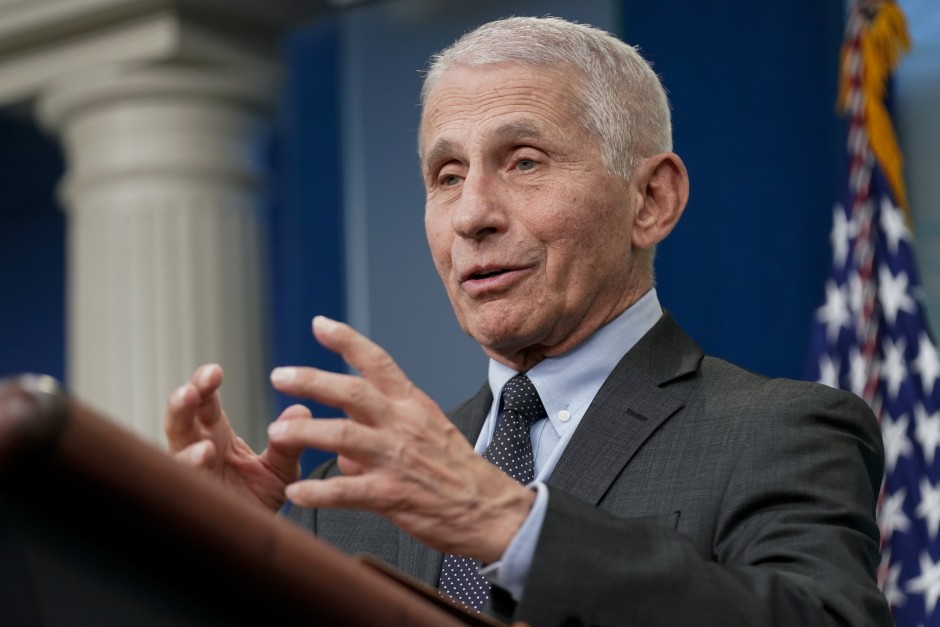 Dhe top corona advisor to US President Joe Biden, Anthony Fauci, gave a final press conference in the White House before his announced resignation. The 81-year-old campaigned for booster vaccinations on Tuesday – and took stock of his long career. His “last message” to the public from the podium in the White House press room was: “Please, for your own safety and that of your family, get vaccinated with the latest Covid-19 vaccine.”

Fauci announced in August that he would step down as director of the National Institute of Allergy and Infectious Diseases (NIAID) and as chief medical adviser to the president in December. During the corona pandemic, the immunologist became a celebrated medical star, but also a hated figure for right-wing politicians and activists.

The virus expert was frustrated on Tuesday by the fierce political disputes that had complicated the fight against the corona pandemic – in particular the debate on vaccines. “When I see people (…) not getting vaccinated for reasons that have nothing to do with public health, but with division and ideological differences, it pains me as a doctor,” said Fauci. Nobody should have to go to the hospital or die because of Corona. “I don’t care if someone is a far-right Republican or a far-left Democrat.” When asked what he wanted to be remembered for after his decades-long medical career, Fauci replied, “Every day for all these years I gave everything I have.”

Fauci, who has headed the NIAID research institute for 38 years, was a member of the government’s corona crisis team under Biden’s predecessor, Donald Trump. With his great expertise and his unvarnished assessments of the pandemic, the doctor with the rough voice gained great public recognition and became a real cult figure. At the same time, the New York native repeatedly drew Trump’s displeasure, who downplayed the danger of the corona virus for a long time. Fauci was attacked by right-wing circles and had to be placed under police protection.

After taking office in January 2021, President Biden made him his “senior medical adviser” in the fight against the corona pandemic. Fauci has announced that he does not intend to “retire” in December but wants to start the “next chapter” of his career. The 81-year-old is unlikely to rest anyway: the Republicans have announced that they want to summon Fauci to the House of Representatives when they take control there in January. Among other things, they want to take a close look at the Corona policy of the Biden government in the Congress Chamber and deal with the origins of the pandemic. Fauci vowed Tuesday that he would “fully cooperate” with subpoenas. “I have testified before Congress hundreds of times over the past 40 or so years, I have no problem testifying.”

Job center manager: "The debate about the sanctions was excessive"

News from the celebrities: Paris Hilton wants to search for her dog with a drone

Mastercard welcomes 7 blockchain and Web3 companies to its startup incubator