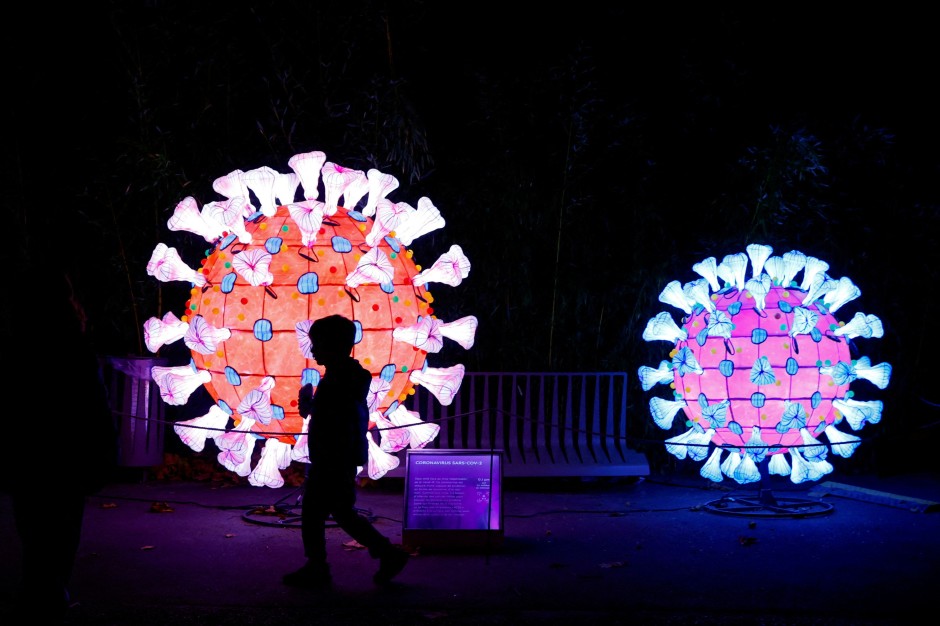 DAccording to the Robert Koch Institute (RKI), the decreasing trend in reported corona cases in Germany has continued. Nationwide, the seven-day incidence last week fell by 17 percent compared to the week before, according to the RKI weekly report on the development of the corona pandemic on Thursday evening. Most results refer to the past week.

The number of hospital treatments for Covid-19 also fell slightly, according to the report. Accordingly, fewer seriously ill people were treated with the virus in the intensive care units in the country.

The decline in the number of cases has been evident since mid-October, it said. The RKI also reports a decrease in outbreaks in old people’s and nursing homes.

Overall, the institute considers it more difficult to prevent acute respiratory infections in autumn, since people stayed indoors more often and longer. A high number of such infections can therefore be expected in the next few weeks.

A few hours earlier, the Standing Vaccination Committee at the Robert Koch Institute recommended a corona vaccination for small children up to the age of four only if they had previous illnesses. As can be seen from the panel’s vote published on Thursday, no general recommendation is made for this age group. The European Medicines Agency recently approved the corona vaccination for children aged six months to four years.

How to earn with cryptocurrencies?

Football World Cup in the live ticker: has Belgium already reached the round of 16?

Incredible Features Of Rigid Boxes That Leads To The Ultimate Branding