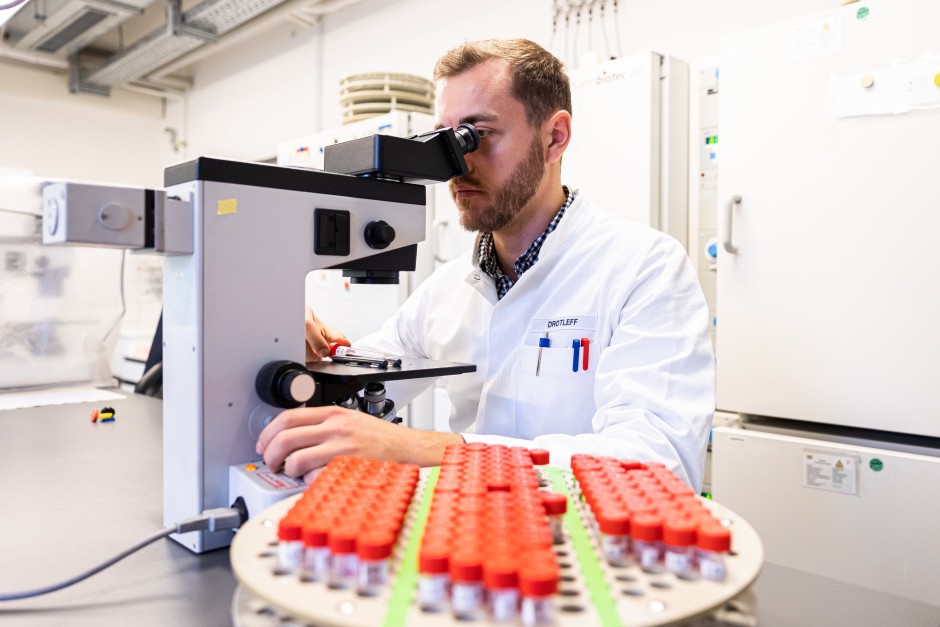 According to the RKI, around 2.3 million people visited a doctor last week because of an acute respiratory disease. The number of sick people is thus significantly higher than in the previous year.

Dhe number of acute respiratory diseases in Germany has fallen slightly while the level remains above average. According to the Robert Koch Institute (RKI), the decline is mainly due to a sometimes significant drop in the number of illnesses in children up to the age of 14. The data estimated with the help of citizens’ information refer to the previous week (December 12-18).

Overall, however, the spread of acute respiratory diseases is still well above the level of previous years at the peak of severe flu waves, said the RKI’s influenza working group in its weekly report on Wednesday afternoon.

According to the report, around 2.3 million people visited a doctor for an acute respiratory disease in the week. This number is also above average. The majority of the samples sent to the RKI by certain medical practices showed the flu virus, followed by the respiratory syncytial virus (RSV). Only a very small part contained the Sars-CoV-2 coronavirus.

The discounter in the supermarket

Small Business Ideas – Can a Food Stand be a Good Idea?