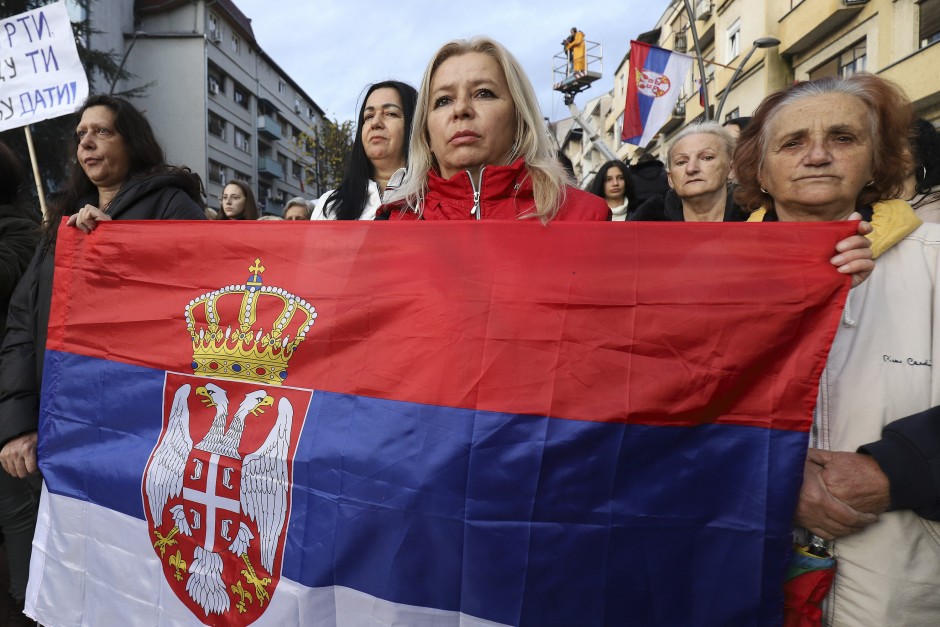 INegotiators have reached a compromise in the conflict between Serbia and Kosovo over the use of illegal Serbian license plates. “We have a deal!” wrote EU foreign policy chief Josep Borrell on Twitter on Wednesday evening following EU-organized talks in Brussels. Under EU supervision, the chief negotiators of Kosovo and Serbia had agreed on measures to avoid further escalation.

According to Borrell, Serbia will stop issuing number plates related to Kosovan cities and Kosovo will not take any further measures related to the re-registration of vehicles with old Serbian number plates. Borrell will invite the parties over the next few days to discuss next steps.

Conflict over license plates fueled tensions between Belgrade and Pristina

The government of Kosovo had recently postponed planned fines for using illegal Serbian license plates. Almost all ethnic Serbs in a compact Serb settlement area in northern Kosovo use Serbian-issued license plates, although as of November 1, these are no longer valid. They are supported in their refusal by the Serbian government, which has not recognized Kosovo’s independence since 2008. The Balkan country, whose territory once belonged to Serbia, is now almost exclusively inhabited by Albanians.

The conflict over license plates has fueled tensions between Belgrade and Pristina. At the beginning of the month, almost all Serb officials in the Kosovan police force resigned in protest against the regulation.

The Food Choices That Will Support Your Lifestyle Changes