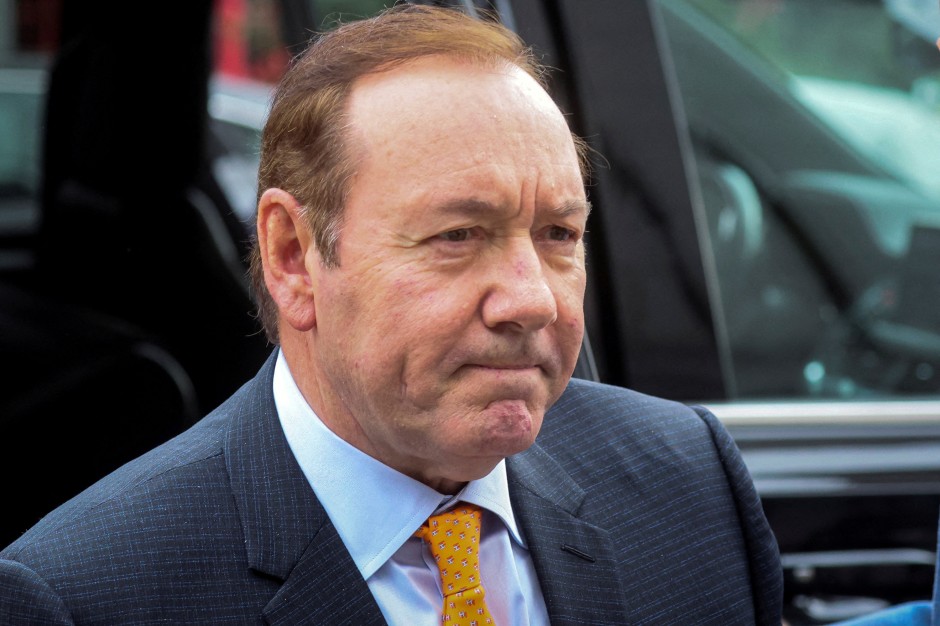 DBritish prosecutors are expanding their charges against Hollywood star Kevin Spacey for sexual assault. Charges have been admitted in a further seven cases, said Rosemary Ainslie of the Crown Prosecution Service (CPS) in London on Wednesday. All allegations were made by a man, the alleged time of the crime is between 2001 and 2004. The London police had previously reviewed the evidence they had collected as part of their investigation, Ainslie said. In one of the cases, he was charged with forcing a person to engage in “penetrative sexual activity.”

At the end of May, Spacey had already been charged in the UK with sexual assault against three men between 2005 and 2013. The two-time Oscar winner (“American Beauty”) rejected the allegations in court in July.

Acquitted in the US

In another court case, the 63-year-old recently achieved success: in October in New York, an American jury unanimously acquitted him of the charge of sexually assaulting actor Anthony Rapp with physical harm. Rapp’s allegations, made public for the first time in 2017 in the course of the MeToo debate, had led to many other allegations and shaken Spacey’s then successful career.

The jury’s decision in New York offers an outlook on how the allegations against Spacey will continue overall, his defense attorney Jennifer Keller then said.

Texting Your Way to Better Health After Heart Attack

“We made a political decision to support Uniper”

Formula 1: Will Leclerc be the next loser at Ferrari?