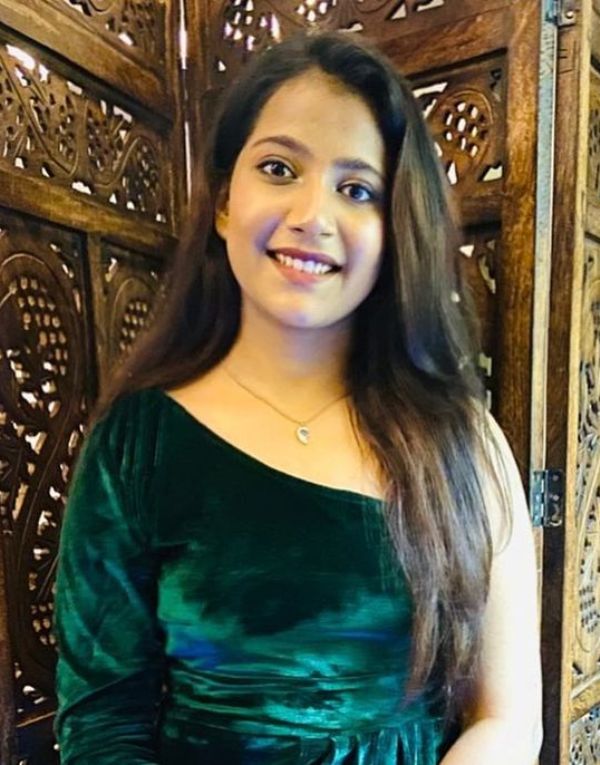 Shreya Basu is an Indian singer who rose to fame after posting her video singing the Hindi song ‘Mere Dholna’ at 3 AM on Instagram. In 2016, she became one of the finalists in the Indian reality show ‘The Voice India Kids.’

Shreya Basu was born on Thursday, 23 March 2006 (age 16 years; as of 2022) in Delhi. Her zodiac sign is Aries. She did her schooling at the Indian Public School in Dehradun, Uttrakhand. When Shreya was 2 years old, she used to patiently sit beside his brother while he practised singing. At the age of 3, she began learning classical music from her guru Shri Mahesh Bharti.

A childhood picture of Shreya Basu 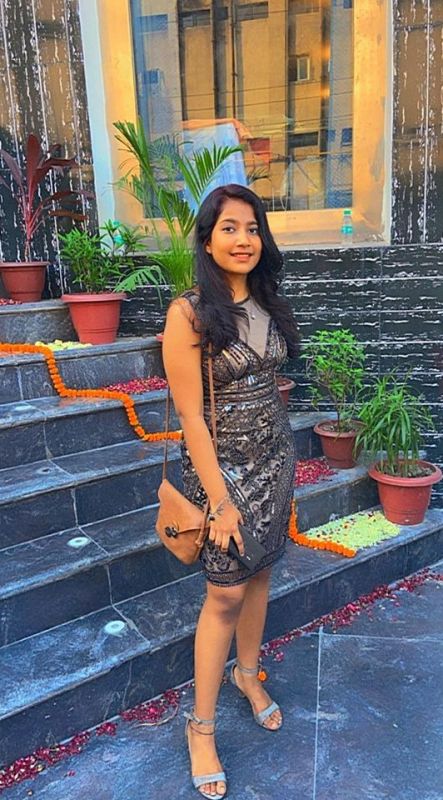 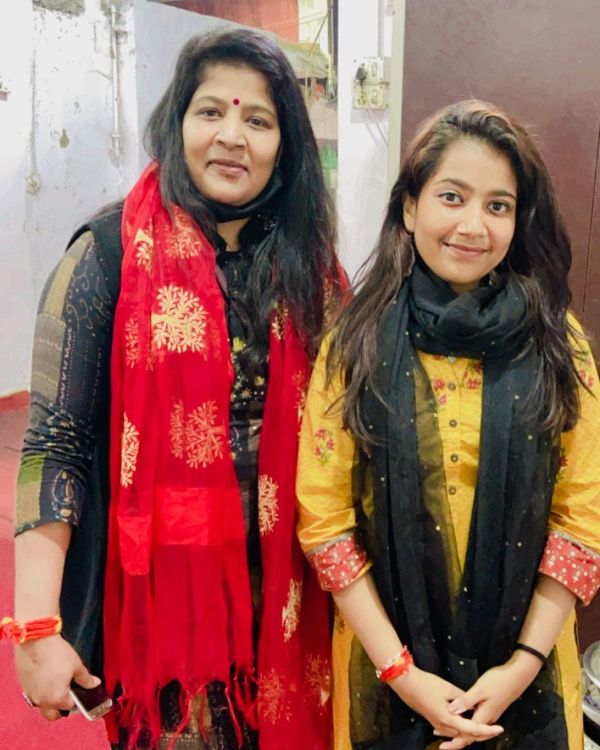 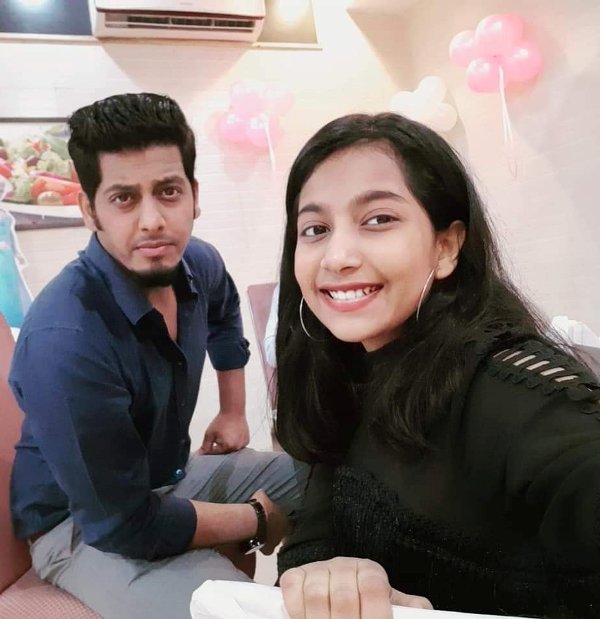 In 2015, Shreya won second prize in the singing competition TV show titled ‘i-genius Young Singing Stars’ in which Salim Merchant was one of the judges. 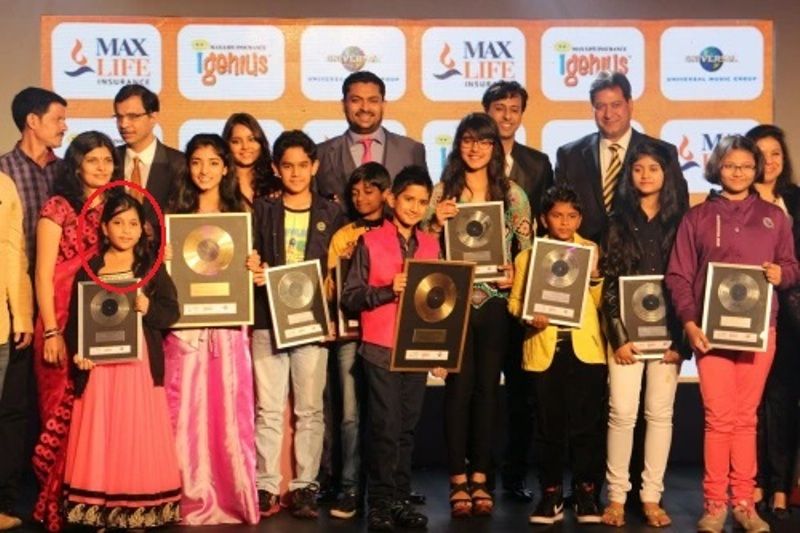 When Shreya was 10 years old, she participated in the Indian singing reality competition TV series titled The Voice of Kids (2016), which aired on &TV. During the blind auditions, her performance was highly appreciated by the judges, Shekhar Ravjiani, Shaan, and Neeti Mohan. While referring to the well-known singer Shreya Ghoshal, Shekhar Ravjiani complimented Shreya Basu and said,

I know the older Shreya (Ghoshal) and today I met little Shreya (Basu) too.”

Shreya reached the Semi-Finals; however, she remained one of the six finalists of the competition. 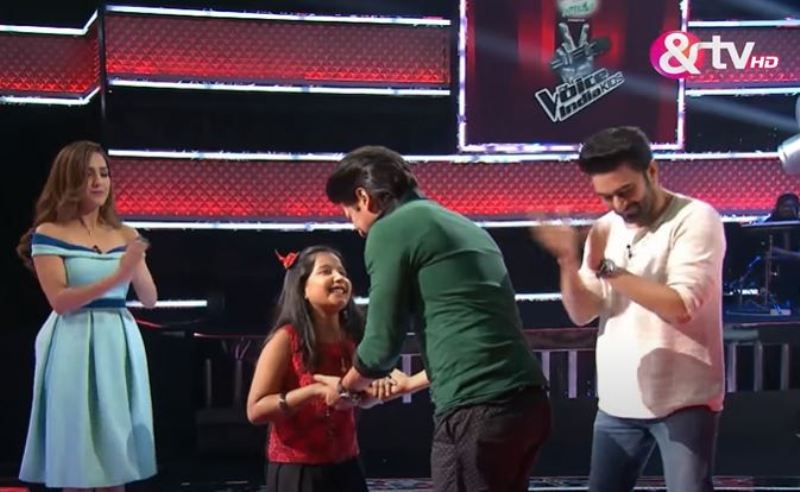 In 2021, Shreya participated in Indian Idol- season 12. Unfortunately, after her performance in the second round of auditions, she wasn’t selected for further consideration. 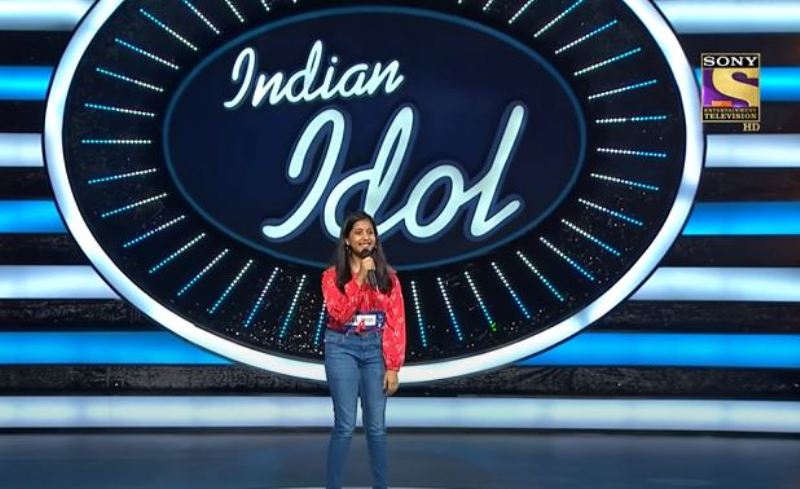 On 10 November 2022, Shreya posted a video of her singing the Hindi song ‘Mere Dholna’ from the Bollywood film titled Bhool Bhulaiyaa (2007) at 3 AM in the basement of her building. The video has received more than 17M views and many popular Instagram pages have also reposted it.

The Amazing Range Of Sex Toys