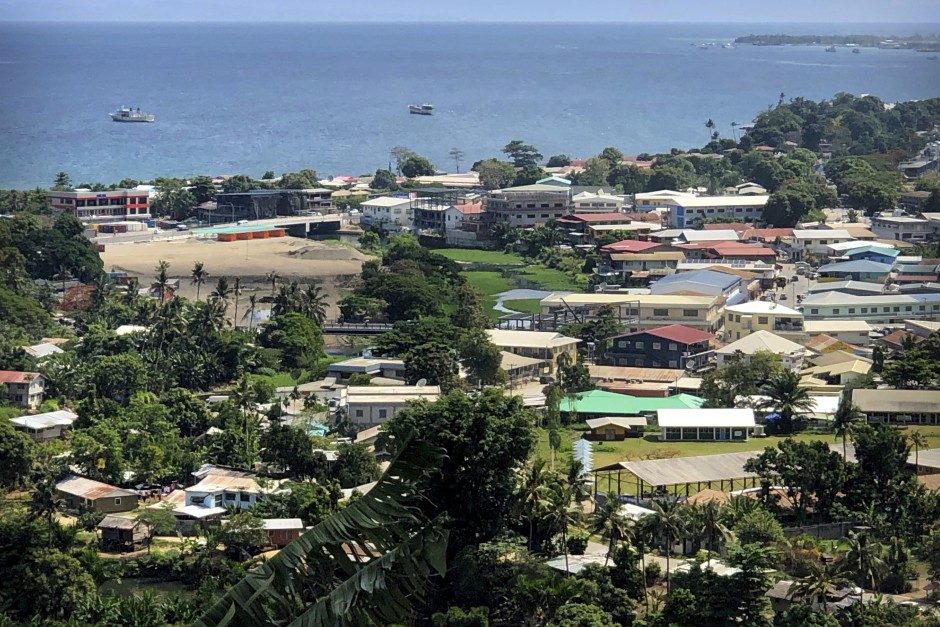 IA severe earthquake struck near the Solomon Islands in the South Pacific on Tuesday. The US earthquake control center put the magnitude at 7.0, other measuring stations at up to 7.3. The tremor occurred at noon (local time) near Malango in the province of Guadalcanal at a depth of around ten kilometers. The tsunami warning system in the USA warned of an imminent tsunami within a radius of 300 kilometers around the epicenter. “Residents are advised to move to higher ground immediately,” Prime Minister Manasseh Sogavare’s office said.

The Solomon Islands are made up of hundreds of islands and lie east of New Guinea. Surrounding island states include Tuvalu, Fiji and Vanuatu.

More than 160 people were killed in an earthquake on the Indonesian island of Java on Monday. Both the Solomon Islands and Indonesia lie on the Pacific Ring of Fire, the most geologically active zone on earth. Earthquakes and volcanic eruptions are common there.

Panic in the capital

An AFP reporter in the capital, Honiara, said the tremors lasted about 20 seconds.

Power was cut in some areas of the city. People left their offices and fled to higher ground.

It was a strong tremor, said Joy Nisha, a receptionist at a hotel in the capital. Something had fallen over in the hotel. “Everyone seems to see well, but they’re panicking.”

What are the current challenges and future directions of mRNA nanomedicine?