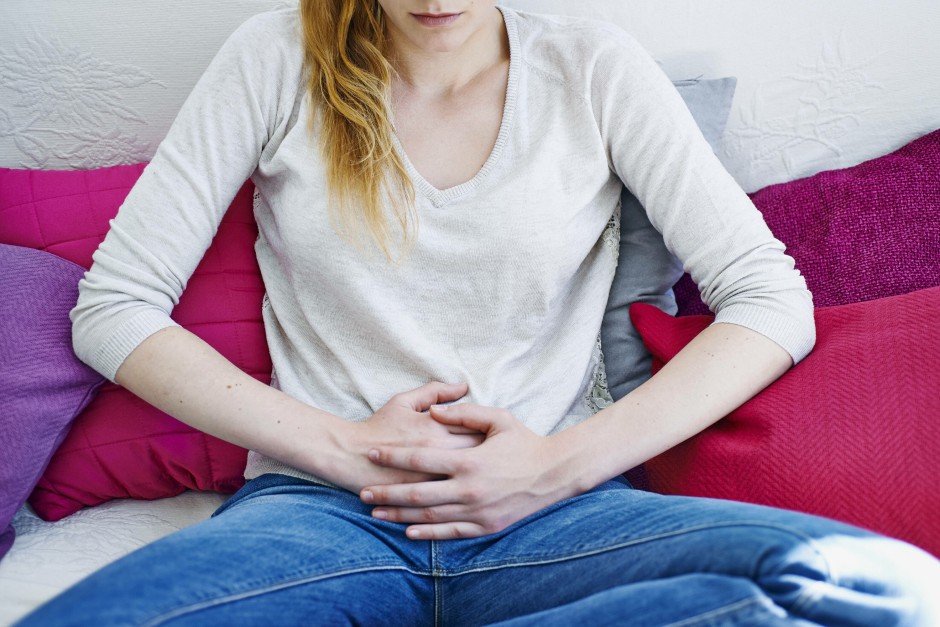 In Spain, the parliament on Thursday cleared the way for additional days off because of menstrual cramps for women: In the first reading, the MPs voted for a bill on “menstrual leave” for women with severe menstrual pain. The bill passed with 190 votes in favour, 154 against and five abstentions. The left-leaning Spanish government said the regulation, which has not yet existed in Europe, was intended to break a taboo.

“This legislature is a legislature of feminist achievements,” said Equality Minister Irene Montero of the left-wing Podemos party. The bill also strengthens access to abortions in public hospitals – a right that still faces obstacles in the partly strictly Catholic country.

The bill must now pass the Senate and, if amended in the House of Lords, go back to the House of Representatives before it can become law. With the final passage of the law, Spain would be the first country in Europe and one of the few countries in the world – along with, for example, Japan, Indonesia or Zambia – to enshrine in law additional days off for women with severe menstrual problems. Specifically, in Spain it is planned that women can stay away from work with a medical certificate and continue to receive their pay – a maximum number of days has not been specified.

However, the bill also met with criticism. The UGT union, for example, fears that it could discourage employers from hiring women and then giving preference to men when hiring jobs.

Bundestag approves billions in subsidy for the 9-euro ticket

The Truth Behind Spy Application Marketing

How to Track and Manage Your Assets Effortlessly