TB is one of the leading health priorities and a significant cause of death from infectious diseases across the globe. However, the rates of TB detection have been unacceptably low among males, children, and older individuals. Disruptions in TB diagnosis and health services due to the coronavirus disease 2019 (COVID-19) pandemic might have exacerbated the TB-related inequalities. 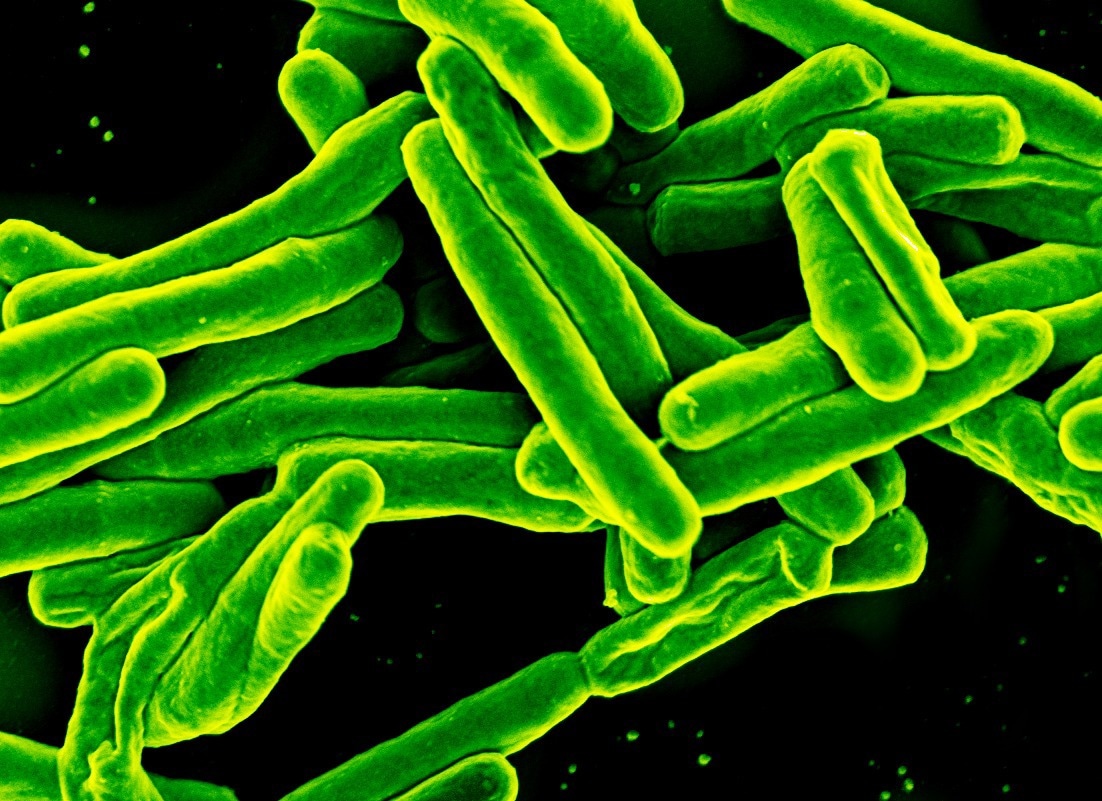 Study: Inequalities in the impact of COVID-19-associated disruptions on tuberculosis diagnosis by age and sex in 45 high TB burden countries. Image Credit: NIAID

In the present study, researchers investigated whether COVID-19 impacted the rates of TB case detection and service provision among 45 nations with high TB, high HIV/TB, and high MDR-TB burdens between 2013 and 2019.

Trend-estimated notifications were compared to observed notifications during 2020 to estimate the count of individuals for whom TB diagnosis must have either been delayed or missed or delayed. Risk ratios (RR) of delayed or missed TB diagnosis were calculated for children (aged below 15 years), elders (aged ≥ 65 years), and adults (aged between 15 years and 64 years). Random-effects meta-analysis was performed to comparatively assess the RR values by age and sex at a global level.

The risk of undiagnosed TB due to SARS-CoV-2 infection-related disruptions was calculated. Parametric bootstrap sampling was used for RR estimations. Three sensitivity analyses were performed. First, the team separately analyzed nations with elevated burdens of TB, HIV/TB, and MDR-TB. They excluded nations lacking COVID-19-related disruptions in TB diagnosis (described as nations with notifications for ≥1 population group greater than estimated). Lastly, they excluded nations wherein the model was regarded as insufficient or limited data was available (for <5 years before 2020). 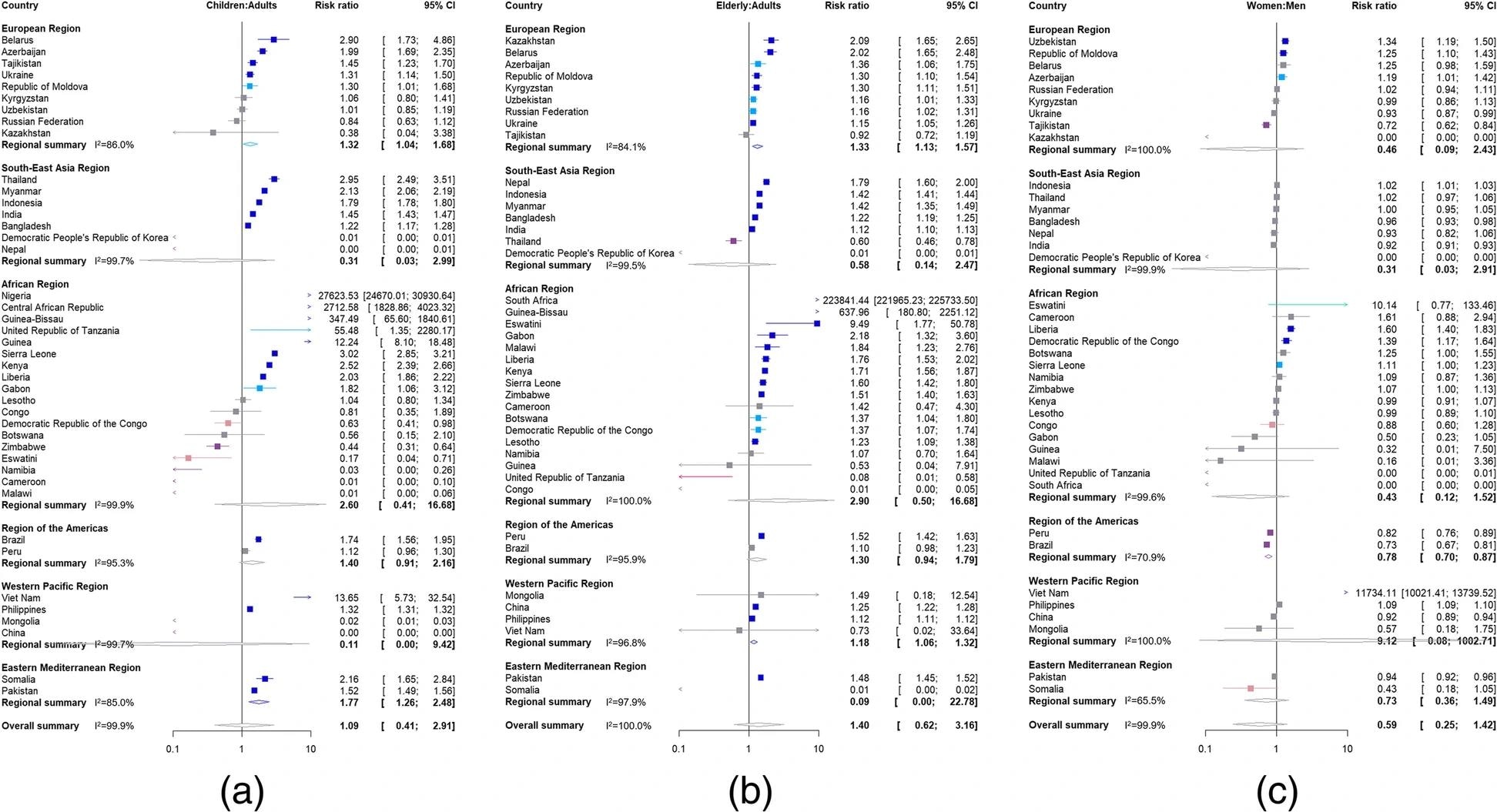 Overall, the study findings showed that international TB notification rates were 22% lesser than estimated for adult individuals (but similar rates for women and men), while for elders and children, the rates were 38% and 29% lesser than estimated, respectively. The findings indicate that a considerable fraction of individuals is likely suffering from undiagnosed TB due to the SARS-CoV-2 pandemic and are at an increased risk of disease transmission. However, high levels of heterogeneity indicated that the risk inequalities were not evident globally.

US: Senate on course for same-sex marriage bill