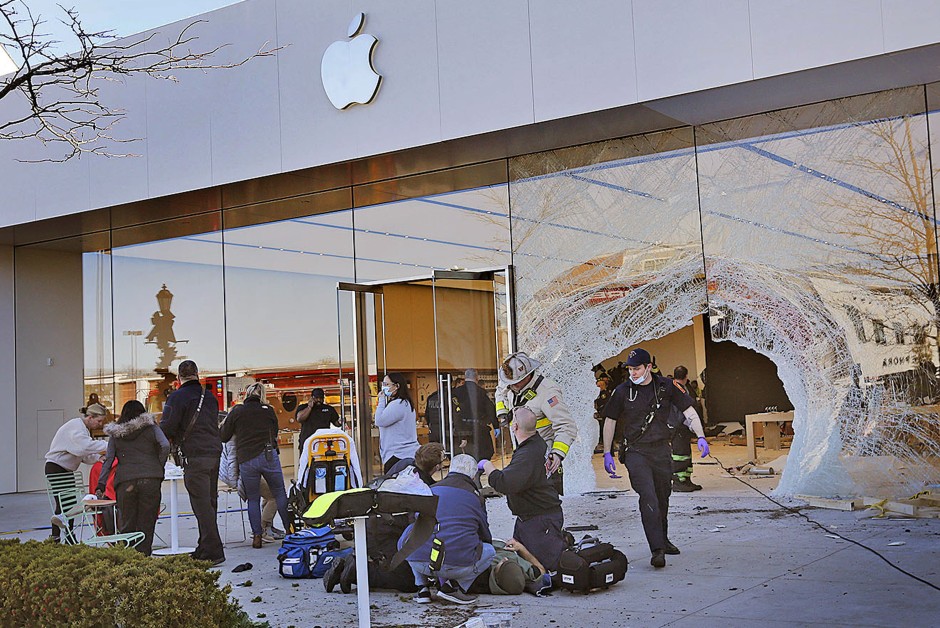 Rescue workers tend to an injured customer after an SUV drove into an Apple Store.
Image: dpa

At least one dead and 16 injured after a car drove into an Apple store in Massachusetts. The background to the incident is still unclear.

EA car drove into an Apple store in Massachusetts, killing at least one person. District Attorney Timothy Cruz said 16 people were injured in the incident on Monday morning (local time) in the small town of Hingham near Boston.

The background to the incident is still unclear. He left open whether it was an accident. The SUV drove through the glass pane of the store and hit several people. “This morning was an incredible morning and people are trying to process what happened,” Cruz said.

The district attorney’s office said the victim was a 65-year-old man. The 16 injured were taken to hospitals. The vehicle was driven by a man. The security authorities initially did not give any further details and referred to the ongoing investigations.

Mohamed Mbougar Sarr: Against the colonization of the mind