The situation in the war: Russia attacks Ukraine extensively with rockets 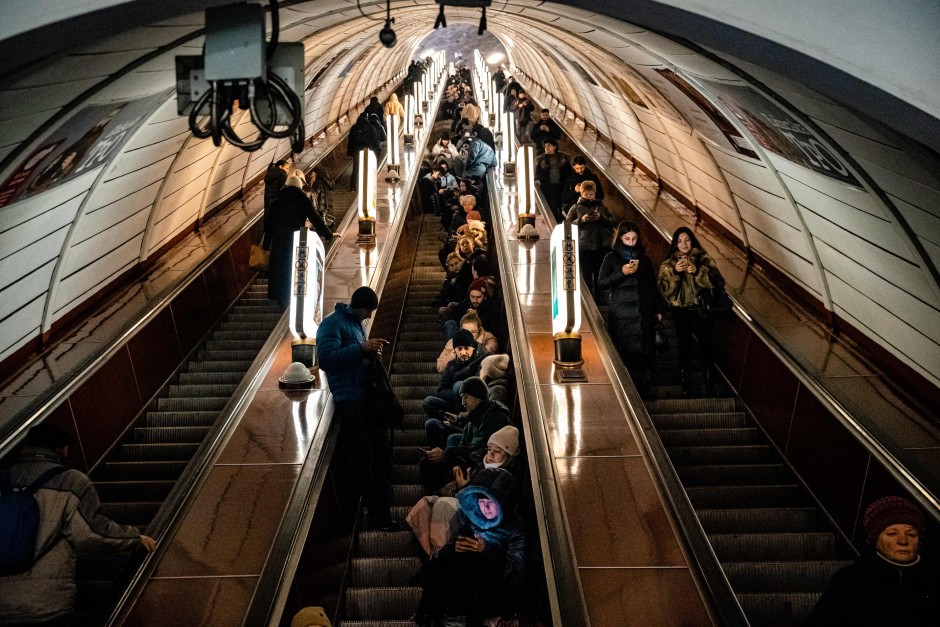 ROn Friday, russia hit numerous regions in Ukraine with the heaviest rocket attacks in weeks. In the capital Kyiv and elsewhere, civilians went into shelters after air alerts were declared across most of the country. When the anti-aircraft defenses were deployed, there were explosions in Kyiv. Mayor Vitali Klitschko confirmed the attacks in the Telegram news service and called on people to seek protection.

The metro in the capital shut down traffic and served as a bunker. Light, water and heating failed in Kyiv, as a reporter from the German Press Agency reported from the three-million metropolis. The media spoke of around 70 rocket attacks on Ukraine.

One of the worst attacks since October

The presidential administration in Kyiv announced that the nationwide switch to emergency energy supply was in progress. She called for understanding from people who often sit in the cold and darkness because of the attacks that have been going on for weeks. There are places of protection and warmth in the country where they could go. Emergency services would also work to repair the hit and damaged power plants.

The Russian-occupied areas of Ukraine also reported rocket fire. In the town of Lantratowka in the Luhansk region, eight people were killed by fire from the Ukrainian side and 20 people were injured, the authorities there said. The information could not be verified independently.

Ukrainian President Volodymyr Zelenskyy has urgently called on the EU states to supply modern tanks and anti-aircraft defenses for the defense against Russia. In a video address at the Brussels summit on Thursday, he also asked leaders for large-scale gas and electricity supplies to compensate for the destruction of infrastructure by Russian attacks.

“I ask you to show leadership,” Zelenskyj said. “The one who will be the first to deliver modern tanks will open up the possibility of supplies from all over the world and will be remembered as one of the greatest defenders of freedom of our time.” There is no rational reason why Ukraine cannot deliver the tanks at this time should get. The same applies to long-range artillery and missile systems, which could hasten the end of Russian aggression. “All of this would mean a direct saving of millions of lives.”

The Ukrainian commander-in-chief, Valeriy Zalushnyi, also requested new weapons for a victory over the Russian army. “I need 300 main battle tanks, 600 to 700 infantry fighting vehicles and 500 howitzers,” said the 49-year-old in an interview with the British magazine “The Economist”.

Future model without a future

Demi Lovato Recalls Being Discouraged From Seeking Treatment After ‘Throwing Up Blood’: ‘You’re Not Sick Enough’