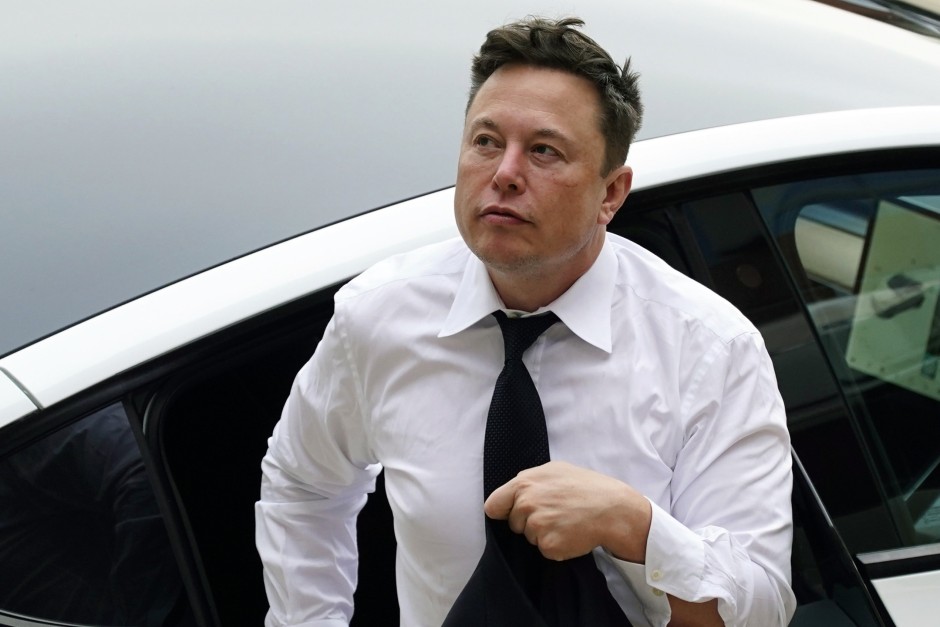 Elon Musk recently emphasized that he did not want the account that reveals the location of his private jet to be blocked. Now the roll followed backwards.

Twitter has blocked an account that was previously following the private jet of CEO Elon Musk. The account was created by college student Jack Sweeney, who used an automated computer bot to evaluate publicly available flight data to determine and document the flight movements of Musk’s jets.

Musk explained in a tweet on Wednesday evening that the bot account, which had been deactivated a few hours earlier, violated the Internet platform’s user guidelines.

Musk tweeted on Nov. 7, “In fact, my commitment to freedom of expression goes so far as not to suspend the account that follows my plane, even though it poses an immediate personal security risk.”

Liability Insurances & What they Cover

Most Americans Over 50 Suffer Some Type of Joint Pain (Poll)