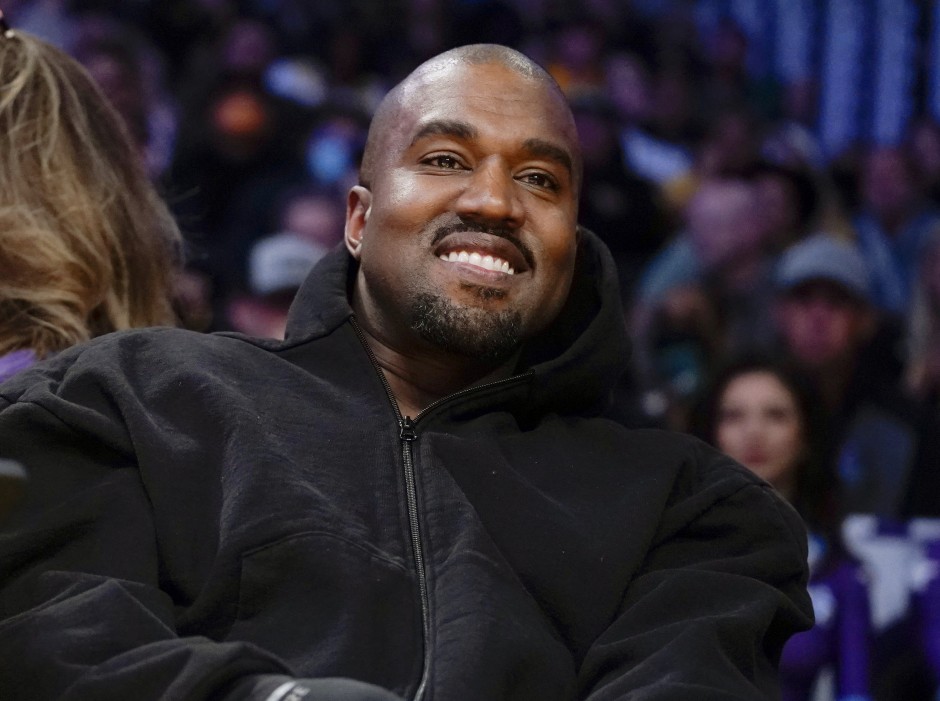 Dhe online service Twitter has blocked the social media account of controversial US rapper Kanye West. “I tried my best. Nevertheless, he again violated our rule against incitement to violence,” Twitter owner and Tesla boss Elon Musk justified the move in a tweet on Thursday evening. “The account will be blocked.”

Musician Kanye West, now calling himself Ye, previously posted an image of a Star of David intertwined with a swastika. In an interview with the well-known far-right conspiracy theorist Alex Jones, the artist had previously caused outrage with admiring statements about Hitler and the Nazis. “I like Hitler” and “I love Nazis,” said the 45-year-old.

Shortly after the performance, the online network’s parent company, Parler, announced that a proposed sale to West had been cancelled. This decision was made in mid-November in the interest of both parties. West and Parler announced in mid-October that the rapper wanted to buy the right-wing online network founded in 2018. This has become particularly popular with supporters of former US President Donald Trump. West justified his intention to buy with the fact that he wanted to defend “freedom of expression” – he was also apparently looking for a new platform after his posts on Instagram and Twitter were deleted.

Several companies recently ended their collaboration with the rapper because of West’s anti-Semitic comments. They include the German sporting goods manufacturer Adidas, the fashion chain Gap and the luxury brand Balenciaga.

In October, Musk, who sees himself as an advocate of freedom of expression, welcomed the musician’s return to the social media platform.

Want a Career in Acting? What Every Actress and Actor Needs to Know

The Top 6 Office Cleaning Companies in Vancouver in 2023

Reasons An Employee Service Portal Is Vital In The Workplace