Twitter was just the beginning: is Elon Musk also destroying the Tesla brand? 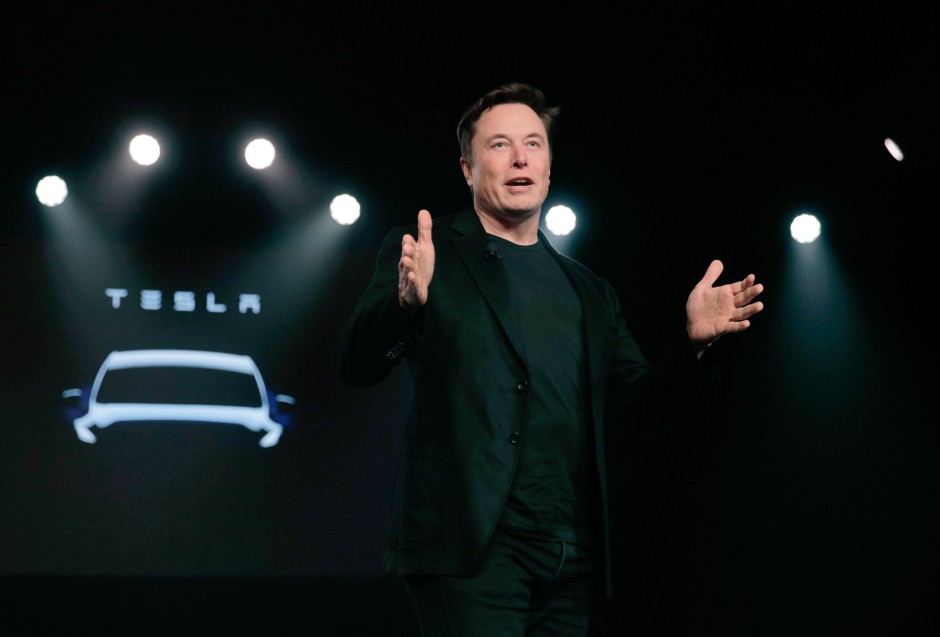 Ets not so long ago in America you didn’t have to read the sticker on a car’s bumper to know what political beliefs the driver had – the choice of model often gave a lot away: like a survey from the As was to be expected, it was confirmed in 2016 that most of the trucks with large tailpipes were Trump supporters, while behind the wheel of an electric Tesla it was mainly Democrats who were found. Tesla stood for progressive, green consciousness: Those who drove Tesla showed that they were tech-savvy and took responsibility for the planet, and demoted the owners of conventional premium sedans to yesterday’s people. The Tesla story sold so well that the brand will sell more than a million cars for the first time this year; By 2030, it should be twenty times as many if Elon Musk has his way.

However, this plan could also fail because of him. Rarely have a company founder and his product been so closely linked: by buying a Tesla, you also became a resident of the planet Musk, which his followers cultically worship. Musk doesn’t just build cars, rockets, and satellites; this Thursday he wants to present his plans for Neuralink, an implantable brain-computer interface, at a press conference.

AHA News: The Healing Power of Music for Stroke Survivors

Football World Cup in the live ticker: Argentina against France