Two dead after violence in Schorndorf 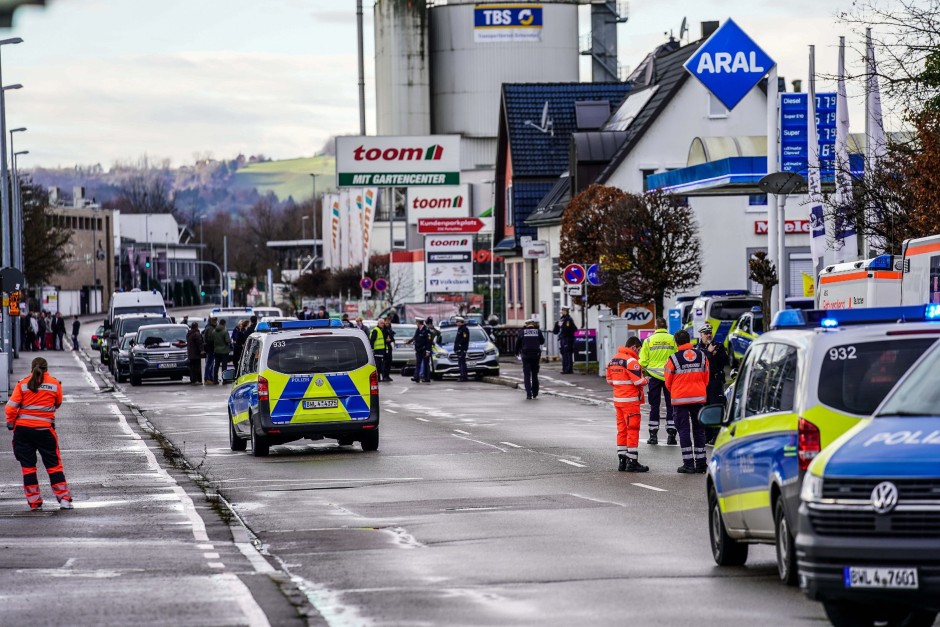 After an emergency call about an injured woman, special forces search a house in Schorndorf on Wednesday. They discover two dead people, including the alleged perpetrator.

BTwo people lost their lives in an act of violence in Schorndorf in Baden-Württemberg. According to initial information from security circles, the dead are the alleged perpetrator and a woman. On Wednesday at 11:34 a.m., a seriously injured woman was reported to the rescue control center in a building in Schorndorf, the police in Aalen said.

The woman may have been injured by a gun, officials said. The mission is still ongoing. There are currently 28 patrol crews in action.

In the meantime, the building had been searched by forces from the special task force. A man and a woman were found dead. Police report that there have been rumors of gunfire exchanges in the media. This could not be confirmed by the police.

What Is The Best Way To Sell Gift Cards In Nigeria?

Great-power rivalry between the US, China, and Russia: What insurers can learn from history