Two dead in Peru: Plane collides with fire engine on the runway 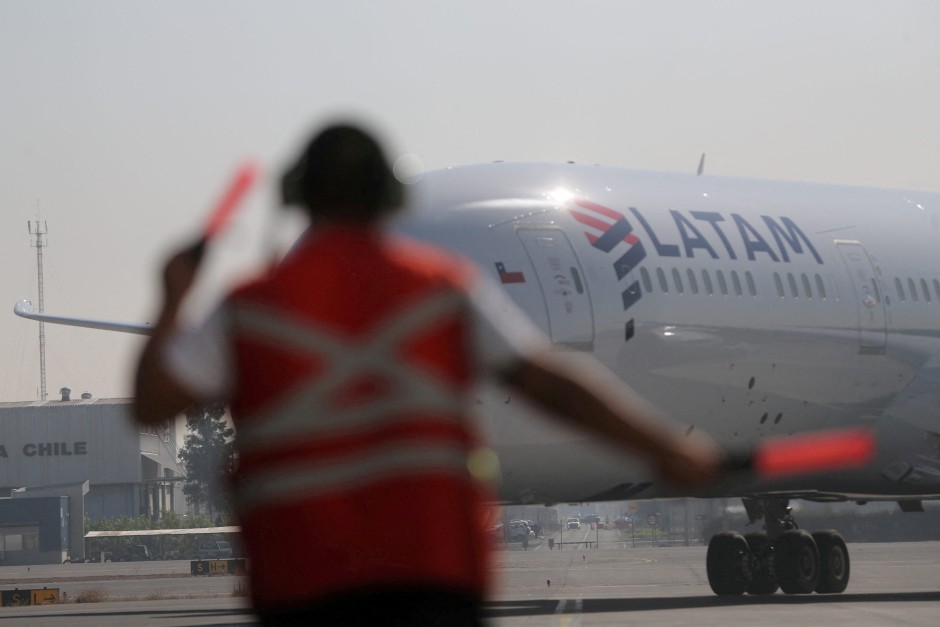 BTwo people were killed when a plane collided with a fire engine on the runway of the airport in the Peruvian capital Lima. The plane of the Latam airline caught fire after the collision and two firefighters in the van died, according to a statement from Jorge Chávez International Airport on Friday (local time). The plane was said to be traveling at a speed of 170 kilometers per hour on impact. The fire brigade was able to extinguish the fire after the plane came to a standstill. The airport was initially closed.

Latam confirmed the accident. All occupants of the flight, which was to go to the southern Peruvian city of Juliaca, are doing well. The causes of the accident would be investigated.

Videos showed how the machine collided with the transporter at high speed. Everything happened very quickly, a passenger told TVPerú. The passengers left the machine, which was completely evacuated, via emergency slides. Seconds before the start he heard a loud bang and saw flames.

A passenger shared a picture of himself online after the accident and thanked God for giving him a “second chance”. The crashed plane could be seen in the background, the man still had remnants of the extinguishing foam on his face.

Why Your Business Card Needs a Professional Headshot

Cowbell, Swiss Re partner on cyber coverage for cloud businesses