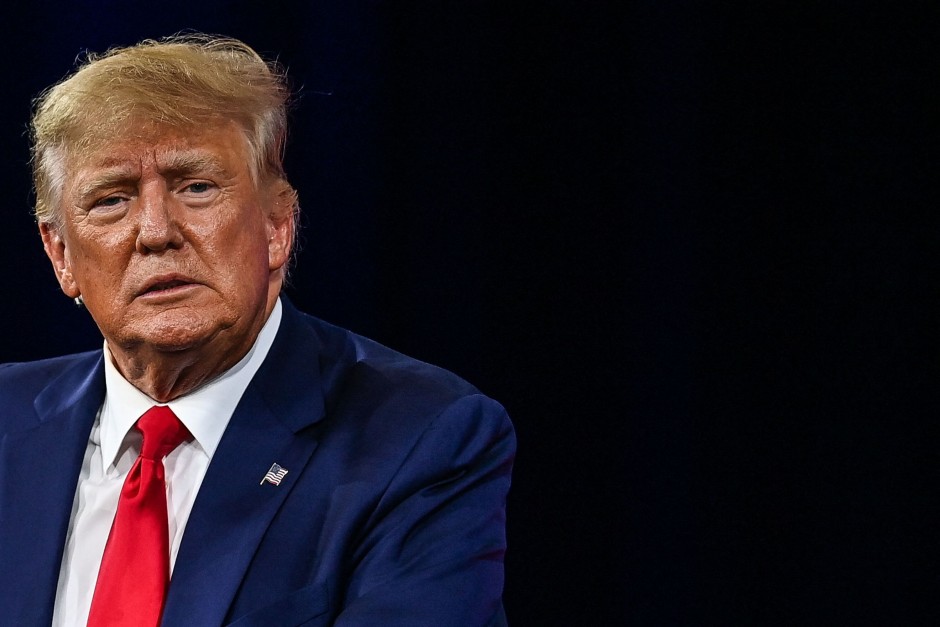 DThe tax documents of former US President Donald Trump are to be published, at least in part. A congressional committee controlled by Democrats voted on Tuesday evening (local time) to pass on a report with the documents to the US House of Representatives. This is expected to happen in the coming days. Republicans on the Finance Committee voted against the plan. For years, Trump had refused to use legal means to release the documents to the Treasury Committee – and ultimately failed in the Supreme Court.

Contrary to customary practice in the United States, the real estate entrepreneur had not made his tax returns public either as a presidential candidate or after moving into the White House. Critics therefore suspect that he has something to hide. Among other things, the Democrats wanted to check whether the real estate entrepreneur’s documents revealed conflicts of interest and whether he had used questionable methods to save taxes. Trump’s tax records were reportedly handed over to the board in early December.

Trump announced in November that he would run again as a Republican presidential candidate in the 2024 election. The 76-year-old had already railed against a possible publication on the Truth Social network, which he co-founded. The tax records would say nothing about his “amazing company” with “some of the largest assets in the world and very little debt.” “You can’t learn much from tax returns, but it’s illegal to publish them if they’re not yours.”

The Finance Committee in the House of Representatives had been trying for years to get hold of the tax documents. During Trump’s administration, the Treasury Department initially stood in the way. It was only in the administration of successor Joe Biden last year that the Treasury Department finally instructed the IRS to hand over the documents to the committee. Trump fought back in court and tried various instances until the only option left was to go to the US Supreme Court, where he ultimately failed in November.

Second hard blow in a week

This was a last-minute success for the committee: Since the Republicans won the majority in the US midterm elections and will be in charge there from the beginning of January, the Democratic-led body had little time to do anything about the matter . Republican committee member Kevin Brady slammed Democrats ahead of Tuesday’s session. They would unleash a “dangerous new political weapon” with serious consequences, he said.

For Trump, this is the second blow this week. At its last public hearing on Monday, the Capitol Attack Committee of Inquiry recommended that the Justice Department take criminal action against Trump and others involved. Trump is threatened with criminal consequences for his role in the storming of the US Capitol on January 6, 2021. Trump also has other legal issues, including a dispute over classified documents found at his Mar-a-Lago, Florida estate.

Lemke on fish kills: “We are facing a really bad environmental catastrophe”

Having Kids Around Might Shield You From Severe COVID: Study