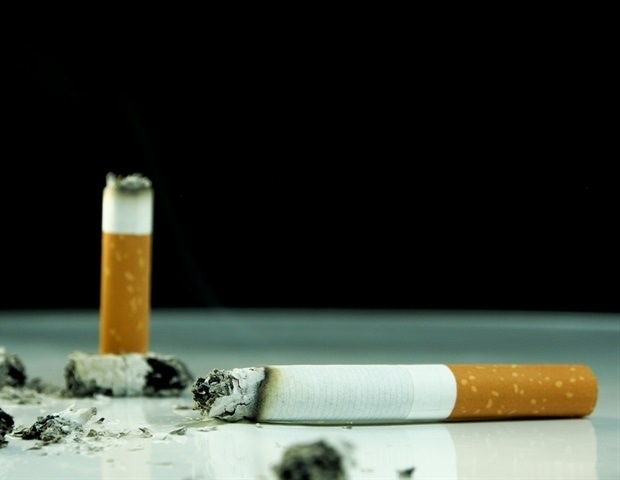 Babies born to mothers who vape during pregnancy are at greater risk of developing pulmonary dysfunction, according to a new mouse study from The Ohio State University (OSU). Researchers also found the risk of pulmonary diseases, such as asthma, continued into adulthood. The findings are published ahead of print in the American Journal of Physiology-Lung Cellular and Molecular Physiology, and the study has been chosen as an APSselect article for December.

“There are absolutely a lot of risks with vaping, especially during pregnancy, and that’s what our research is beginning to solidify. Mothers who are pregnant should avoid vaping.” -;Matthew W. Gorr, PhD

Physiologists conducted this study in pregnant mice that were exposed to e-cigarette vapor five days a week for four hours each day. A control group of mice was exposed to filtered air. Some of the findings in the offspring of these mice include:

These findings bolster the belief that vaping is not a good alternative to traditional combustible cigarettes, according to the study’s lead author, Matthew W. Gorr, PhD, a research assistant professor at OSU.

Vaping during pregnancy not only affects birth outcomes of their children, but also when their children become adults, it may give them a greater propensity to develop pulmonary disease.”

Approximately 8.1 million adults in the U.S. use e-cigarettes, according to a 2018 finding of the Centers for Disease Control and Prevention. The health agency has labeled vaping a public health concern and linked the practice to an outbreak of lung injury and deaths among adults in 2020.

Strong contract for Apple fans – iPhone 13 with 65 GB tariff from Vodafone for 39.99 euros per month

Too little transparency? Buhrow rejects criticism from the federal states

The 10 Most Effective Sales Training for Every Team and Budget