Water leaks from the aquarium: the fire brigade is deployed near the Berlin Cathedral 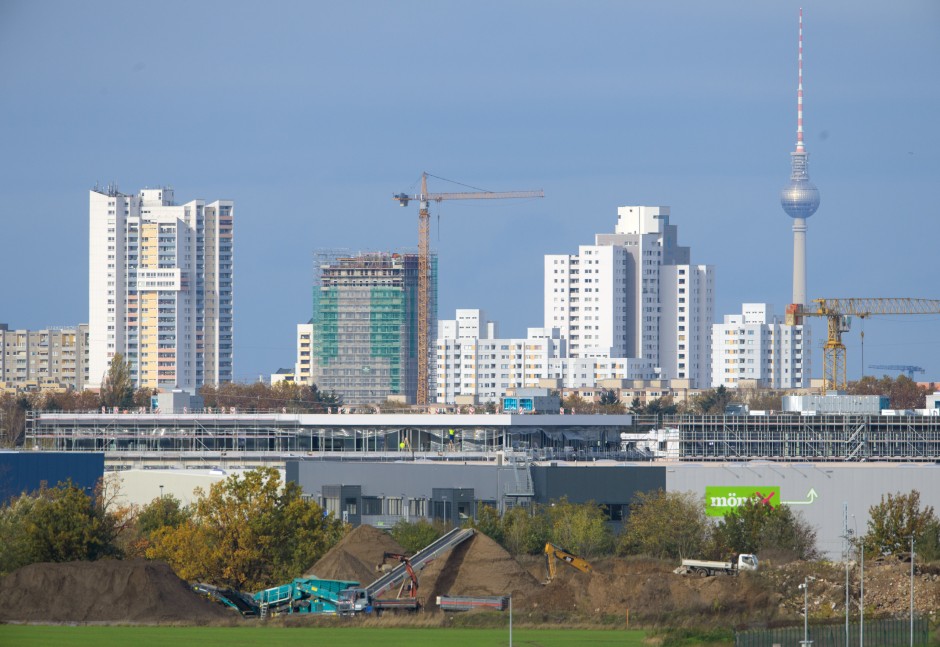 Dhe large aquarium Sea Life in the immediate vicinity of the Berlin Cathedral is badly damaged. Massive amounts of water are leaking from the aquarium of a hotel, the police tweeted on Friday morning. “It flows onto the street.”

The fire brigade reported on Twitter: “The aquarium is damaged, water is leaking. The situation is not clear at the moment.” The fire brigade is deployed with 100 firefighters in the Hotel DomAquarée.

The Berlin traffic information center tweeted that Karl-Liebknecht-Strasse, where the hotel with the aquarium is located, was closed. “There is a lot of water on the road. So far, the cause is still unclear.” The location is very close to Berlin’s Alexanderplatz with the television tower.

A spokesman for the fire brigade told the dpa that it would be checked whether people were injured. The aquarium had burst for an initially unknown reason. Water ran onto Karl-Liebknecht-Strasse. It must also be checked whether the underground car park is affected. As the Berlin fire brigade announced when asked by the Berliner Zeitung, two people were injured. They were taken to a hospital.

As the Berliner Zeitung reports, a hotel guest shared a video on Twitter in the morning. Accordingly, the large aquarium apparently exploded during the night.

In the building complex called DomAquarée there is the large aquarium Sea Life and the so-called AquaDom with 1500 tropical fish, a well-known attraction in Berlin for many tourists. As stated on the DomAquarée website, the AquaDom is the “largest free-standing cylindrical aquarium in the world” and was extensively modernized by summer 2020.

Choosing an internet provider? Here’s How to Get Started

Juul to Pay $438.5 Million for Its Role in Teen Vaping Crisis

No goals in the Baden derby of the Bundesliga