CursePeru: Ex-President Castillo has to remain in custody for 18 months 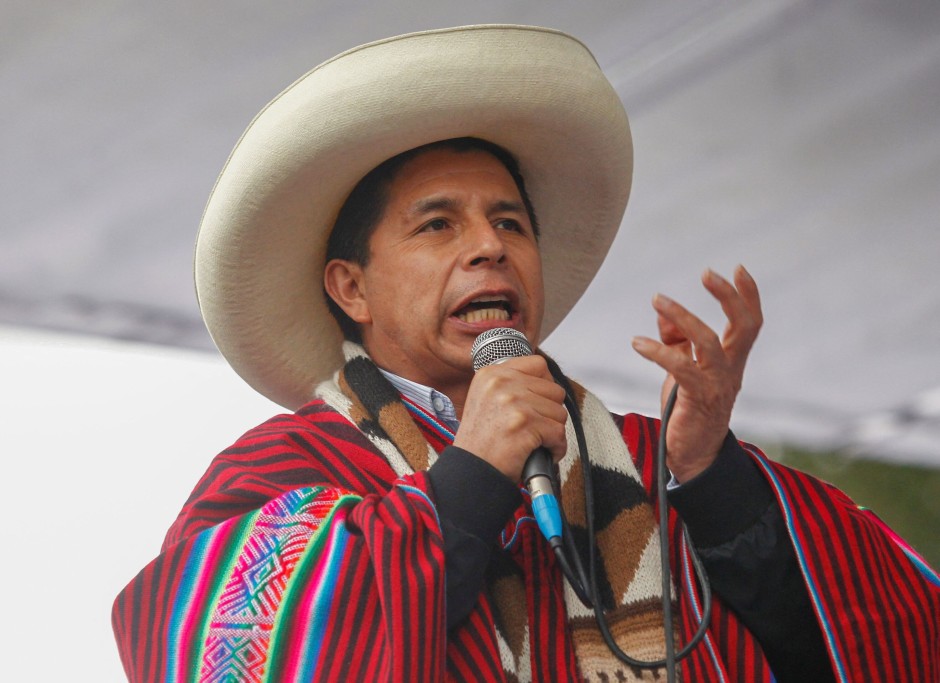 Pedro Castillo had been deposed and arrested in recent weeks.
Image: AFP

Before his arrest, Castillo had tried to seek protection at the Mexican embassy in Lima. His ouster last week triggered massive protests in Peru, in which several people were killed.

Peru’s ex-president Pedro Castillo has to stay in custody for 18 months. This was decided by the country’s highest court on Thursday, citing a possible risk of absconding. Castillo’s ouster and arrest last week triggered massive protests in Peru, in which several people were killed.

With its decision, the Supreme Court followed a request from the public prosecutor’s office. This justified the existing risk of absconding, among other things, with the fact that Castillo had tried to seek protection in the Mexican embassy in Lima after his removal from office by parliament.

Castillo was removed from office by parliament last week for “moral incompetence” and later arrested. The left-leaning previous president sees this as a political conspiracy. After his dismissal, his previous deputy, Dina Boluarte, was sworn in as the new president. Since then there have been repeated protests across the country against the change of power.

Unexpected findings on the risk of SARS-CoV-2 infection

Hippo Insurance lays off 10% of workforce

IMF wants to use MNBCs to monitor consumer buying habits