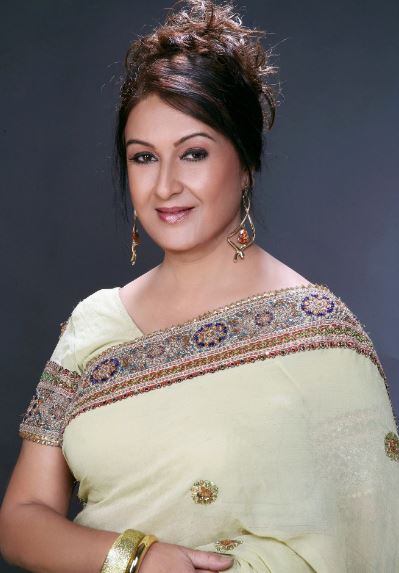 Daljit Kaur , also known as Daljeet Kaur Khangura , was born in 1953 (age 69 years; at the time of death) in Siliguri, West Bengal. 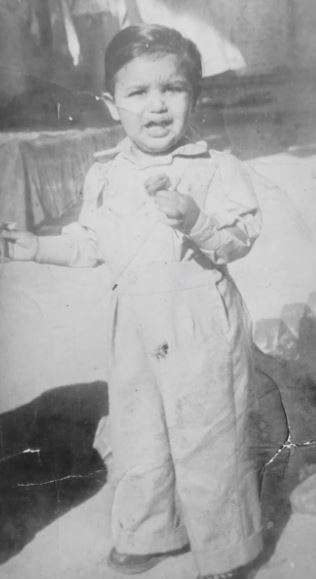 A few years after her birth, her family moved to Aitiana village in Raikot, Ludhiana, Punjab, their native place. She did her schooling at St. Helen’s School, a convent school in Kurseong, Darjeeling, West Bengal. Growing up, she was good at academics, sports, and arts and desired to join the civil services. However, her parents wanted her to become a doctor. After completing her schooling, Daljeet enrolled at Lady Sri Ram College (LSR), New Delhi, to pursue her graduation. While in college, she was a national-level Kabaddi and Hockey player. Meanwhile, the acting bug also bit her and soon after graduating, she enrolled herself at the Film and Television Institute of India (FTII), Pune, to pursue a course in acting. While studying at FTII, she got the opportunity to feature in the short film Bonga (1976) directed by Kundan Shah. 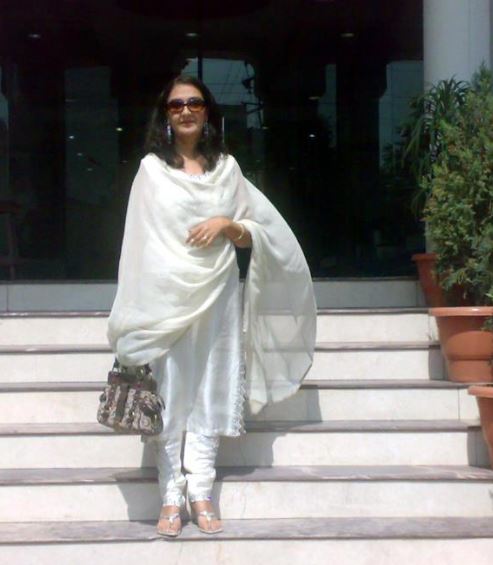 Daljeet’s father owned a business in Siliguri, West Bengal. She had two sisters and one brother.

Daljeet Kaur was married to Harminder Singh Deol, who was an actor. Harminder had died in a road accident in Mumbai. She didn’t have any children.

Daljeet Kaur started her acting career in 1976 with the short film Bonga by Kundan Shah. 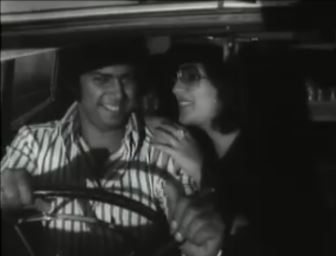 In the same year, Daljeet made her Punjabi film debut with the film Daaj in which she played the role of Laajo. The film was a big hit. 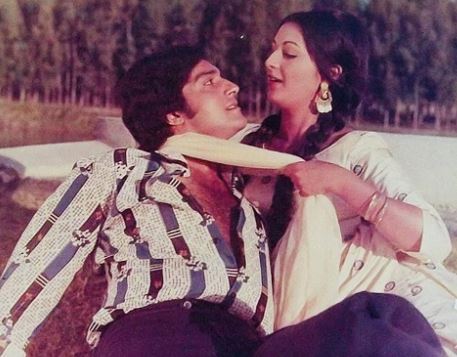 Daljeet then played a cameo in the Punjabi film Giddha (1978) starring Dharmendra. Next, she played a double role in the Punjabi film Saidan Jogan opposite Veerendra & Satish Kaul. The film was a mega hit and pushed female audience to Punjab’s cinema. After the release of the film special seats were allotted for ladies and families. A Punjabi version of the Bollywood film ‘Seeta Aur Geeta,’ the film revolved around the twins- a gipsy and a college-going girl. She played both roles with ease. In 1983, Daljeet played the female lead in the blockbuster film Putt Jattan De. 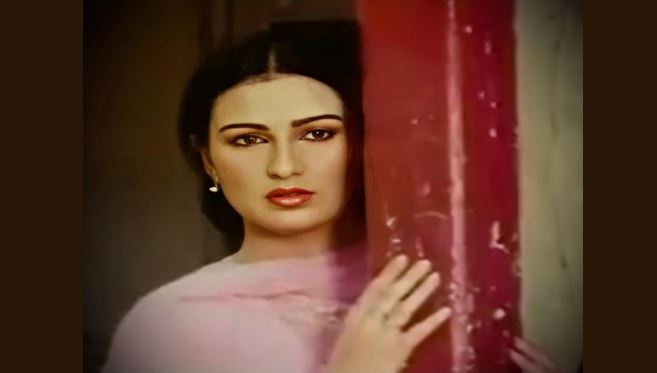 A still from the film Putt Jattan De

Thereafter, she starred in many Punjabi hit films like Roop Shaqinan Da (1983), Maamla Garbar Hai (1983), Laajo (1983), Ishq Nimana (1984), Kee Banu Duniyan Da (1986), Patola (1988), and Anakh Jattan Dee (1990). She also played lead roles opposite villains like Guggu Gill and Yograj Singh in a few Punjabi films. During the 90s, she starred in acclaimed films like Udeeka Saun Diyan (1991), Jatt Punjab Da (1992), and Panchayat (1996). After the death of her husband, Daljeet went into severe depression and stopped working in films. In 2002, she made a comeback to the Punjabi film industry with the film Jee Aaya Nu in which she played the role of Daljeet. In 2009, she appeared in the film Heer Ranjha. 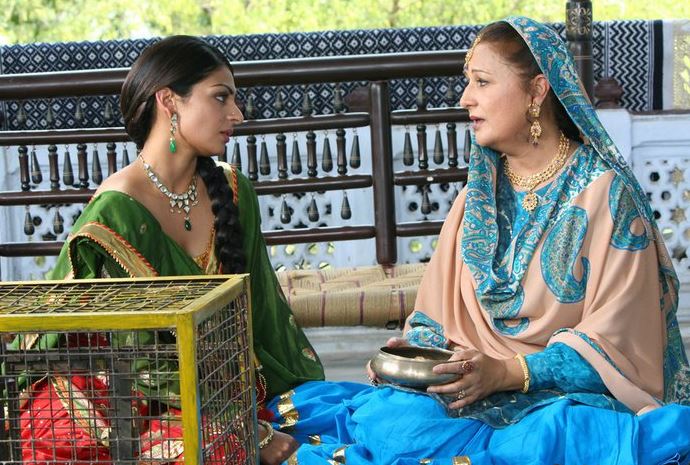 Thereafter, she played the role of Nihal’s (played by Gippy Grewal) mother in the film Singh Vs Kaur. 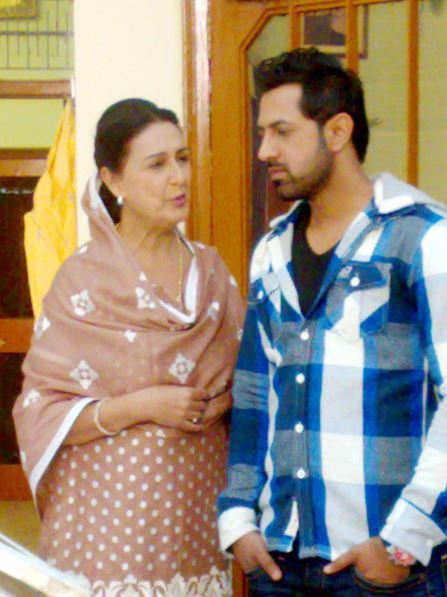 Daljeet Kaur in Singh Vs Kaur

In 2022, she was featured in the film 22 Chamkila Forever, which was her last film. Among her last films, was the film titled Moga to Melbourne via Chandigarh, a satire on Punjab youths migrating abroad, which was conceptualised and written by now Punjab Chief Minister Bhagwant Mann. Although the film was shot in 2013, its release was delayed and it remains unreleased till 2022.

Daljeet Kaur made her Hindi film debut in 1980 with the film Dhan Daulat in which she played the role of a party singer. 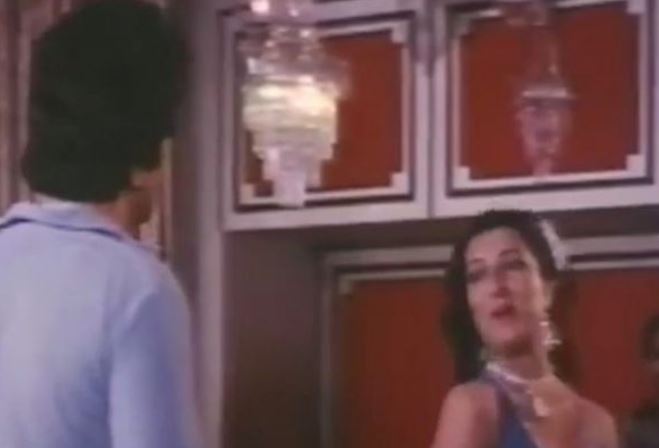 Daljeet Kaur as a party singer in Dhan Daulat

Subsequently, she appeared in many Hindi films like Yari Dushmani (1980), Jeene Nahi Doonga (1984), Dacait (1987), and Ek Aur Ek Gyarah (2003) in which she was paired with veteran actors like Dharmendra, Shashi Kapoor, and Rishi Kapoor. 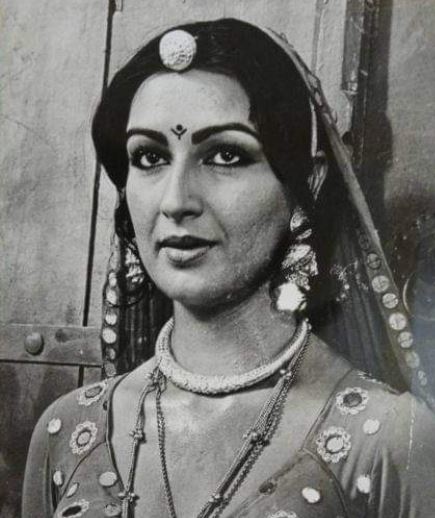 In 1989, she played a cameo in the Bollywood film Aakhri Badla. Apparently, she bagged the lead role in the film opposite Mithun Chakraborty and Yogita Bali and the film was supposed to have a love triangle between Daljeet, Mithun, and Yogita. However, the shooting of the film got delayed for years, and later, a Japanese actress was assigned her role, reducing her part in the film. The film was later released in Japanese and Bengali languages with the titles Sabotage and Swarntrishna respectively. The film performed average at the box office. 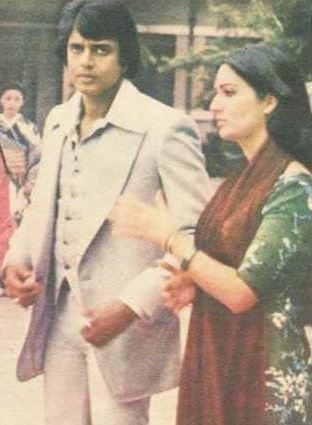 In 1978, she appeared in the Malayalam film Tharu Oru Janmam Koodi opposite Prem Nazir. 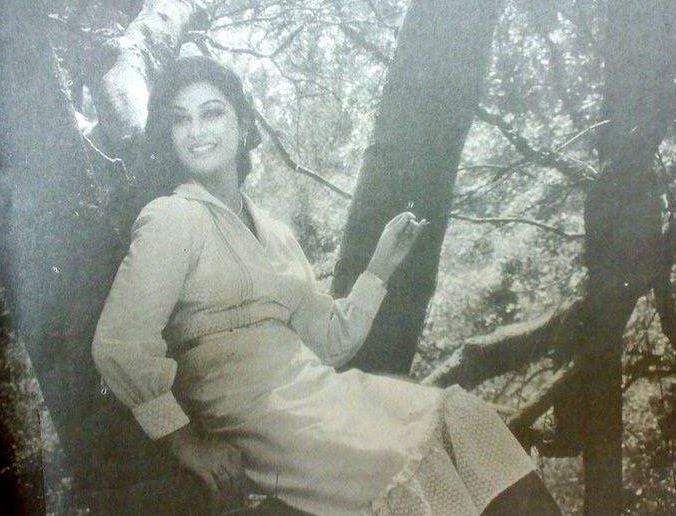 On 17 November 2022, Daljeet Kaur breathed her last at her cousin brother Harjinder Singh Khangura’s house in Kasba Sudhaar Bazaar in Ludhiana, Punjab. Apparently, she was battling a prolonged mental illness. As per some media sources, Daljeet was diagnosed with a neurological problem a few years back, and she slowly became a victim of dementia, a slow-improving memory-impairing disease. Some media sources even quoted that Daljeet was suffering from a brain tumour for the past three years and was in a deep coma since 2021. Daljeet was cremated at village Sadhar’s crematorium on 17 November 2022. 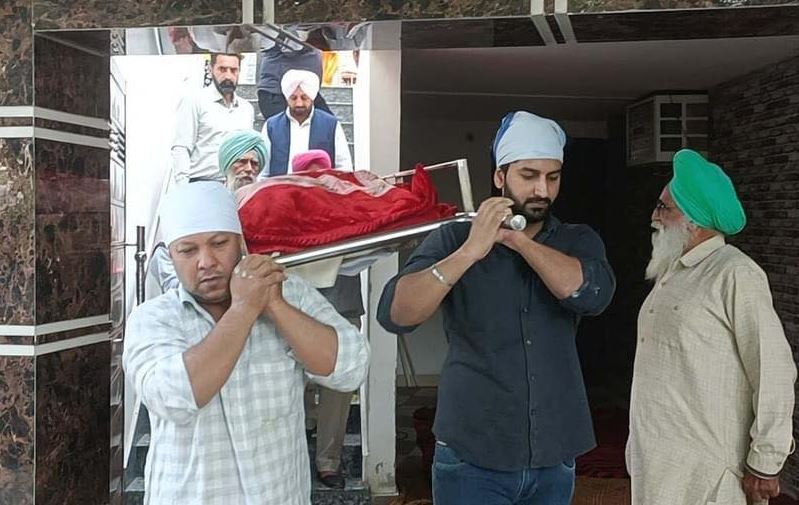 rip #daljitkaur Ji.. you were an inspiration….. very sad news. Am so grateful I had the opportunity to work with you #legend in #heerranjha.”

Race is often used as medical shorthand for how bodies work. Some doctors want to change that.