Frankfurt am Main fears that the publishing house S. Fischer will move to Berlin 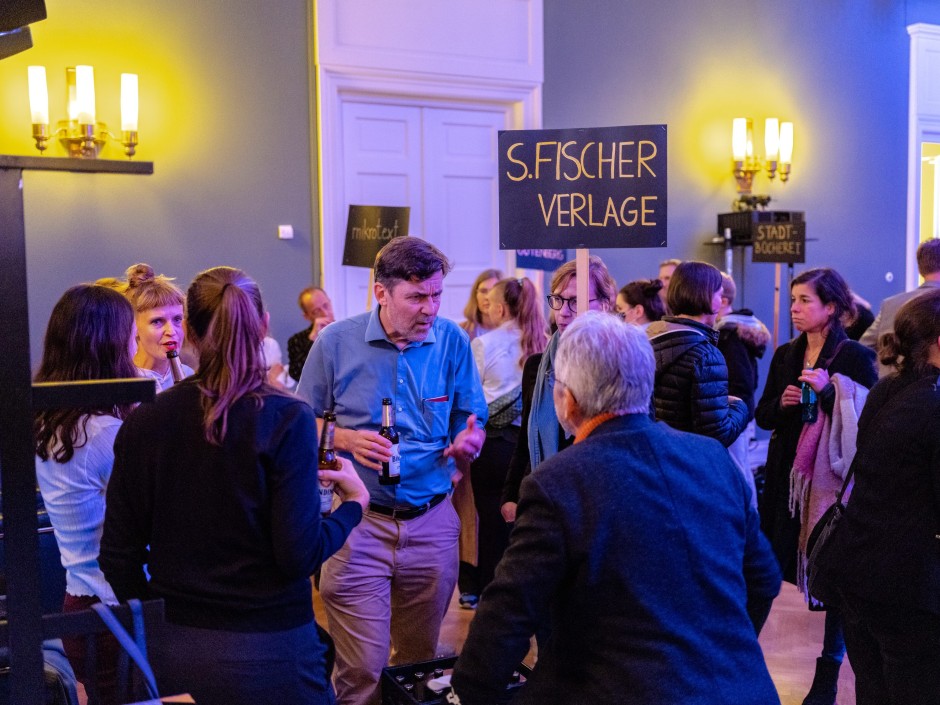 MIchael Cimino’s late western “Heaven’s Gate” is a beacon of mismanagement and wrong decisions. Christopher Walken is allowed to say the sentence: “A man doesn’t start anything that he can’t finish.” It was similarly virile on a Frankfurt evening in March 2011. At the time, however, it was a woman who triggered the last big tremor. At the base of the bank towers, there was a panel discussion on the thorny question of “Where is the literary city of Frankfurt today?” At this point, the publisher Ulla Unseld-Berkéwicz had already relocated Suhrkamp Verlag to Berlin. The Baumhaus and Eichborn publishing houses had also just moved away. Also on the podium was Uwe Rosenfeld, the longstanding managing director of the Fischer publishing houses. With a calmness that could have been carved in stone, he said at the time: “S. Fischer stays in Frankfurt, there is no reason to leave. We’ll do the devil to leave here!” And added with a grin: “Although the publishing house S. Fischer was founded in Berlin.”

It soon became more changeable at the publishing house of the Fischer publishing houses. Because in 2017 the former Ullstein publisher Siv Bublitz came. She was to lead the house into the future, together with longtime publisher Jörg Bong. But he withdrew early and successfully wrote books about the revolution of 1848 or, as Jean-Luc Bannalec, Breton crime novels. First the publishing icon Monika Schoeller died, then Uwe Rosenfeld. Loud impacts. And on top of that came the pandemic. The publisher Bublitz had to manage an empty publishing house via video tiles, controlled processes and kept authors with the publisher, while the loud departures of Monika Maron and Thomas Brussig were reported. The hasty dismissal of Bublitz by the Holtzbrinck publishing group remains incomprehensible to industry insiders.