Fraud in research: control is good, trust is better 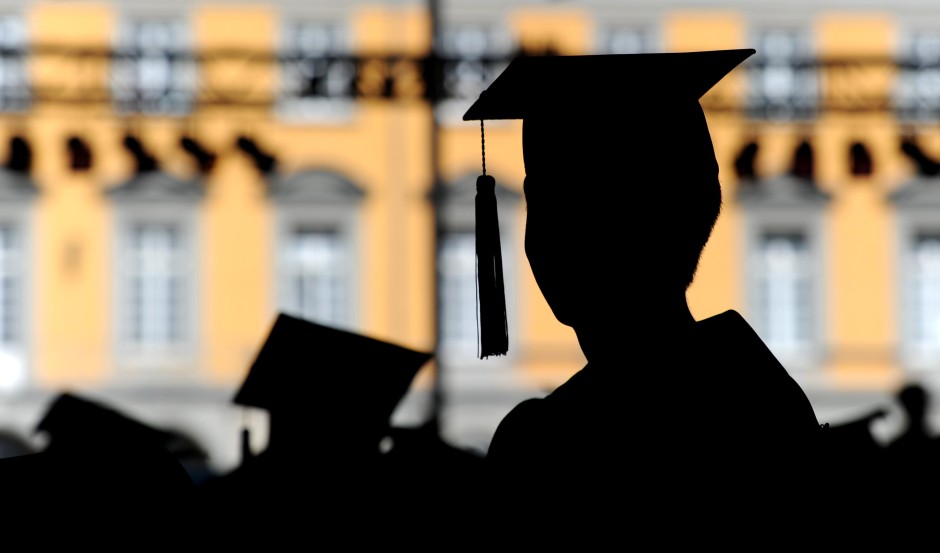 Vattempts have been made to describe the normal behavior of scientists among themselves in terms such as criticism or skepticism. In reality, it is more characterized by a kind of trust that the trusting person does not have to personally answer for, even in the event of disappointment. That the academic title of an unknown colleague was earned through his own achievements or that he reports real research in his essays is accepted completely uncritically.

And if these assumptions turn out to be inaccurate, the accusation does not apply to those who had trusted them without their own verification operations, but only to the fraudster himself and those who had dealings with him in special roles for permitted distrust: the supervisors of his thesis; the journal’s reviewers, the commission of inquiry, which acquitted him of similar allegations in a previous case. Distrust and criticism are therefore concentrated in a few places in the system in order to relieve everyone else. Only in this way can trust in research reach beyond the small circle of peers, i.e. the specialists who are capable of judgement.

If a scientist is accused of cheating, then he is not the only one whose reputation is at stake, the good reputation of the test centers is also at risk. With this in mind, a Dutch-Norwegian research team investigated how the universities concerned behave when one of their scientists or one of their graduates is the subject of allegations of fraud. Four cases of unequal severity, two from each country, were selected and reconstructed using a mixture of interview and document analysis.

Fraudsters are to blame for fraud. Who else?

At first, the cases just seem inhomogeneous: a Dutch prolific writer is anonymously denounced for having self-plagiarized a significant part of his more than two thousand essays. A doctorate in business administration from Rotterdam is proven to have used her supervisor for her meager qualifying thesis from other doctoral students, without the latter claiming to have noticed the copies. A Norwegian clinical research media star is found to have falsified or fabricated the patient data on more than a third of his publications.

In a fourth case, also from Norway, the plagiarist found guilty by a first commission is offered the preservation of his position in return for a promise of complete discretion; but he prefers to resign and also submit his case to the national review board, which finds his behavior justifiable. In the cases of the prolific writer and the business economist, too, the consequences for the alleged fraudsters are limited; only the clinician is taken away from everything at once, with the lively interest of the mass media.

The authors point out that while there are national review bodies on the issue of scientific fraud, there is no established case law and it is therefore quite normal for local and national investigative committees to come to different conclusions. This dissent among their advisors emancipated the university administration from their commitment to them. Your final verdict on the matter can be harsh or lenient if there are serious recommendations for both.

The dominating interest of the rectors is damage limitation for their own organization. There is a great fear that negative reporting about the case could damage their reputation. This is reflected in the preferred explanation of disappointment. As far as possible, the reasons for the disaster are attributed to the individual person of the fraudster, and one would prefer to avoid all sociologically obvious questions about structural framework conditions.

Nevertheless, the announcement of a structural change in the form of tightened controls cannot be dispensed with as long as the question of the complicity of the organization, which is accused of having trusted far too uncritically for years, does not go away. So she vows to be even more suspicious in the future. According to those surveyed, the tension between individual and institutional attribution will be resolved by the announcement of stricter controls. The weapons against scientific fraud are shown, but not used. One serves to reassure the public, the other is intended to prevent the trusting cooperation from suffering.

Crypto Crisis – So What is Changpeng Zhao Playing?

What Is a Project-Based ERP System and Which Industries Can Benefit?

How To Gain More Traffic To Your Fitness Blog