Half a trillion euros: Lindner defends his debt 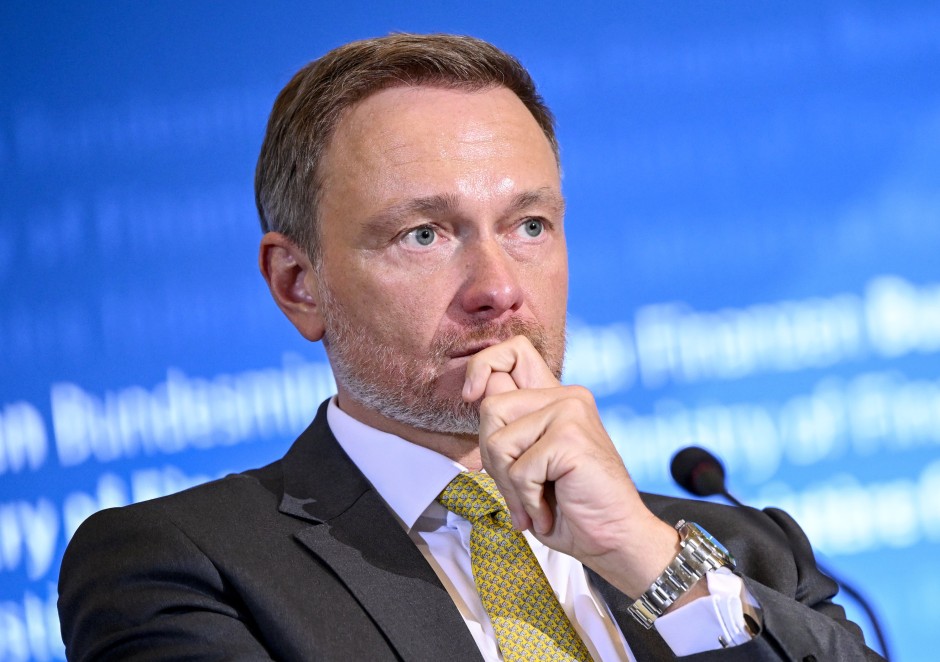 BFederal finance minister Christian Lindner has defended the high debt since he took office a good year ago. “I’m certainly not proud that we have to incur a lot of debt at the moment. But we are in an energy war that requires special responses,” he said in an interview published in his ministry’s monthly report this Thursday. “We have to finance the electricity and gas price brake to protect people and companies from being overwhelmed.”

Since Lindner took over the Ministry of Finance, the debts have totaled around 500 billion euros – of which 200 billion are distributed in special pots alone as a defense against high energy prices and 100 billion for the modernization of the Bundeswehr.

According to the FDP chairman, the government must react decisively to the consequences of the war in Ukraine. This is the only way to preserve the economic substance. “Otherwise, the long-term economic damage to our country would be greater than the burden of the current debt.”

However, the aim must be to return to a permanently stable financial policy. “If the exit from these crisis measures succeeds, then we will see a significant reduction in general government debt as early as the end of this decade and the beginning of the next. It’s billions – but measured against an economy that will soon be four trillion euros, these are still viable loans if we don’t take them out on a permanent basis, but only during the crisis.”

The report from Lindner’s ministry also shows that federal and state tax revenues rose slightly in November. They climbed by two percent to 55.95 billion euros. Compared to the same month last year, the increase in sales tax was particularly significant at almost 23 percent. Energy tax revenue, on the other hand, fell by a good eleven percent.

In the first eleven months together, federal and state tax revenues increased by 8.7 percent to 706 billion euros – despite the energy crisis and a weaker economy than expected at the beginning of the year. The ministry referred to the comparative values, which were still weak in 2021 partly due to the corona pandemic, as well as higher income from sales tax and wage tax. Experts identify the effects of inflation here, which is currently at its highest level in decades.

In terms of economic activity, the Ministry of Finance expects subdued development in the winter half-year after the third quarter of 2022 went better than expected. “The relief packages and in particular the electricity and gas price brakes are likely to have contributed significantly to the stabilization of expectations. In addition, the labor market is developing stably despite the noticeable effects of the tense situation.” Employment and employment subject to social security contributions are at record levels. “Short-time work has increased, but it is very far from the peak values ​​caused by the pandemic.”

Outfitting Your Home in Style: How to Choose Living Room Carpets in Dubai

Cancer myths more likely to be endorsed by conspiracy believers

Who Is The Greatest Rodeo Cowboy Of All Time?