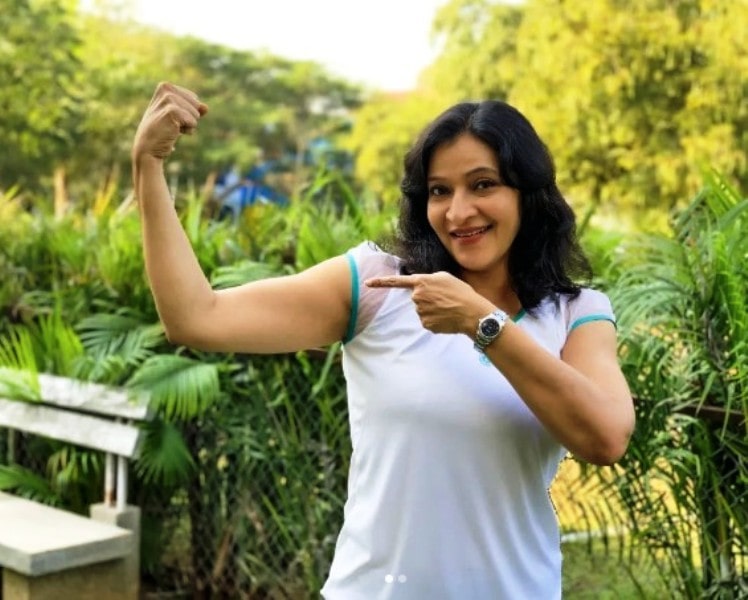 Manjula Ghattamaneni is an Indian entrepreneur, director, producer, and actor who has worked predominately in the Telugu film industry. She is the elder sister of Tollywood superstar Mahesh Babu and the daughter of Actor Krishna who died on 15 November 2022 while undergoing treatment in Hyderabad after he suffered a cardiac arrest. 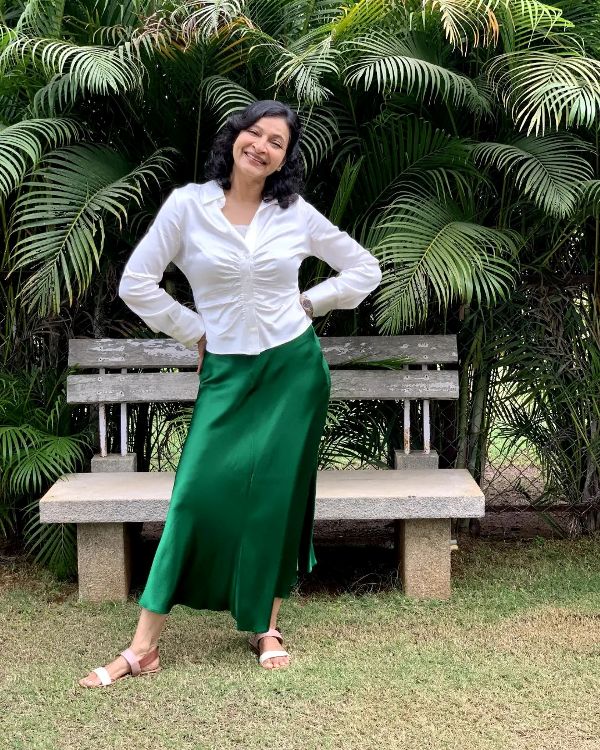 Her father, Ghattamaneni Siva Rama Krishna Murthy (aka Krishna), was an actor who died on 15 November 2022. Her mother, Indira Devi, was a homemaker. She died in Hyderabad on 28 September 2022 at the age of 70. 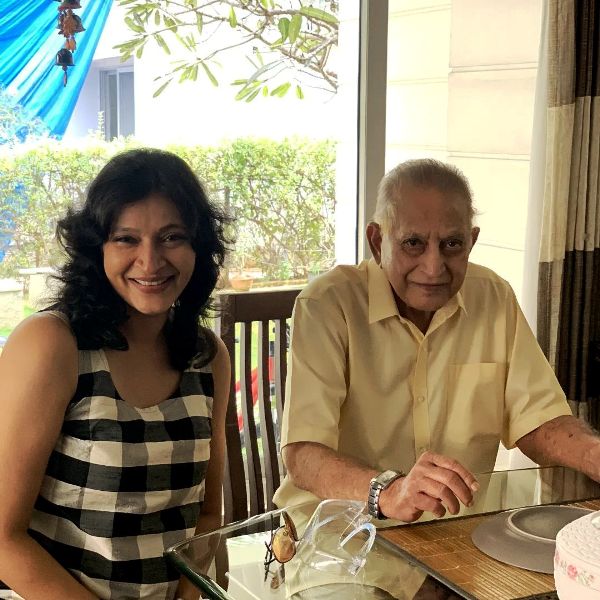 Manjula with her father Krishna 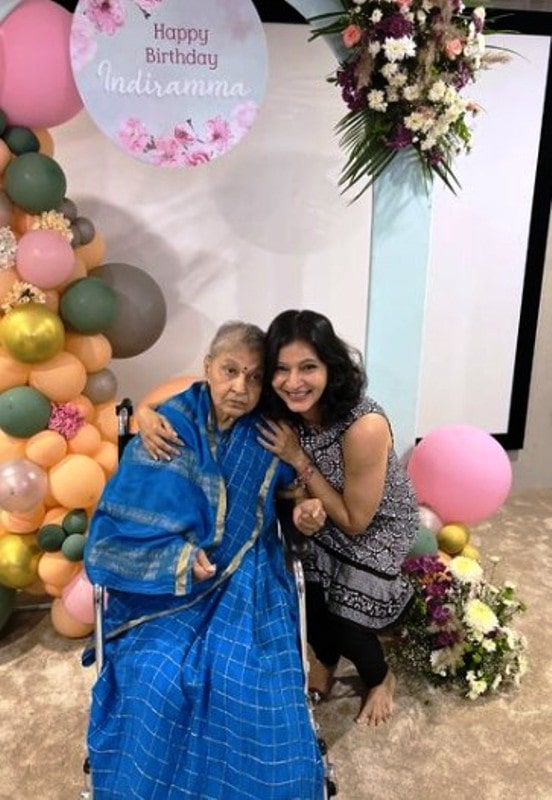 Manjula with her mother Indira Devi

She has 2 brothers and 2 sisters. Her elder brother Ramesh Babu was an actor who died on 8 January 2022. 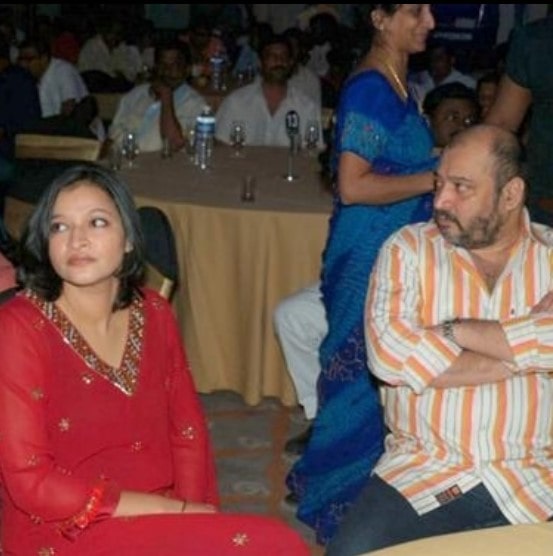 A picture of Manjula with her elder brother Ramesh Babu 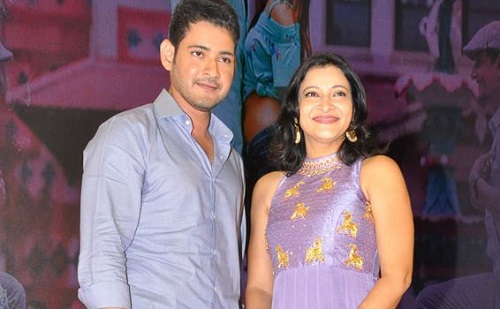 A photo of Manjula Ghattamaneni with her younger brother Mahesh Babu

Her elder sister Padmavathi Ghattamaneni is a film producer. 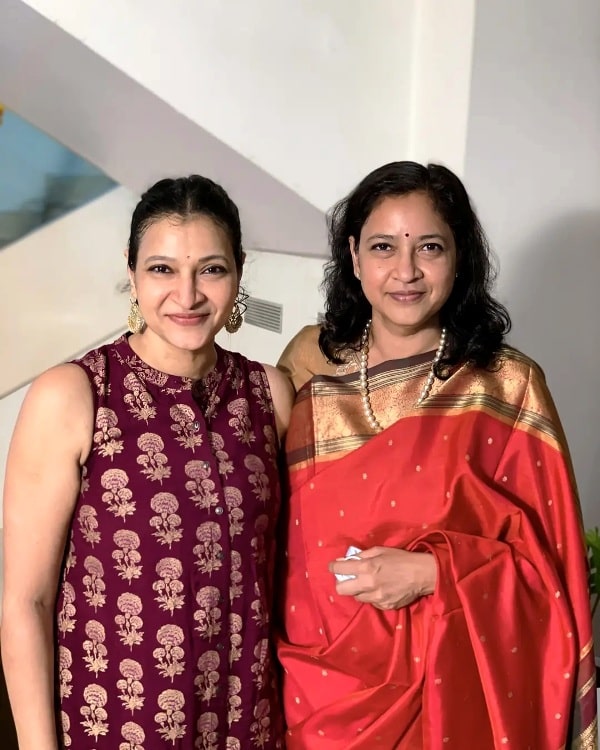 A photo of Manjula Ghattamaneni with her elder sister Padmavathi 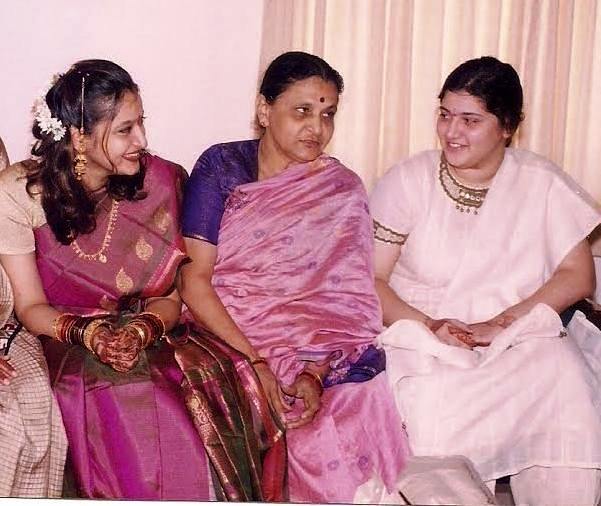 Manjula (left) with her mother and younger sister Priyadarshini

Her husband, Sanjay Swaroop, is an actor and producer. She got married to him in 1999. Her daughter’s name is Jhanavi Swaroop. 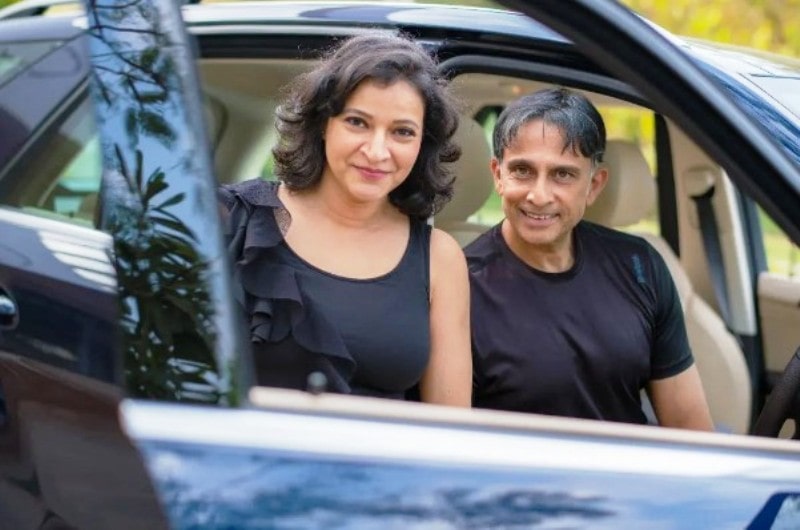 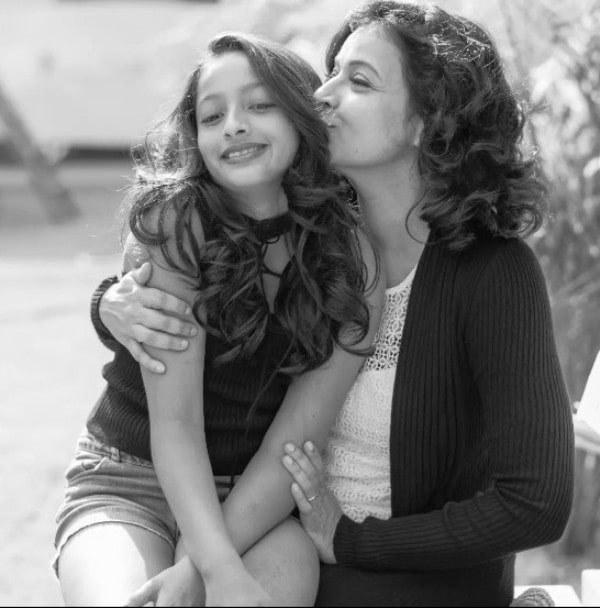 Manjula with her daughter Jhanavi

Her stepmother, Vijaya Nirmala, was an actress who died after suffering a cardiac arrest on 26 June 2019. Her elder stepbrother, Vijaya Krishna Naresh, is an actor, politician, and social activist. 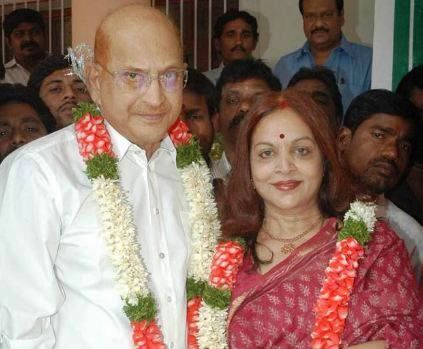 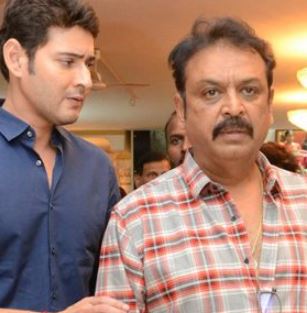 Before getting married to Sanjay Swaroop in 1990, Manjula was in a relationship with him. According to Manjula, initially, her parents were completely against their marriage due to Sanjay being from a different caste. It took Manjula seven years to convince her parents to allow them to get married. While talking about it, she said,

My dad and the rest of the family were against our love as Sanjay, and I are from different castes. It took me seven years to convince my family, and with the blessings of our families, we are married. Sanjay is my best friend, my soul mate, and my perfect partner.” 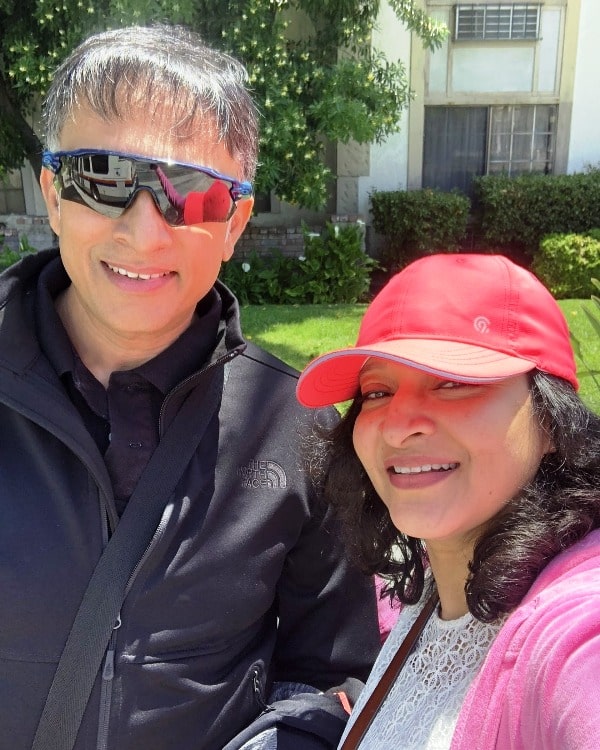 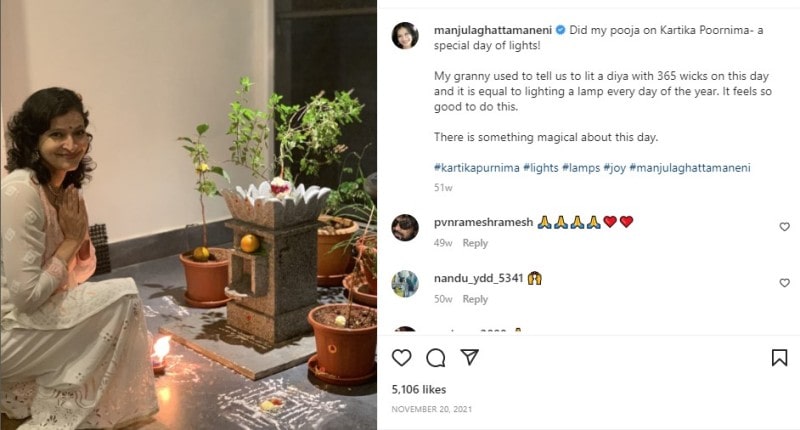 Manjula Ghattamaneni belongs to a traditional Chowdhary family of the Kamma caste.

After completing her graduation, Manjula Ghattamaneni began her career in the Telugu film industry as an Assistant Director. There, she helped her father, Krishna, in directing several Telugu films like Balachandrudu and Anna Thammudu, which were released in 1990.

While assisting her father, Manjula expressed her desire of becoming an actress; however, her father did not agree to her demands as it was considered taboo for a female to act in films. Talking about it, she said,

My interest in acting became a strong desire now. Gathering all my guts, I broke the news to my dad and family that I want to be an actress. They told me firmly that under no circumstances can this happen. So, I continued my journey as an assistant director.”

Later, Manjula Ghattamaneni presented her acting portfolio to her father and once again expressed her desire of pursuing a career in acting. After Manjula managed to convince her father to allow her to pursue an acting career, Krishna announced that he would launch Manjula as an actor in one of his films. The announcement, however, met with severe criticism from Krishna’s fans and followers as a result of which he had to withdraw his announcement. After her plan to become an actor met with criticism, Manjula moved to Bombay, where she tried to circulate her photographs in several ad agencies with the help of a friend. Krishna, later, announced that he would launch Manjula in a film as an actress. He once again had to discard his plans after the announcement met with a severe public backlash. Talking about it, Manjula said,

Realizing how much it meant to me to be an actress, once again, my dad planned my movie career as an actress. He set up a great project and made an announcement again that I was going to be acting. The minute the news was out, thousands of my dad’s fans came to his studio with black clothes and kerosene bottles, saying that they were going to burn themselves if he did not take back the announcement he made about me. Padmalaya studio was filled with fans staging a dharna. My dad had no choice but to take back the announcement.”

Before making her acting debut in 1998 with the Malayalam film Summer in Bethlehem as Aparna, Manjula was offered a role in a Telugu film; however, she could not act in the film as Mahesh Babu’s first film as a lead actor was about to be released. 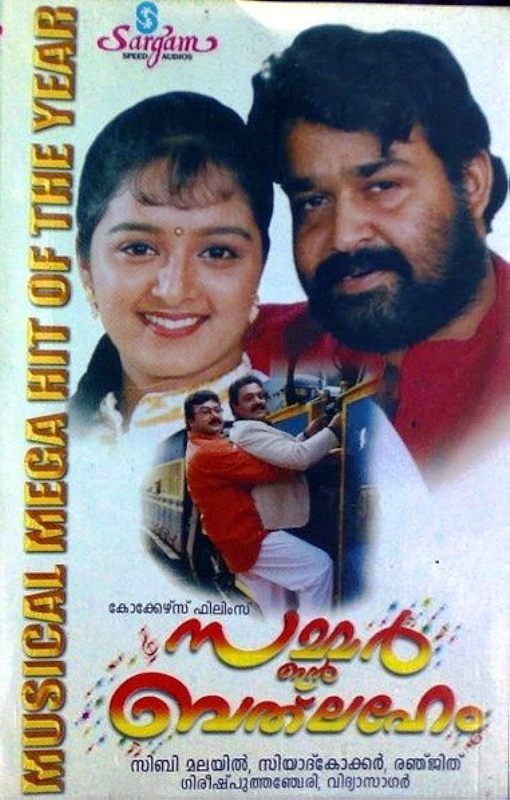 Manjula made her debut in the Tamil film industry after she landed the role of a terrorist named Shabana in the 1999 film Rajasthan. The film was partially shot in Telugu. 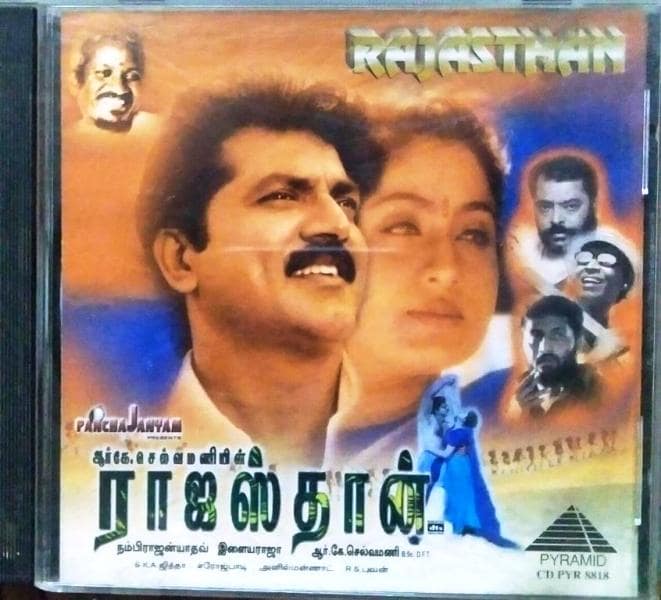 Manjula made a debut in Tollywood with the 2002 film Show as Ridhima. In 2001, the film received National Film Award for being the Best Feature Film. 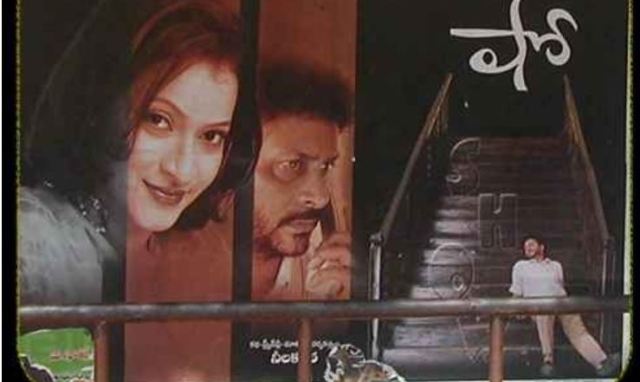 A poster of Show, a 2002 award-winning Telugu film 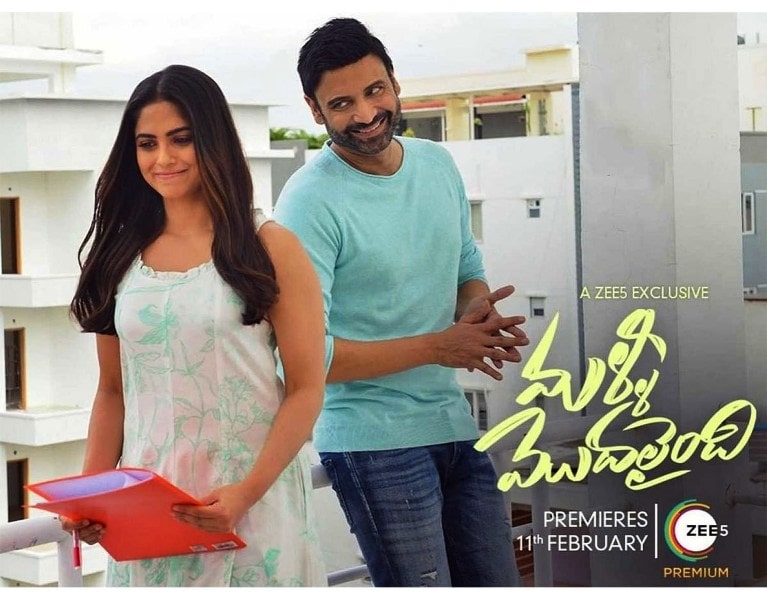 A poster of the Telugu film Malli Modalaindi

Manjula Ghattamaneni made a debut as a producer in the Telugu film industry in 1990 with the film Balachandrudu. 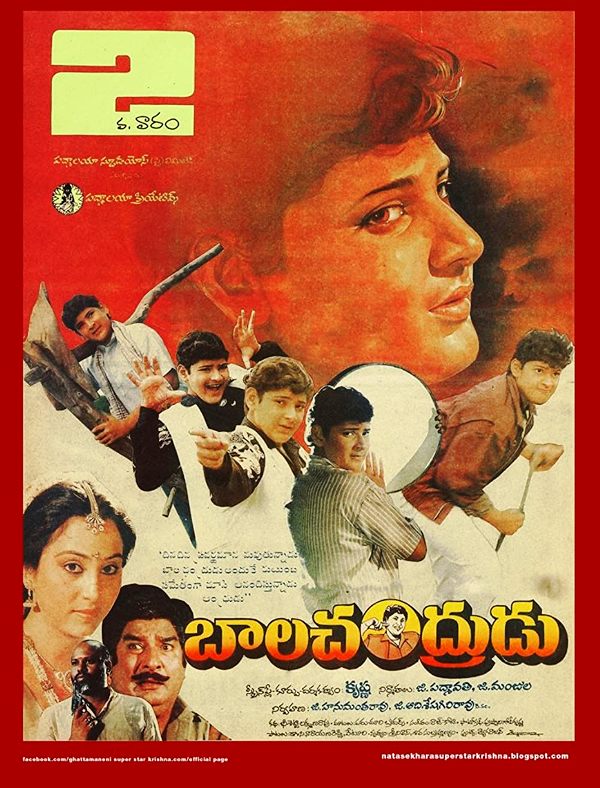 A poster of the Telugu film Balachandrudu

Manjula produced Show, a 2002 Telugu film, which won National Film Award for being the Best Feature Film in 2001. Manjula produced the 2004 Telugu film Naani, which featured Mahesh Babu and Ameesha Patel in the lead role. The film did not perform well at the box office and was a flop. Talking about the film, Manjula said,

I put a project together with the powerhouse of the best talents onboard- Mahesh Babu, AR Rahman, Ameesha Patel, and S J Surya. I didn’t imagine even in my wildest dreams that this movie would be a flop. So when it flopped, it hurt me. Failure hurts badly.” 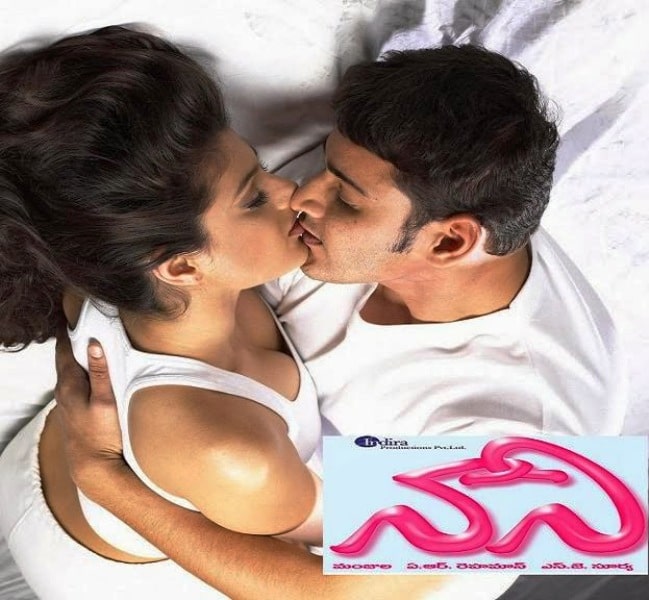 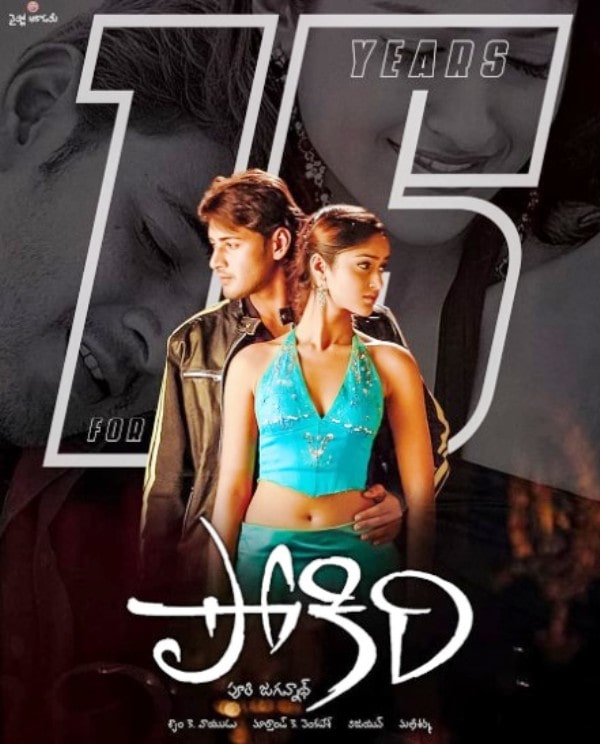 A poster of Pokiri

Manjula along with her husband Sanjay Swaroop, co-produced Kavya’s Diary, which was a Telugu film that was released in 2009. Manjula co-produced a 2010 Telugu romantic drama film Ye Maaya Chesave. 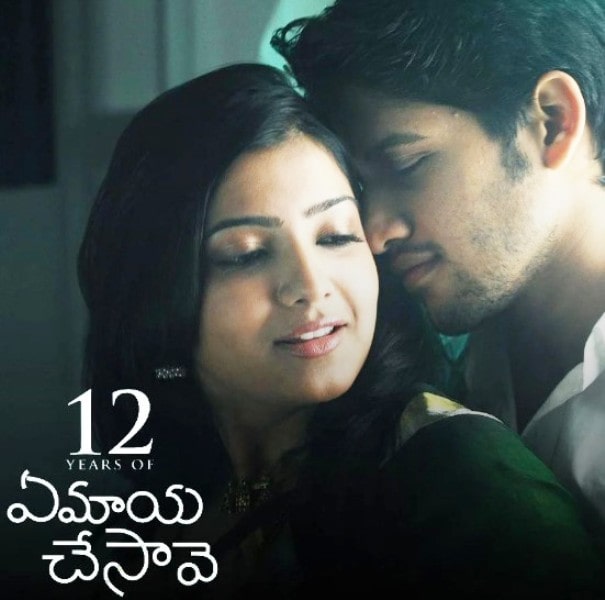 A poster of Ye Maaya Chesave, a Telugu film

In 2019, Manjula made an announcement in which she said that she will produce a Telugu web series titled Nasha, featuring Hansika Motwani. In the series, Manjula will be playing an important role as well.

Manjula Ghattamaneni made her debut as a director in the Telugu film industry with the 2018 romantic drama film Manasuku Nachindi. The film did not perform well at the box office. 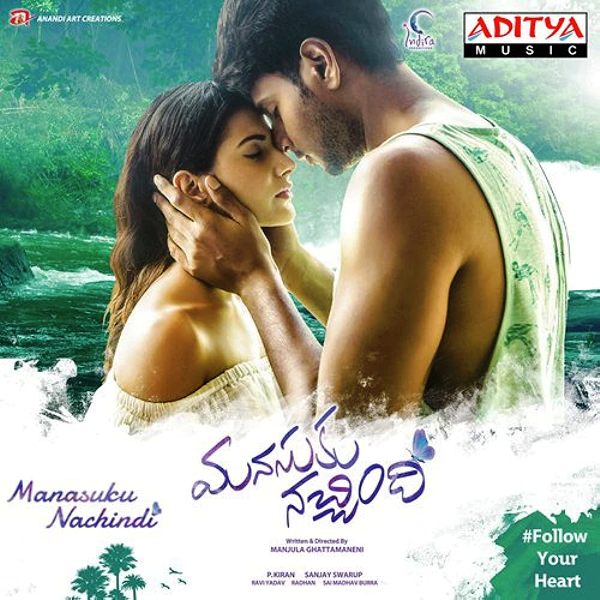 Manjula Ghattamaneni is a businesswoman, who sells organic products to her customers through her official website. The name of her company is Sow Fresh. 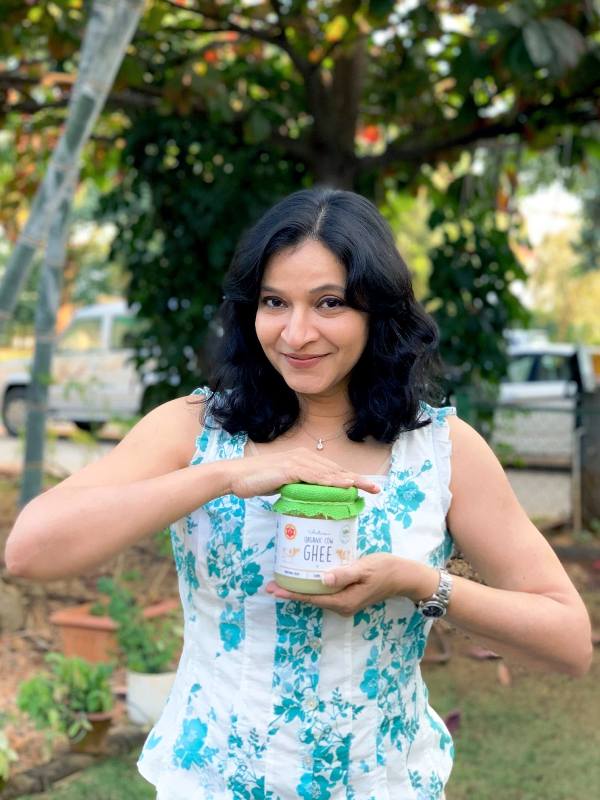 Anthony Prince: The Story And His Rise To Greatness

CCA's research initiative aims to identify progress, challenges in the lives of people with celiac disease

How Canvas Prints and Edmonton Are Connected

Read How Affordable Ghostwriting Services Can Make You A Successful Author.