New start as a career changer: young teacher at the age of 55 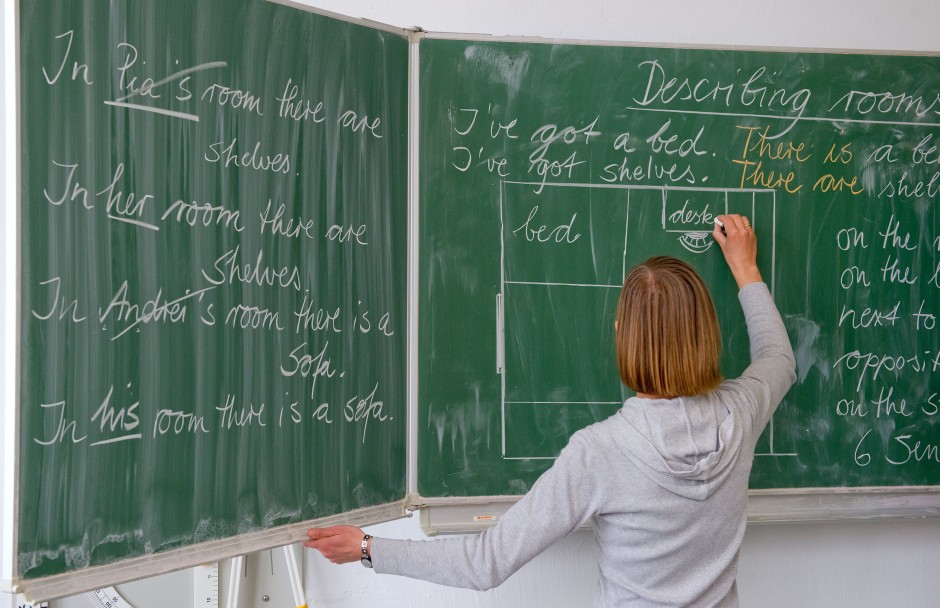 An the day of school enrollment, the class teacher was at least as excited as her first graders. After all, it was also her first day of school and a new start after many years of working in the private sector. But the parents of the ABC shooters shouldn’t find out, which is why Stefanie Cord doesn’t want her real name printed in the newspaper. Her age, on the other hand, is correct: Cord is already 55, but she swapped her secure job as a project manager for the classroom in a Hamburg elementary school last summer. Of her own free will and for good reasons, as she emphasizes: “I missed the personal challenge: where can I develop myself further?” Employees in their mid-50s are not involved enough in new developments such as digitization. At the same time, employers would have to pay more attention to young talents, which is where they fell by the wayside. “There were no more offers for new tasks or a further career step.”

The reaction from the school world was completely different when Cord was looking for new shores. “We need you urgently!” was the message. Cord was able to score with a completed training as a teacher. However, that was a quarter of a century ago and related to the subjects German and history in high schools. Cord had to realize that it was “a favorite subject combination” for which there is hardly any need even in times of acute teacher shortages. So she sat in on primary schools, became familiar with the topic of language acquisition and applied for the primary sector via an online tool from the Hamburg education authority. “Responses came immediately, and I quickly had two invitations on the table,” says Cord. One of them ended with a tour of the most beautiful corners of the school and the question of how soon it could start.

What’s The Cheapest Place For A Group Of College Students To Ski Over Spring Break?

What Is Shower Door?

Amber Heard Not Fired From ‘Aquaman 2,’ Despite Viral Report