by Nicholas
in Uncategorized
0 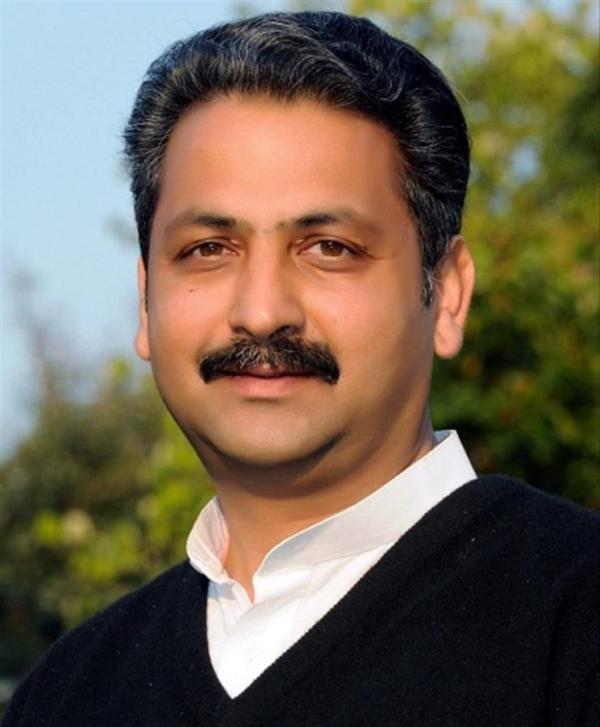 Vijay Inder Singla is an Indian politician and a veteran member of the Indian National Congress (INC). He served as the Congress Member of Parliament from the Sangrur Lok Sabha constituency in Punjab from 2009 to 2014. Singla is also a former member of the Punjab Legislative Assembly.

Vijay Inder Singla was born on Wednesday, 1 December 1971 (age 51 years; as of 2022) in Ludhiana, Punjab, India. He did his schooling till 10th standard at Yadvindra Public School in Patiala. In 1989, he graduated 12th standard from Multani Mal Modi College in Patiala, Punjab. Vijay pursued a Bachelor of Engineering in Computer Science at Bangalore University, Karnataka.

His father, Late Shri Sant Ram Singla, was an Indian politician. His father pursued a Master of Arts in Public Administration and a bachelor’s degree in Law at Delhi University. He was elected to the Lok Sabha as a member of the Indian National Congress. S.R. Singla died on 9 April 2005 at the age of 70. 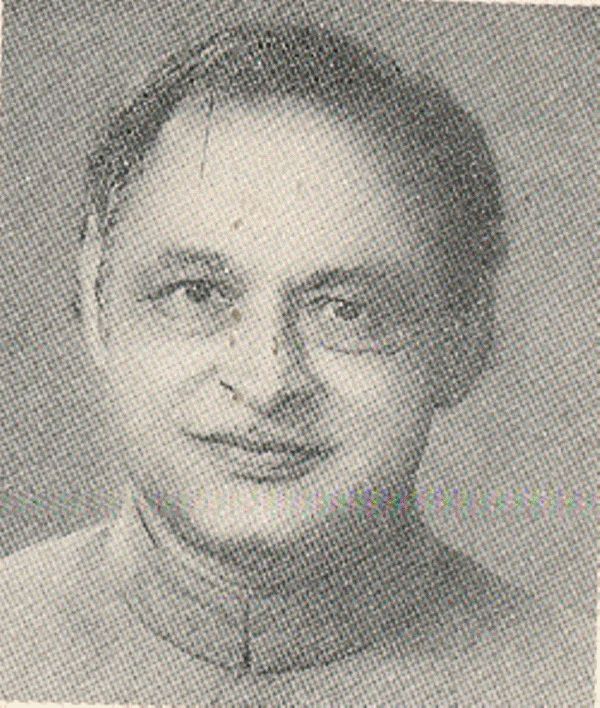 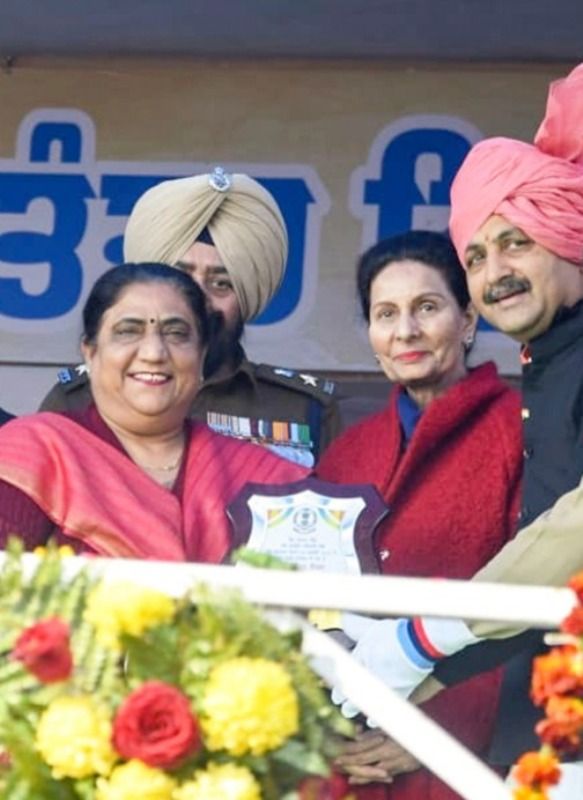 On 26 Nov 1995, he got married to Deepa Singla. They have one son named Mohil Singla and a daughter named Gouri Singla. 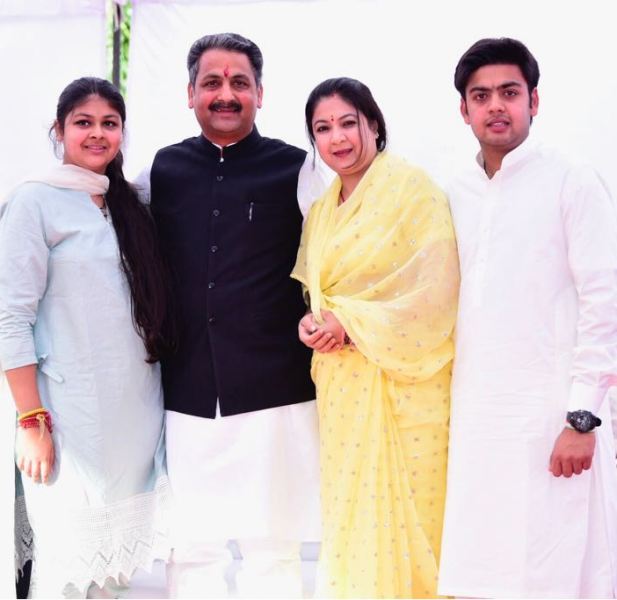 Vijay Inder Singla with his wife and children

In 2002, Vijay Inder Singla’s political journey began by joining the Indian National Congress (INC) as General secretary.
In 2005, when his father, Shri Sant Ram Singla, passed away, he was appointed Chairman of the Punjab Energy Development Authority (PEDA). In 2006, he was appointed as the President Punjab Youth Congress following which he conducted his first Youth Congress elections in Punjab. 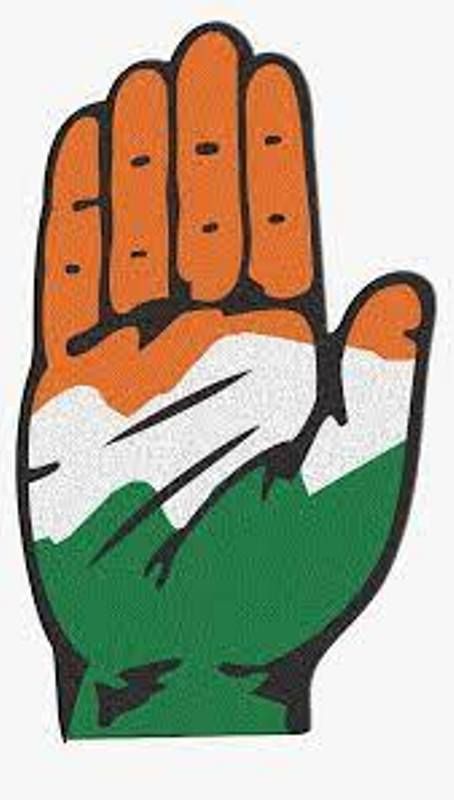 In 2009, he was elected to Lok Sabha from Sangrur Lok Sabha after defeating Sukhdev Singh Dhindsa from Shiromani Akali Dal by a margin of more than 40,000 votes. Simultaneously, he was then involved in the planning and implementation of renewable energy projects. In 2014, he lost the Lok Sabha election from the Sangrur constituency and was succeeded by Bhagwant Mann who defeated him with a hefty margin of 3,51,827 votes. In 2017, he defeated Dinesh Bansal of AAP with a margin of 30,812 votes. In 2022, he lost to Narinder Kaur Bharaj of the Aam Admi Party by a margin of 36,430 votes.

Vijay Inder Singla is a member of the Indian Council of World Affairs, National Platform for Disaster Risk Reduction, Institute & Governing Body of Post Graduate Institute of Medical Education & Research (Chandigarh), Regional Direct Taxes Advisory Committee, Patiala (Punjab), and Chairman of Regional Consultative Committee on Food Corporation of India (Punjab). Singla along with his wife, Deepa, manages Accent Alloys Pvt. Ltd. Although Accent Alloys was registered in 2009, Singla says the company has never transacted any business. Real Gas and Chemicals Pvt. Ltd, which is a family-managed business that runs an ammonia gas bottling plant. From 2005 and 2006, he was a director on the board of Punjab Genco Ltd, which is a Punjab government-owned power generation company.

I never knew about these cases registered for code violation against me though it has been six months since AAP has formed. However, I have full faith in the judiciary and would abide by the court orders.”

Note: The given estimates of movable and immovable assets are according to the year 2022. It excludes the assets owned by his wife and dependents (minor).

Note: It excludes the net worth of his wife and dependents (minors).

Revealed – most and least expensive US states for auto insurance

Great jobs for the new year: make it your project