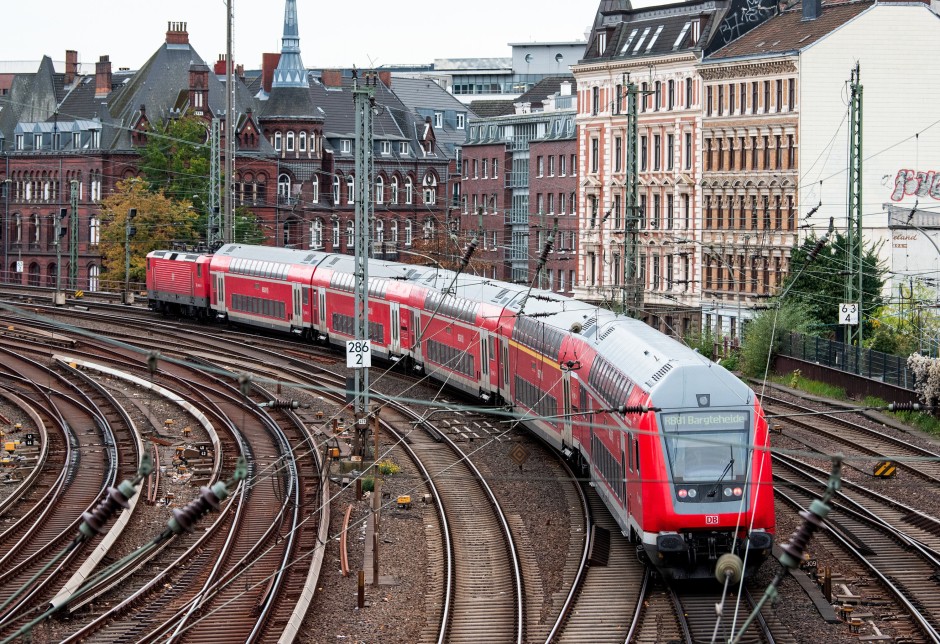 VBefore the final introduction of the 49-euro ticket, the German Association of Cities believes there is still a lot of work to be done by the local authorities. “The implementation in the regions and cities will be a hard piece of work, because the fare system and the sale of tickets will be completely reorganized. And the federal government must quickly ensure that the approvals under European law are obtained,” said Helmut Dedy, general manager of the Funke media group.

The nationwide usable ticket for buses and trains in local transport should come with an introductory price of 49 euros per month. The goal is to build on the popular 9-euro ticket from the summer.

Chancellor Olaf Scholz (SPD) said after a Prime Minister’s conference on Thursday evening: “The Germany ticket will come now, and very quickly. We have now removed all the hurdles so that those responsible in the federal states and the transport companies can now do everything to ensure that this progresses quickly and efficiently.”

Start in April or later?

The chairman of the conference of prime ministers, Stephan Weil (SPD) from Lower Saxony, explained that any additional costs incurred by companies in 2023 should be borne equally by the federal and state governments. In the following years, it should then be agreed together how the financing can be secured.

Dedy said the agreement between the federal and state governments provides planning security to introduce the ticket as soon as possible. It is good news for customers. “Even if nobody currently knows how many people will buy the ticket, the costs are expected to add up to more than four billion euros in the coming year.”

The German Association of Towns and Municipalities emphasized that, in view of the rising energy prices, it had long been obvious that the three billion euros agreed for financing in the autumn were not sufficient. “Neither the transport companies nor their carriers, the municipalities, can cope with additional burdens in these times. That’s why it’s good that the federal and state governments have agreed, at least for the year 2023, to bear half of the costs,” said CEO Gerd Landsberg of the “Rheinische Post”.

It is still unclear when exactly the ticket will be available in the coming year. Weil made it clear on Thursday evening that the countries were aiming for a start by the end of the first quarter of 2023. It shouldn’t be “a summer issue”. Berlin’s Governing Mayor Franziska Giffey does not expect the Deutschlandticket to be introduced in April as originally planned. “It looks like it will probably be May, but that now depends on the negotiations. I very much hope that it will be successful,” said the SPD politician on Thursday evening after the federal-state meeting on the “RTL direct” program.

Can You Breastfeed if You Have HIV?