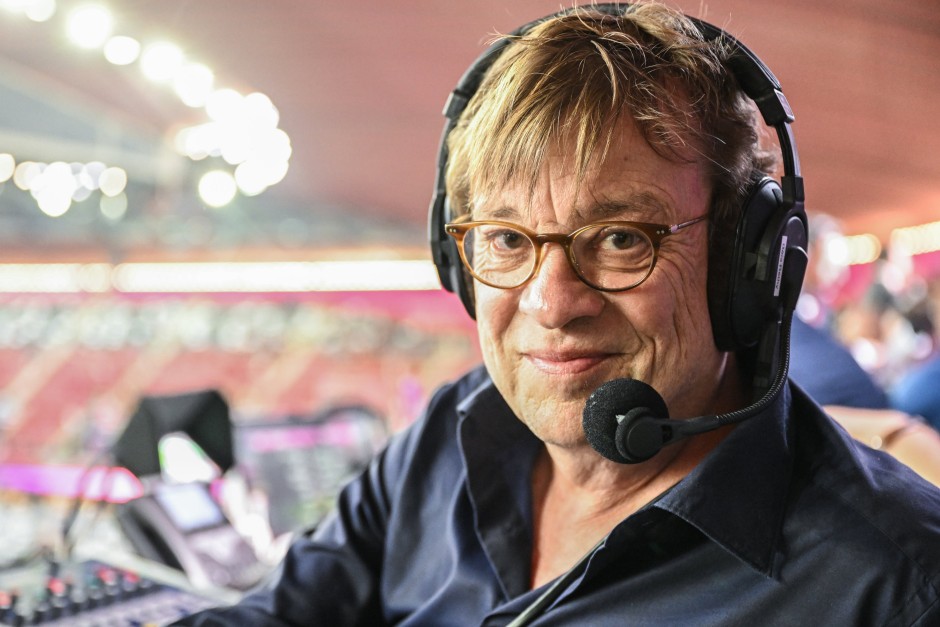 Béla Réthy said goodbye to the audience with “a few personal” words after his last assignment as a football commentator. “I tried to support everyone and somehow take everyone with me,” he said at the end of the World Cup semi-final between France and Morocco (2-0) on ZDF. “I’m glad you liked it and sorry to those I couldn’t reach. That is not always easy. In any case, I have to say, dear viewers, it was a great, great honor for me. Bye and bye.”

Réthy completed the last TV mission on his 66th birthday. He received a bag of gummy bears “for the circulatory system” as a gift from expert Sandro Wagner at his side, he reported shortly before kick-off. “Béla – it’s fun with you, it’s a real shame that you’re retiring,” said former international Wagner after a good 60 minutes of the game. “Thank you, role model. Thank you, legend,” he said after the final whistle.

ZDF paid tribute to the reporter, among other things, with a contribution by colleague Nils Kaben, which was shown after the live broadcast of the game and included scenes from Réthy’s 40-year career. “A piece of the soul of ZDF-Sport goes with you,” said the author at the end of the article.

“There is only one Béla Réthy!”

In the studio, former internationals Per Mertesacker and Christoph Kramer paid tribute to the journalist’s performance. Mertesacker intoned a farewell song and sang with the audience: “There is only one Béla Réthy!”

For the game, Réthy had wished that Morocco could keep up for a long time, five to six goals and a game without extra time, “so that we could still have a good cup of mint tea” – as he put it with a wink. At least the hope of an end to the game after 90 minutes came true.

Also in his last game, Réthy commented with his own style. He hopes that at the next World Cup, the referees will no longer spend so much time explaining to the players how they have to behave when it comes to corner kicks. “It’s like being at the tree nursery,” he said mockingly in the closing stages of the first half.

Réthy has worked for ZDF at all World Cups since 1986 and as a live reporter at all major tournaments since 1994.

How Customer Segmentation Can Help with Marketing Strategies