Corruption in the EU: Under the guise of human rights 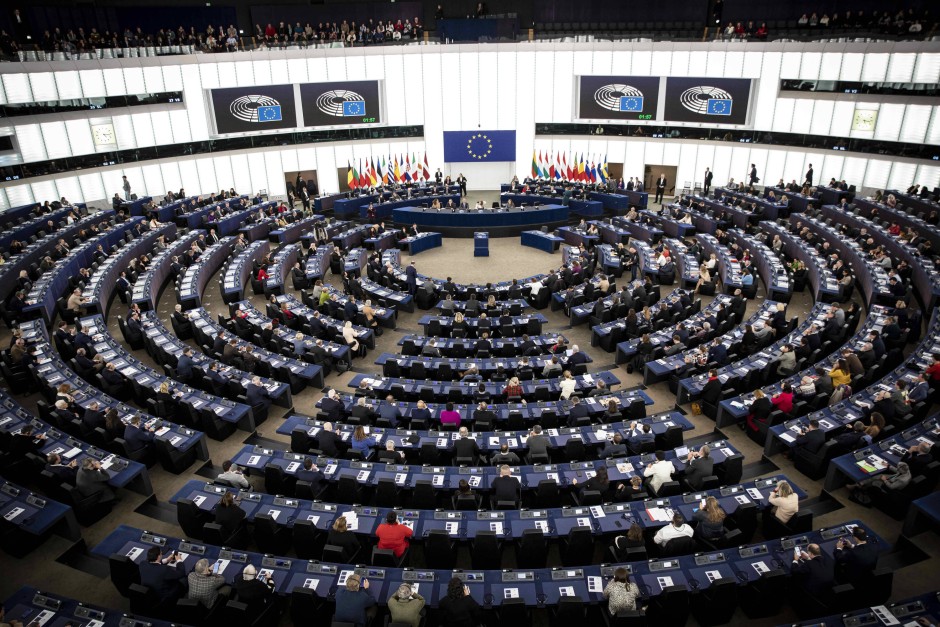 Dhe European Parliament is under attack from outside – this is how its President Roberta Metsola reacted to the recent corruption scandal. On the one hand, that’s true: according to everything that can be said so far, third countries have tried to spend a lot of money influencing European decisions. The known traces to Morocco are overwhelming, while little is known about the traces to Qatar (yet).

On the other hand, it’s only half the truth. Bribery is not a one-sided act, there is always a briber involved. In this case, they appear to be Members of Parliament and staff members themselves. They didn’t attack from the outside, but from the inside.

How was that possible? The European Parliament prides itself on its transparency rules, which since last year have also applied to the EU Commission and the Council of Ministers, i.e. to all three legislative institutions. Stakeholders must indicate what issues they work on, where they are members, on whose behalf they work and how they are funded – at least if they want access to the institutions.

This actually goes beyond many national regulations. But there are also good reasons for this: The EU sets the binding framework for all 27 member states. That’s why around 25,000 interest representatives work in Brussels, almost as many as the Commission has officials.

However, the best lobby register is useless if it is not used at all. The current scandal revolves around a non-governmental organization that claims to work for human rights but is not even on the register. It’s called “Fight Impunity,” a fight against impunity – which one might now consider ironic. Because, by all appearances, its main purpose was to ensure the impunity of its founder and director, former MEP Pier Antonio Panzeri.

Large amounts of cash were found in his house, his family spent 100,000 euros on a winter holiday, and they received gifts from Morocco. Until 2019, Panzeri headed the Maghreb delegation and the Human Rights Committee in Parliament.

As head of “Fight Impunity” he was then able to distribute a lot of money. The General Secretary of the European Trade Union Confederation received 50,000 euros in cash to finance his election campaign for the post of head of the International Trade Union Confederation. A former EU interior commissioner was given 60,000 euros – and even got this approved by the commission, although it knew that the organization was not in the transparency register. In turn, she was able to present a report in Parliament and organize a conference with its scientific service. No one felt the need to look who they were dealing with.

The EU institutions now have a lot of work to do. Parliament needs to identify where MPs influenced decisions. It needs to tighten its rules on transparency and access.

It would be best if MPs disclosed their assets – as is already mandatory for commissioners. The Commission and the Council, in turn, must think about stricter rules for their officials. There are also questionable revolving door effects when switching to business.

Contacts with third countries also need to be regulated. So far, this has been classified as diplomacy. Of course, the institutions know better, after all they produce reports and declarations constantly in which they complain about corruption elsewhere.

Of course, people who are being persecuted in these countries should remain protected when they seek contact with the EU. But that must be the exception to a rule covering meetings with ambassadors and other government officials.

What happened under the Social Democrats?

So far, all suspects in the corruption scandal are social democrats. Of course, that doesn’t mean that social democrats are inherently more corrupt than other politicians. But it raises the question of whether not only a corrupt network was able to establish itself in the Social Democratic parliamentary group, but also a culture of looking the other way.

Former MP Ana Gomes has now told that Panzeri “actually tried to thwart them under the pretense of defending human rights”. Why didn’t she address this during her active time? And why did no one take offense when another Italian Social Democrat, who had been disqualified from the Naples mayoral campaign because a Camorra clan bought votes for him, entered the Human Rights Committee?

So far, the only thing that can be said is that politicians who like to point their moral finger at others have been particularly unscrupulous on their own behalf.

Best Practices for Securing Your Company’s Data and Systems

Weight-Loss Surgery May Greatly Lower Odds for Many Cancers