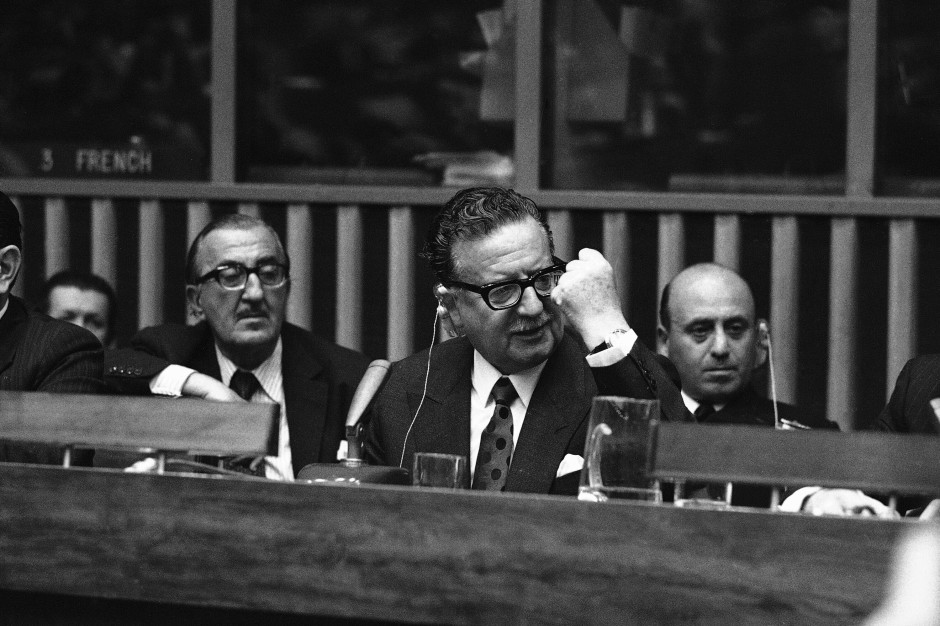 VFifty years ago, in late 1972, I was one of countless Chileans who lined the streets of Santiago to support President Salvador Allende, who was setting out on a trip abroad to tell the world how his home country was preparing for democratic change way towards socialism – an unprecedented revolutionary process, but which was opposed by forces both at home and from beyond Chile’s borders. Powerful opponents had formed up against the left-wing government: the CIA, Nixon and his eminence grise Henry Kissinger, multinational corporations, international financial institutions, allied with a fanatical conservative opposition within Chile itself, which was becoming increasingly armed and violent.

But all attempts to depose the democratically elected president have so far been unsuccessful. A subversive month-long strike by truck drivers and hauliers in October 1972 had just been thwarted by the extraordinary mobilization of Chilean workers. But the signs were on the wall. It’s not just a metaphor: on many walls across the country, paramilitary fanatics had scrawled the phrase “Djakarta, ya viene” (Jakarta is on the way), a reference to the massacre of hundreds of thousands of Indonesians that followed the 1967 coup against the leftist Sukarno government had taken place.

Is NFT The New Modern Art?