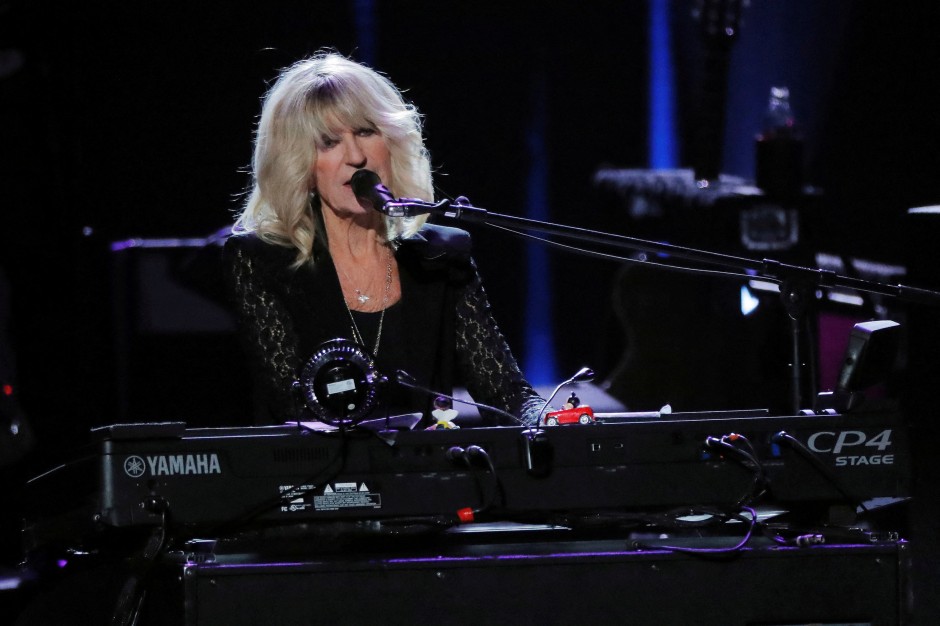 IHer voice on the world hit “Little Lies” is still in the ears of millions of people: British musician Christine McVie from the group Fleetwood Mac is dead. The band announced this on Wednesday evening on social media. “There are no words that can describe our sadness at her death,” the group said in a statement on Twitter, Facebook and Instagram. “She was the best musician a band could ask for and the best friend you could have in life.”

Christine McVie was a keyboard player and, alongside her colleague Stevie Nicks, the second singer in the Fleetwood Mac group, which was extremely successful internationally, especially in the 1970s and 1980s. She wrote the lyrics of several popular songs. Among other things, she penned the very first Fleetwood Mac hit “Over My Head”.

Christine McVie was born as Christine Perfect. She also recorded a solo album under this name. Initially, she was the pianist and backing vocalist for the group Chicken Shack, which toured with Fleetwood Mac. In 1968 she married Fleetwood Mac bassist John McVie and a few years later joined as a keyboardist.

Even after the divorce, both remained in the group. In the mid-1970s, Fleetwood Mac moved to the USA, where the US duo Lindsey Buckingham/Stevie Nicks joined the band. The big breakthrough came in 1977 with the album “Rumours”, one of the best-selling albums in music history, and Fleetwood Mac became world stars.

“Rumours” was also inspired by the McVies’ breakup. McVie sang on the album, among other things, the hit “Don’t Stop”, a duet with singer and guitarist Buckingham. As a keyboard player, she appeared less in the role of lead singer than her bandmate Nicks. McVie also lent her voice to other hits, including “Little Lies” and “Everywhere” from the hit album Tango In The Night (1987).

At the end of the 1990s, Christine McVie left the group and largely withdrew from the public eye. She only got back on board in 2014. On November 20, 2019, McVie performed her final concert with Fleetwood Mac on the band’s 50th anniversary tour. In 1998, McVie was inducted into the Rock & Roll Hall of Fame along with the other members of the band.

The PA news agency quoted a statement from the family, according to which the 79-year-old “slept peacefully in the hospital after a short illness” on Wednesday morning – “with her family”.

A Safe and Secure Approach to Handling Medicines

Why does my sewer keep clogging?

Andrea Petkovic announces the end of her career