Henry Cavill will no longer be “Superman”. 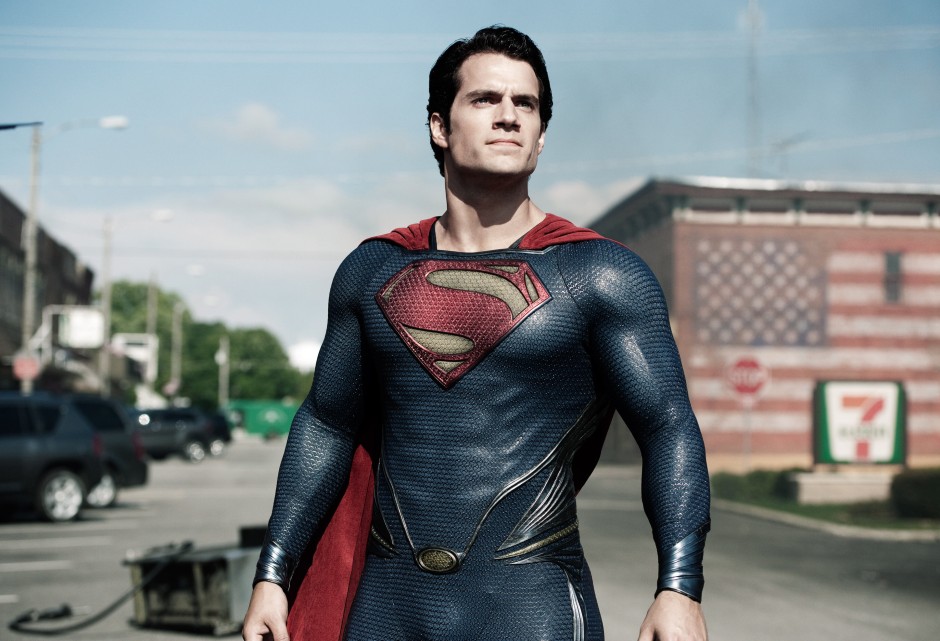 fFilmmaker James Gunn (56) is writing a new “Superman” film for which British actor Henry Cavill (39) will not slip into the superhero cape again. “In the early stages, our story will focus on an earlier part of Superman’s life, so the character will not be played by Henry Cavill,” Gunn said on Twitter.

Cavill wrote in an Instagram post that he was saddened by the decision but respected it. “My time to wear the cloak is up.”

Cavill only announced to his fans in October that he would slip into the superhero costume again. His cameo appearance as Superman in the film Black Adam, which was released in theaters in October, was “just a little taste”. Precisely because the DC studio asked him to make this announcement in October, the most recent decision is “not the easiest” for him, says Cavill. “But that’s life.”

Why Should You Stay In A Digital Nomad Accommodation in Bali?

Abuse in ice hockey in Canada: Victims were silenced

Could hurricanes in Canada worsen?