Spotify: Bad Bunny is the most listened to worldwide 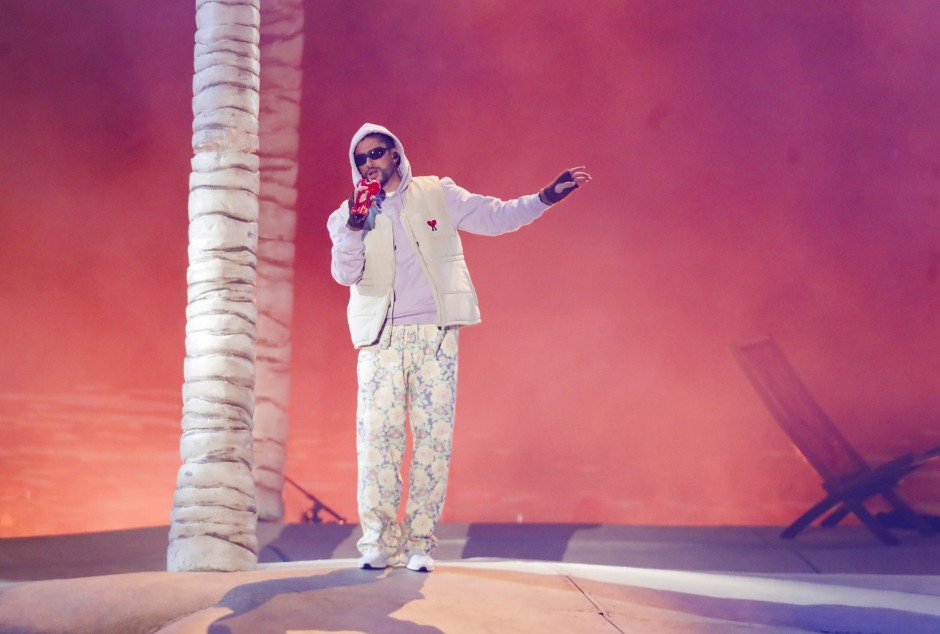 Rap is dominating the annual charts at the streaming provider Spotify this year. The hip-hop musician Luciano was the most streamed artist in Germany and also published the most streamed song there, as Spotify announced on Wednesday. The 28-year-old comes from Bautzen and grew up in Berlin. He is one of the most successful musicians in German hip-hop. RAF Camora and Bonez MC are also the second and third most streamed hip-hop artists in Germany.

The most popular artist worldwide was 28-year-old Puerto Rican rapper Bad Bunny, as in 2021 and 2020. He released his critically acclaimed album Un verano sin ti this year. He was also number one on the Balearic Islands this year.

The Spotify competitors Apple Music and Deezer have already published their annual charts. Apple Music gives users insights into listening habits under the title “Replay”. As announced on Tuesday, “Shivers” by Ed Sheeran was the most streamed song in Germany in 2022. With the provider Deezer, the service is called “Rewind”. There, the rapper Kontra K was able to win the most streams among users in Germany.

Spotify is the world’s largest music streaming service with more than 456 million listeners. Among the German users of the app, these were the top 3 most listened to songs in 2022: “Beautiful Girl” by Luciano, “Sehnsucht” by Miksu, Macloud and t-low as well as “Layla” by DJ Robin and Schürze.

Taylor Swift is in the top 5 worldwide

The musician Taylor Swift is the second most listened to artist worldwide. Rapper Drake took third place. As for the songs, it looks like this: “As It Was” by Harry Styles at number one, “Heat Waves” by Glass Animals at number two, “Stay” by The Kid Laroi and Justin Bieber at number three.

As in the two previous years, “Gemischtes Hack” with Felix Lobrecht and Tommi Schmitt is the front-runner among the podcasts in Germany. They are followed by Jan Böhmermann and Olli Schulz with “Fest und Fluffy”. In third place is “Hobbylos” with Rezo and Julien Bam.

In the annual reviews of streaming providers, users can also see their personal leaderboards. Or, for example, the total number of minutes of music heard or the favorite genre. You then usually not only find out what you yourself liked to hear, but also straight away what friends and acquaintances have as favourites. Because the annual reviews that appear when you open the apps are a popular screenshot motif that haunts social networks and private chats on the day of publication.

By the way: Long before the streaming providers, the online music service “Last.fm” recorded the digital listening behavior of its users and analyzed them according to their preferences. There you can see all year round what was the most listened to music in the past week, the past month or the past 365 days. However, “Last.fm” is not a streaming provider – various playout methods are taken into account there. You can link your account there with your own Spotify, for example.

Search for clues in Warmia and Masuria

Eating Disorders Can Begin as Early as Age 9

A future cryptocurrency wallet for JPMorgan?

France: Are crypto companies affected by the fall of FTX?

Things to know before buying an above ground pool