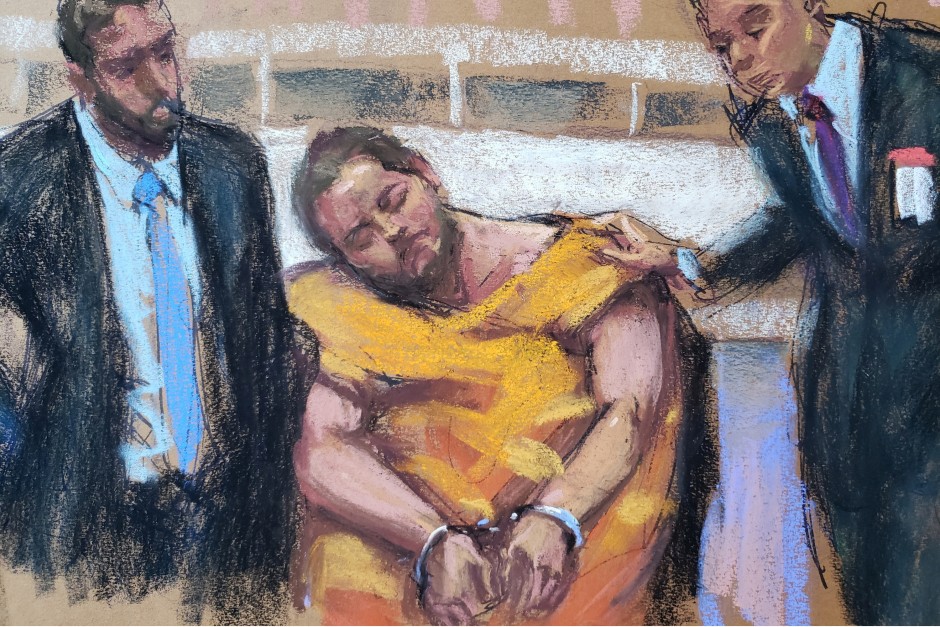 NFollowing the deadly attack at an LGBTQ nightclub in Colorado Springs, Colorado, more details have emerged about who is believed to have opened fire. Defense attorneys said before a first court hearing that Anderson A. describes himself as a non-binary person — meaning he doesn’t clearly identify as either a man or a woman.

A. shot and killed five people at Club Q in Colorado Springs on Saturday night. 18 others were injured, some seriously, in the attack. A. was overpowered by two guests and arrested by the police.

US media reports of a difficult childhood

The motive for the crime is so far unclear. At a first short court hearing on Wednesday, A. was connected via video. The 22-year-old person sat in the county jail in orange inmate garb and spoke only to confirm his name and instructions about his rights. The lawyers had previously informed the court in writing about the non-binary gender identity. A. wanted with “Mx. A.”, the court filings said in a footnote, preferring the pronouns “they/them.”

US media also reported that A. had a difficult childhood. A.’s parents separated when the child was two years old. Both parents had drug problems.

On Saturday, Club Q celebrated the day of remembrance for the “victims of transphobia” with a drag queen show, among other things. November 20 is celebrated worldwide as “Transgender Day of Remembrance”. The English abbreviation LGBTQ stands for lesbian, gay, bisexual, transgender and queer.