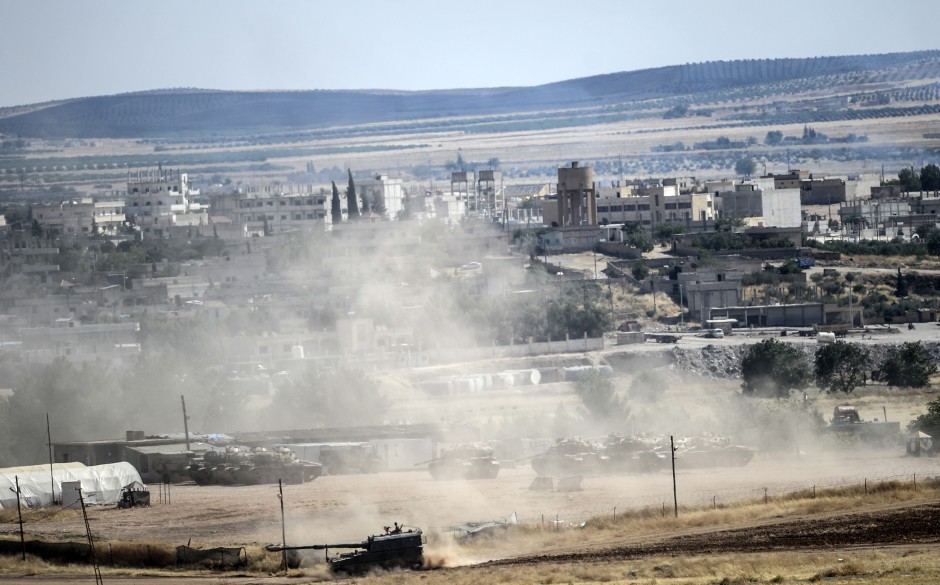 Dhe Turkish military attacked Kurdish positions in northern Syria and northern Iraq on Sunday night. The operations were directed against the banned Kurdish Workers’ Party PKK and the Syrian Kurdish militia YPG, the Defense Ministry in Ankara said. The Turkish government blames both of them for the bomb attack in central Istanbul on Sunday last week that killed 6 people and wounded 31 others.

According to the Syrian Observatory for Human Rights, the Turkish military launched an aerial attack on Kurdish positions in northern Syria. A spokesman for the organization said there were injuries and deaths. The Turkish news channel CNN Türk also reported attacks on places like Kobane, which have so far been firmly in the hands of Kurdish rebels. The Turkish Defense Ministry’s Twitter page said on Saturday evening that the “attacks” would be avenged, it was “settlement time!”

Turkey claims the right to self-defense

Ankara sees the YPG as an offshoot of the banned Kurdish Workers’ Party PKK and fights both as a terrorist organization. Some experts had already speculated that the Turkish government could use the bomb attack as an opportunity for a renewed offensive in northern Syria. The YPG – as part of the Syrian Democratic Forces (SDF) – is present in the areas that have now been attacked, according to the report. In its statement, the Ministry of Defense refers to the right to self-defense according to the United Nations Charter.

The Turkish military has repeatedly conducted operations against the PKK in Iraq and against the YPG in Syria. In the past, the scientific service of the Bundestag had doubted whether similar missions were compatible with international law.

Turkey has already initiated four military offensives in northern Syria since 2016. Turkey occupies border regions there and cooperates with rebel groups. Syrian President Bashar al-Assad, on the other hand, is backed by Russia.

Academic Dismissal Appeals: All You Need to Know

Essential Oils for Beginners: What You Need to Know