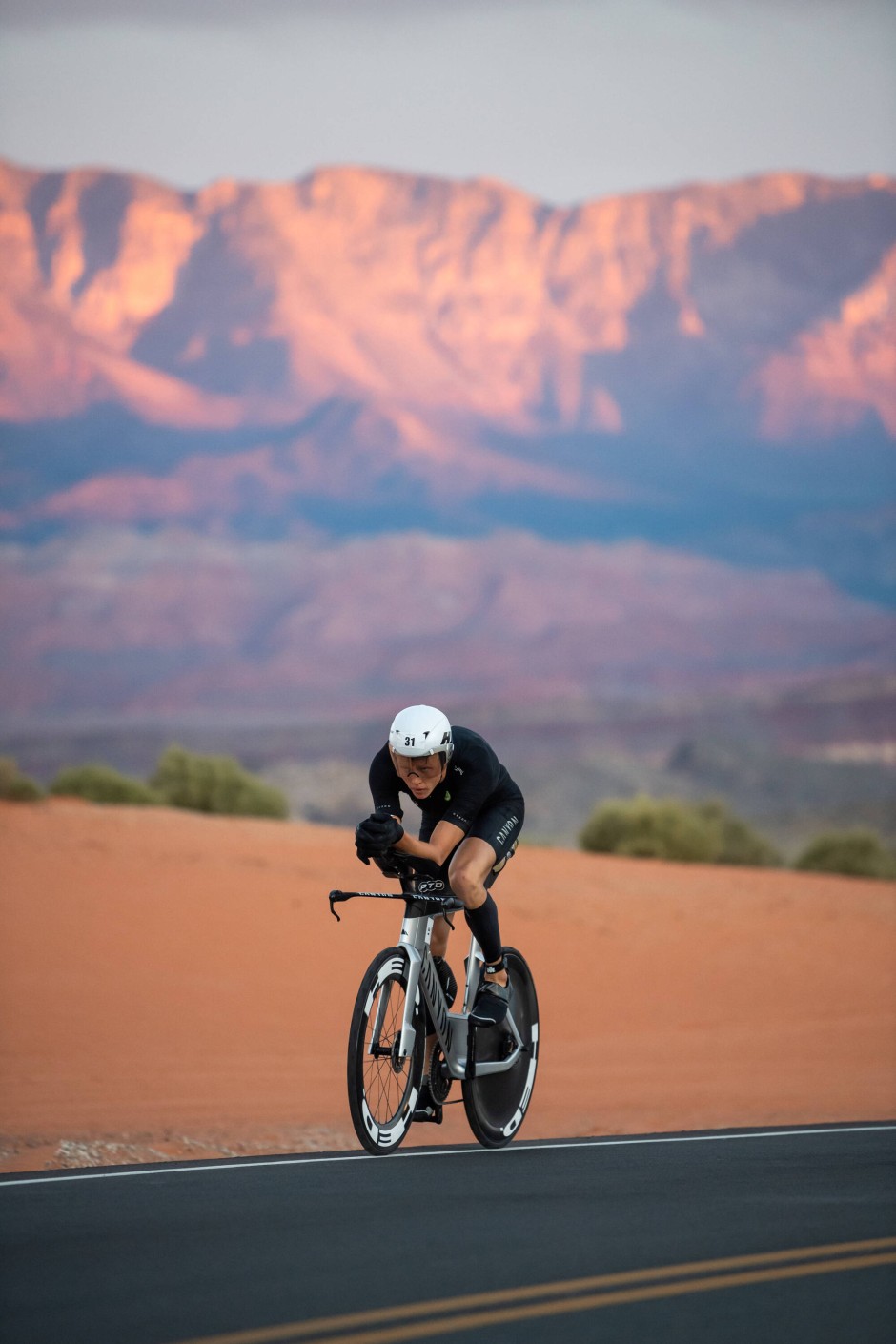 Msometimes it goes faster than you think. Much faster. Just a year and a half ago, Mika Noodt was a good, but not an outstanding triathlete over the Olympic distance, which consists of a 1.5 km swim, 40 km bike ride and 10 km run. His plan was to eventually try the longer middle distance (1.9km swim, 90km bike ride, 21km run). “I had the feeling that this distance would suit me better,” he says. A feeling that should not deceive him. When one short-distance race after the other was canceled due to Corona in 2021, the trip to new triathlon realms was an option. “I said, okay, then I’ll risk the middle distance.”

Noodt wanted to prove himself against big names over the new distance. The decision for the first competition was the Half-Ironman in Les Sables d’Olonne on the French Atlantic coast, and it wasn’t made until June, four weeks before the start. Little time to prepare. “I was super excited to see how I would do in a strong field,” says Noodt – and did better than that. After 3:47:14 hours he crossed the finish line two and a half minutes ahead of the American Rodolphe Von Berg. At the tender age of 20, he won a middle distance event organized by the Ironman group.

Ocular toxoplasmosis found to be common among Australians

Landlords, brokers warned to be clear on meth cover