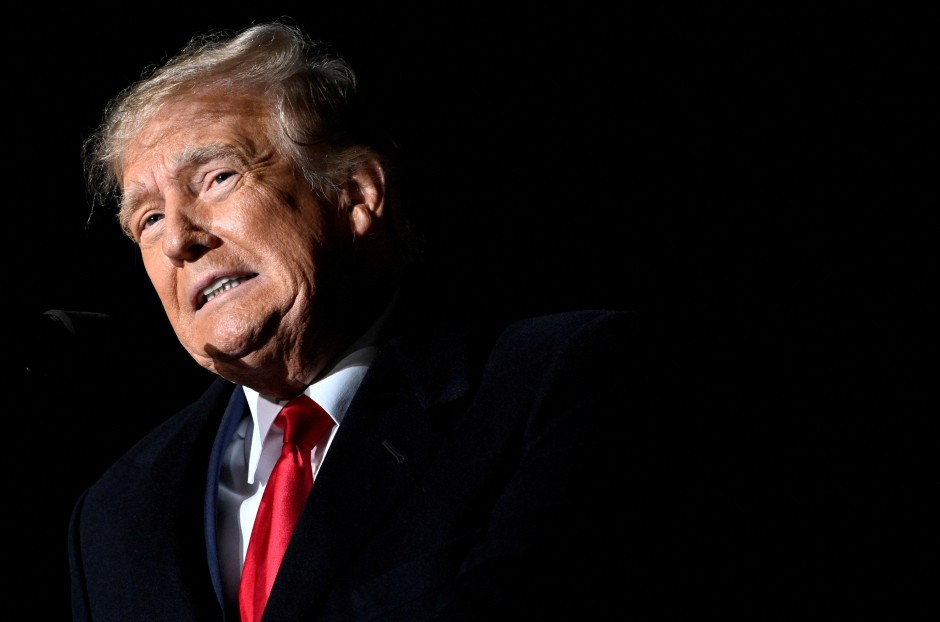 Dhe US Supreme Court has cleared the way for ex-President Donald Trump to release tax records to Congress. The Supreme Court in Washington on Tuesday rejected a request by the 76-year-old Republican to block the documents from being handed over. This means that the American tax authority IRS can hand over six years of Trump’s tax documents to the committee responsible for tax policy in the House of Representatives.

A federal appeals court had already decided this in October. Trump subsequently went to the Supreme Court, where he was initially granted a stay. Now the court, which has moved to the right in recent years, rejected Trump’s request to block the transfer of tax documents. The decision consists of only two sentences and was not justified by the constitutional judges.

The House of Representatives committee responsible for tax policy – in English Ways and Means Committee – has been trying to get past Trump’s tax returns since 2019. The committee, controlled by President Joe Biden’s Democrats, argues it needs the documents to understand how well the tax authorities can scrutinize presidents’ finances.

Trump, who announced a presidential candidacy for 2024 a week ago, accuses MPs of pursuing purely political goals. They wanted to make sure that his tax returns were made public.

The Supreme Court’s decision came two weeks after the Nov. 8 midterm elections, in which Republicans won a narrow majority in the House of Representatives. Trump’s party will take control of the Chamber of Congress and its committees in January. The Supreme Court decision also came exactly a week after Trump announced that he wanted to run again in the 2024 presidential election.

A razor-thin victory for Lula da Silva in Brazil

FDP leader Christian Lindner: Every point is a small dig at the Greens

5 Things Everyone Gets Wrong About Laser Tattoo Removal